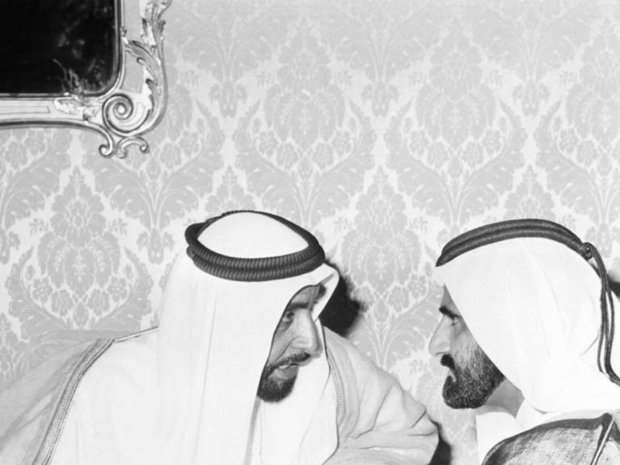 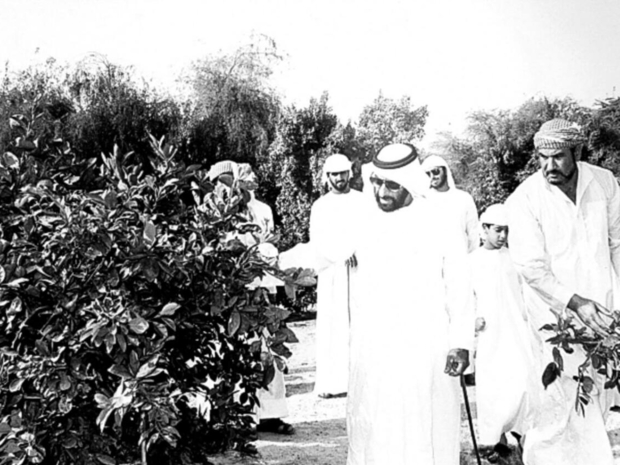 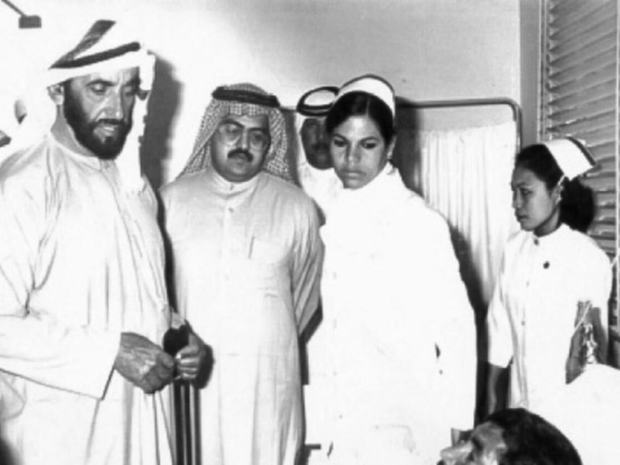 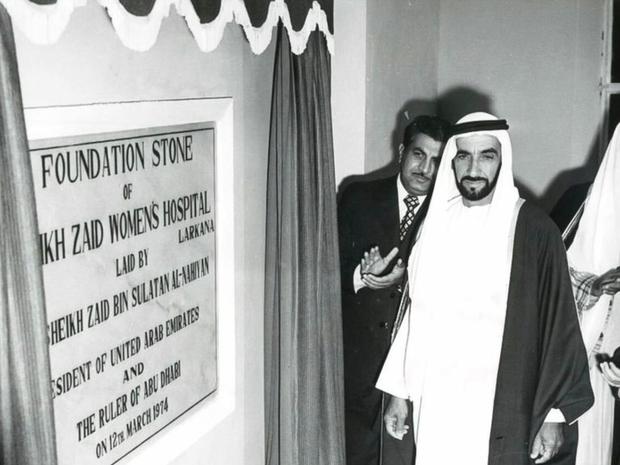 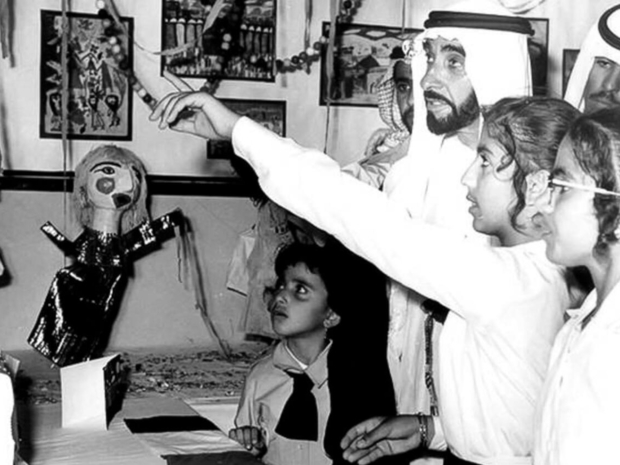 Zayed Humanitarian Day, which falls on Ramadan 19, marks the death anniversary of the late founding father. It celebrates the values of giving that Sheikh Zayed has established the UAE upon five decades ago.

His Highness Sheikh Mohammed bin Rashid Al Maktoum, Vice President and Prime Minister of UAE and Ruler of Dubai, said, “On Zayed Humanitarian Day, we remember the founding father, the teacher and our model in humanitarian work who fed people, watered trees, had mercy on the poor, answered the needy, and was the home and shelter for orphans.”

“On Zayed Humanitarian Day, we reaffirm our longstanding commitment to continuing the legacy of the late Sheikh Zayed, whose pioneering generosity and commitment to helping others reached people and communities in need around the world.”

His Highness Sheikh Hamad bin Mohammed Al Sharqi, Supreme Council Member and Ruler of Fujairah, said Zayed Humanitarian Day has become a national occasion to celebrate the legacy of Sheikh Zayed, which has passed on over the generations.

''Sheikh Zayed has dedicated his life to spread and promote values of intimacy, coexistence, tolerance, justice, giving and charity, and peace for mutual benefits of all humanity in order to realise international stability,'' said Al Sharqi said in a statement.

''Sheikh Zayed's legacy of giving, charity and tolerance will be an enduring roadmap for all of us.”

Sheikh Humaid bin Rashid Al Nuaimi, Ruler of Ajman, said the Sheikh Zayed’s legacy is felt in “every corner of the UAE.”

“The harmony and coexistence of residents and citizens in the UAE and the cooperation of our leaders are the result of the values Sheikh Zayed endorsed.”

Humanitarian work, said Al Nuaimi, positioned the UAE as a pioneer on the regional and international scale.