Dubai Airport Is The World's Busiest For International Flights

Dubai International Airport was the world's busiest for international flights in May, according to aviation intelligence firm the Official Airline Guide (OAG).

The busiest route for international travel in May was from Russia to Ukraine according to OAG,

More than 285,000 travellers flew from Moscow to Simferopol, the Crimean capital located in Ukraine. The route also ranked in second place for travellers flying in the opposite direction, with more than 197,000 seats booked. 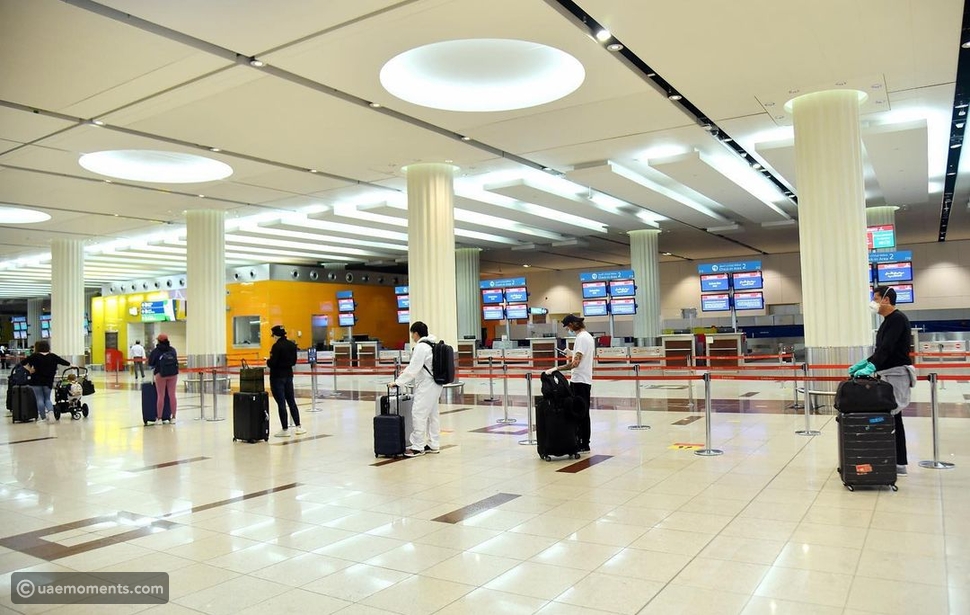 Here are the top 10 busiest international routes in May:

7. New York, US to Santiago, Chile