The pandemic was accompanied by a rise in domestic abuse cases due to people spending more time at home. A total of 126 cases were handled to The Himaya Foundation, a UAE foundation that shelters victims of domestic abuse in Ajman.

The women and children are citizens of a number of countries but all reside in the UAE.

Sheikha Azza bint Rashid Al Nuaimi, the Ruler of Ajman’s sister and founder of The Himaya, told The National that people will have to speak up in order for the problems to be solved.

“Not talking about these problems with transparency will not get them solved,” Sheikha Azza told The National.

“Anxiety, tension, loss of a sense of job security and actually losing jobs during this period of time caused an increase in cases,” said Sheikha Azza.

From January to March, the Himaya stats showed a signfacnt increase in violence against women, and again between August and October.

Himaya said a third of the cases involving women related to marital and family problems, including divorce and custody battles, while others related to physical and verbal abuse, financial problems, psychological disorders, children of unknown parentage and human trafficking. 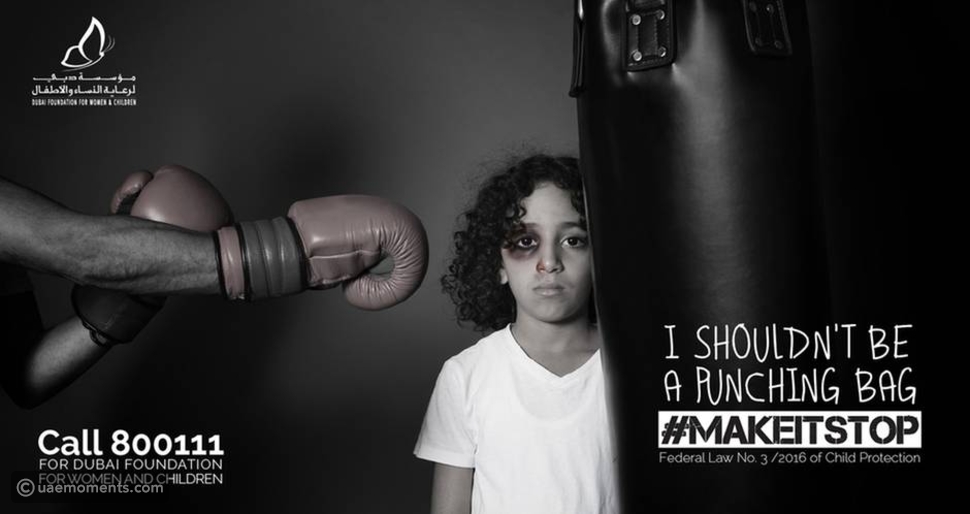 The UN used "shadow pandemic"  to describ the worldwide increase in domestic abuse as a alongside Covid-19.

The Ajman shelter said it handled 30 cases in the first three months of this year, 25 of which involved women as victims of physical abuse, family or marital disputes, and mental disorders.