Fire Breaks Out at Dubai School

A small fire broke out at a school in Dubai on Monday and hundreds of pupils were taken to safety with no injuries.

Dubai Civil Defence received a report of the fire at Gems Modern Academy in Nad Al Sheba 3 at 12.06pm.

The fire started in the guards' room, at the entrance of the campus and the firefighters put out the blaze in 10 minutes. 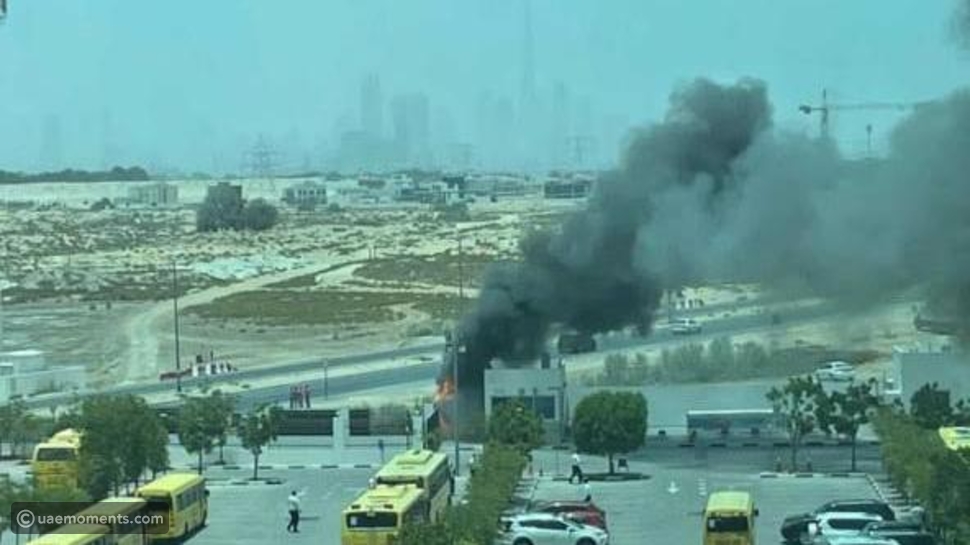 “A fire broke out at Gate 3 in the guards’ cabin today,” said Nargish Khambatta, principal and chief executive of the school.

"The school’s well-rehearsed evacuation protocol was followed immediately and all children were taken to the main field away from the scene of the fire within minutes."