One of the most anticipated moments in Eid is performing the Eid prayer. UAE leaders offered Eid Al Fitr prayers on Thursday morning in the country. 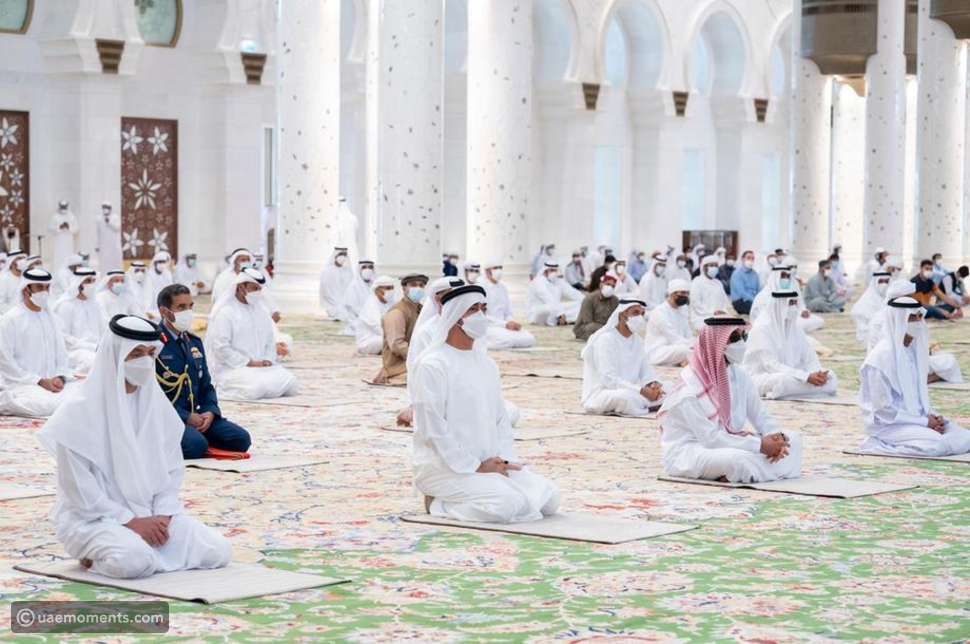 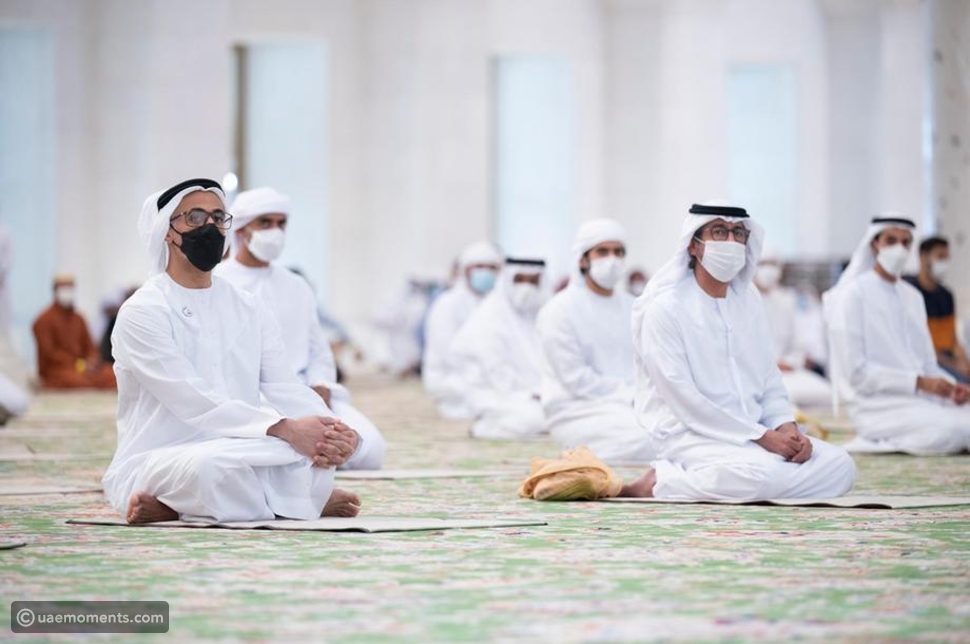 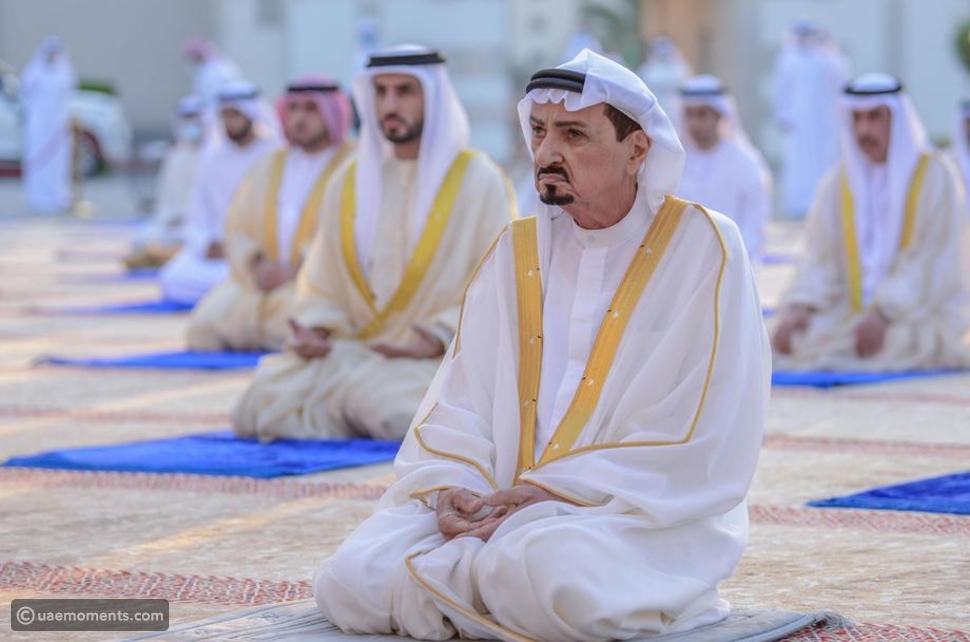 Performing the prayer along with Sheikh Humaid were Sheikh Ammar bin Humaid Al Nuaimi, Crown Prince of Ajman, and a number of sheikhs, top officials and members of the Arab and Islamic communities in Ajman. 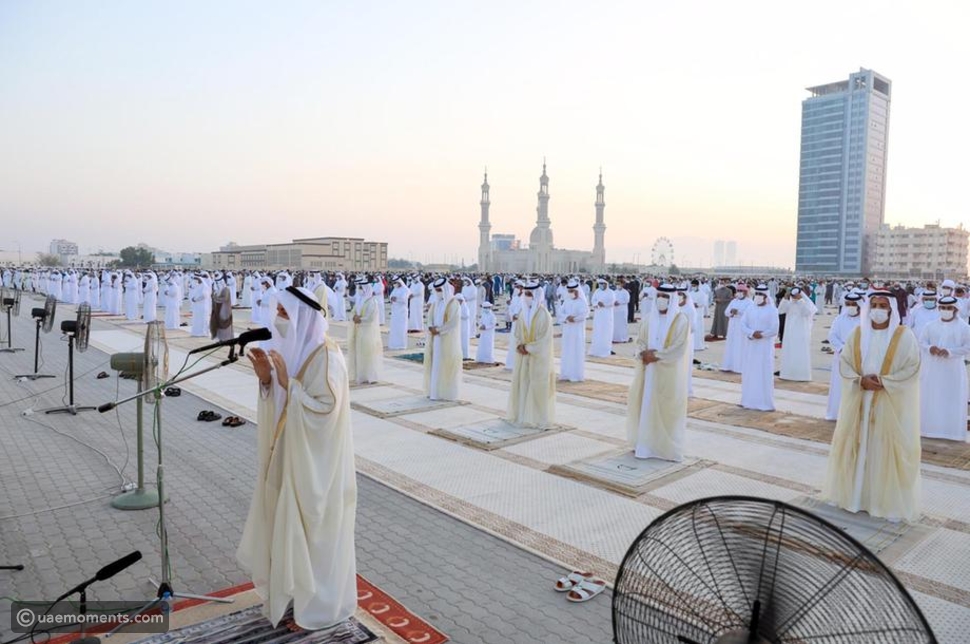