His Highness Sheikh Khalifa bin Zayed Al Nahyan, approved the new federal government cabinet in the UAE. Get to know the ministers.

His Highness Sheikh Mohammed bin Rashid Al Maktoum affirmed that: "Following discussions with Mohamed bin Zayed and directives of the UAE President, we announce a new UAE cabinet and a new government strategic approach that will lay the foundations of work for the next 50 years". 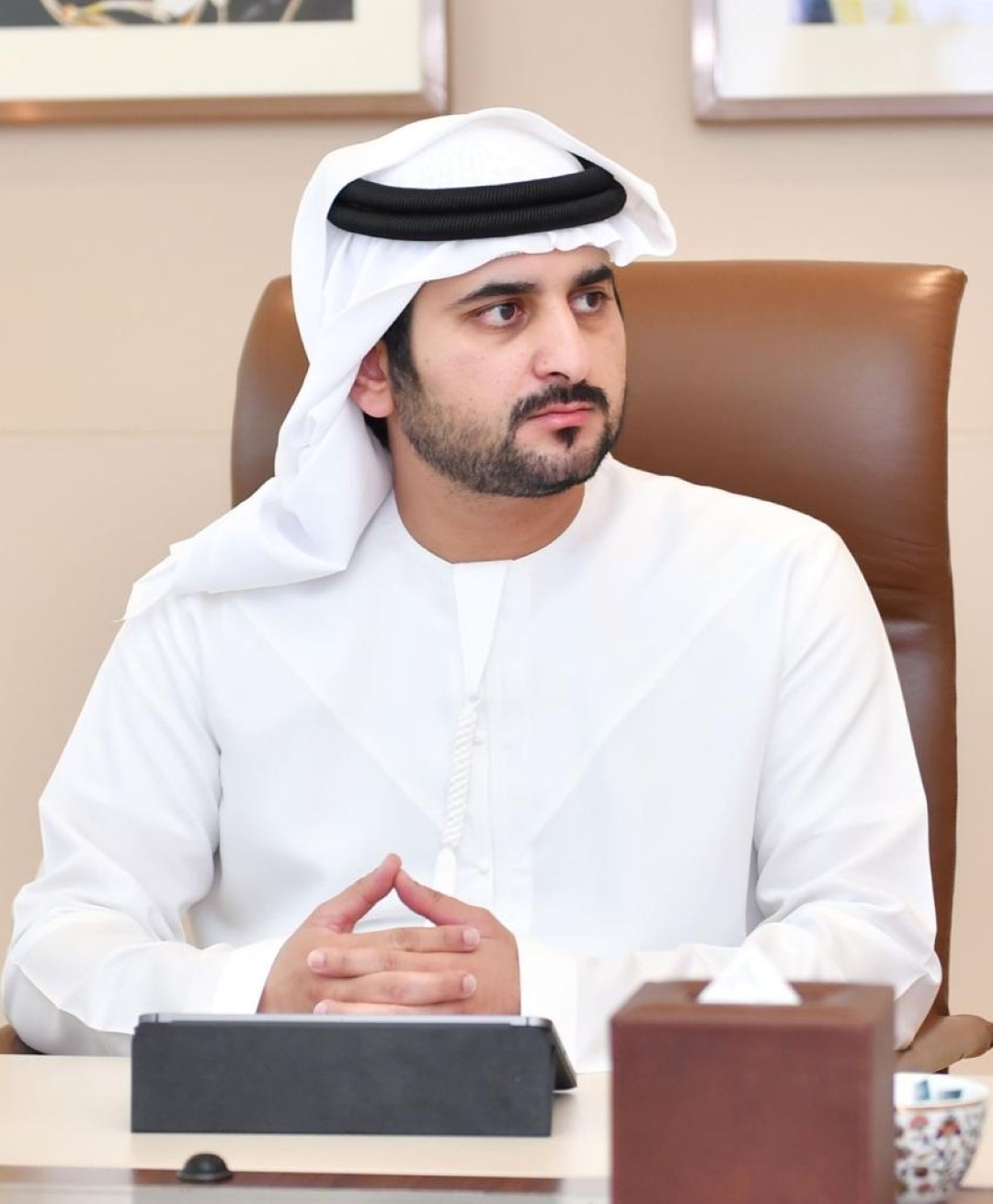 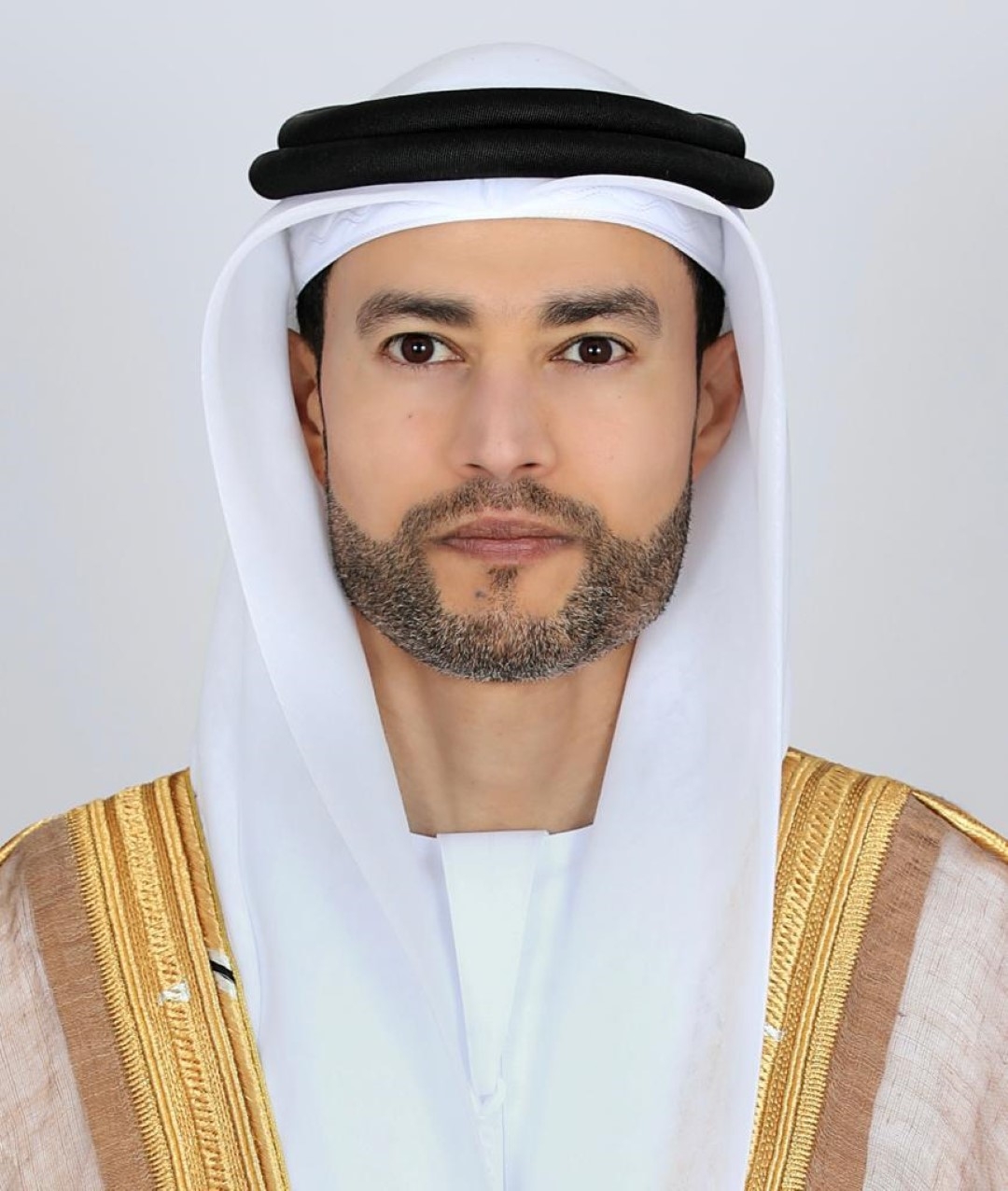 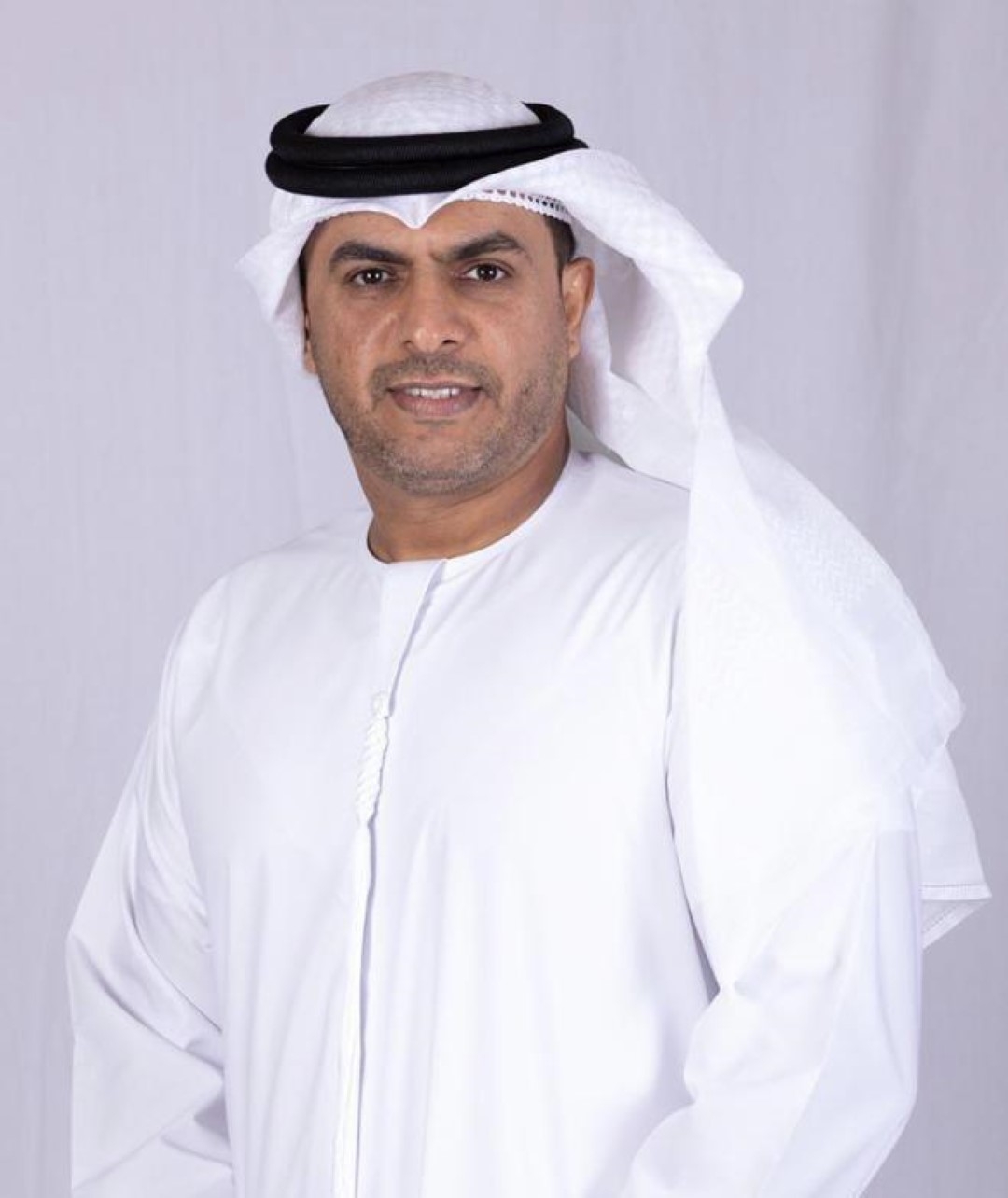 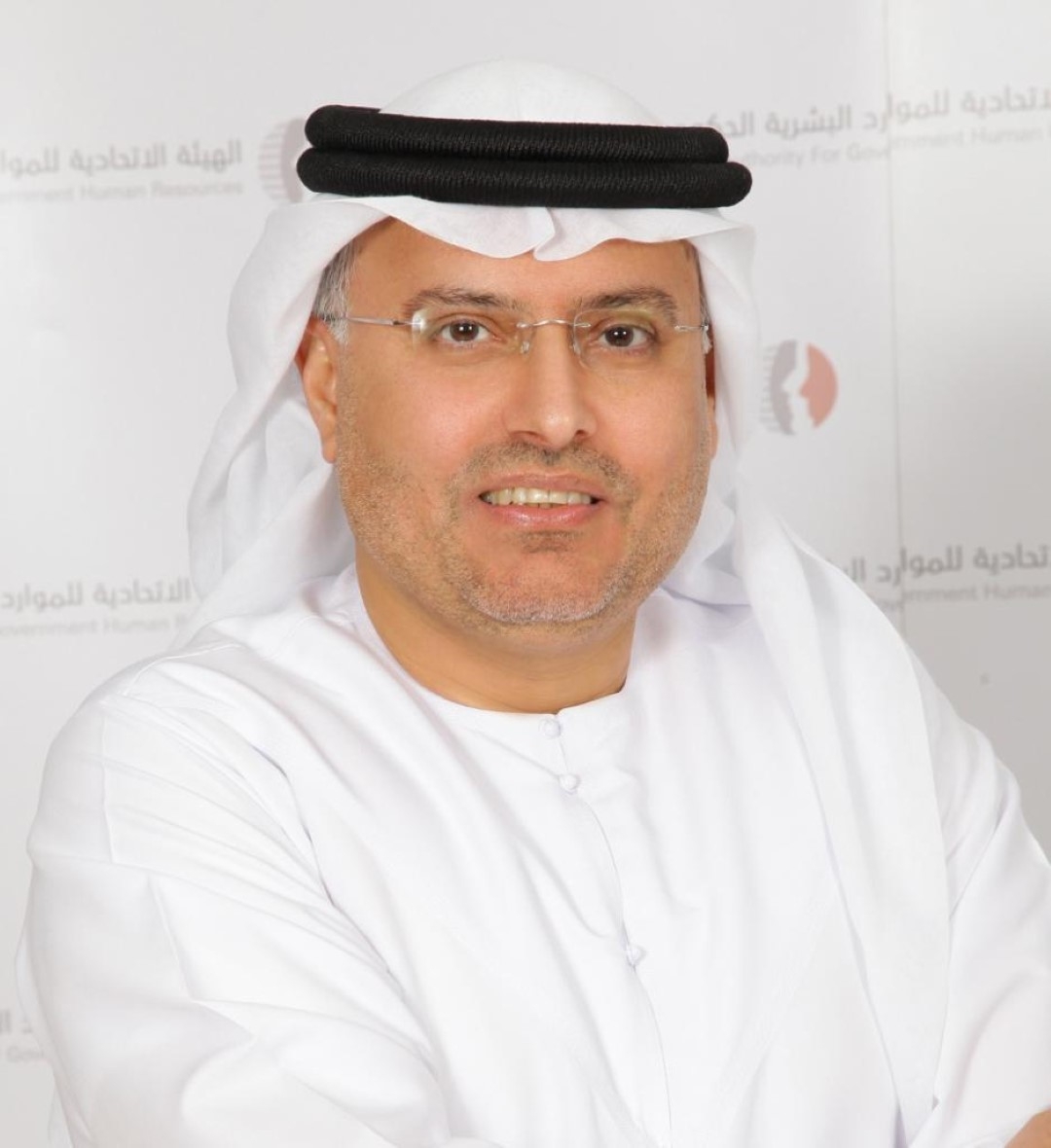 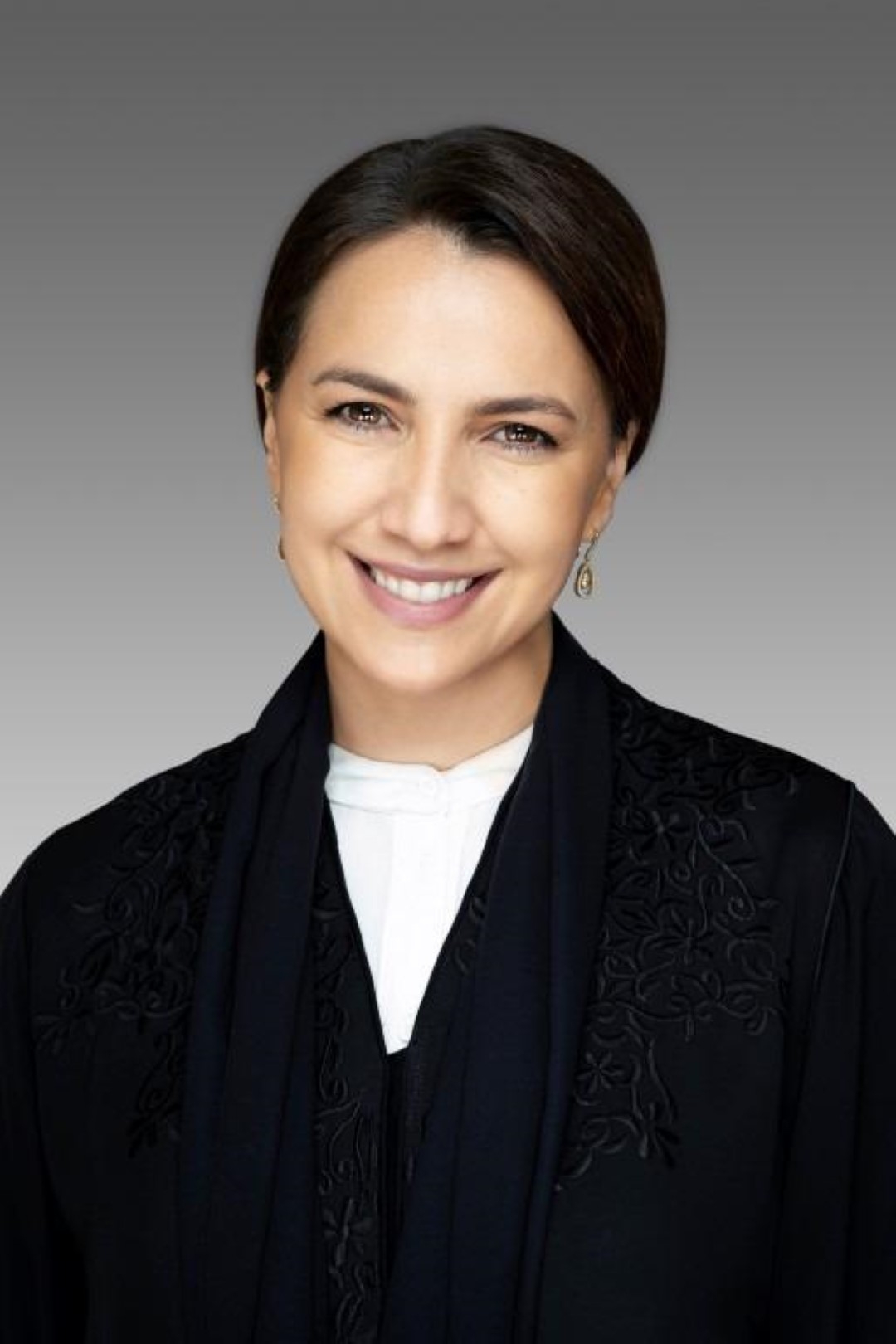 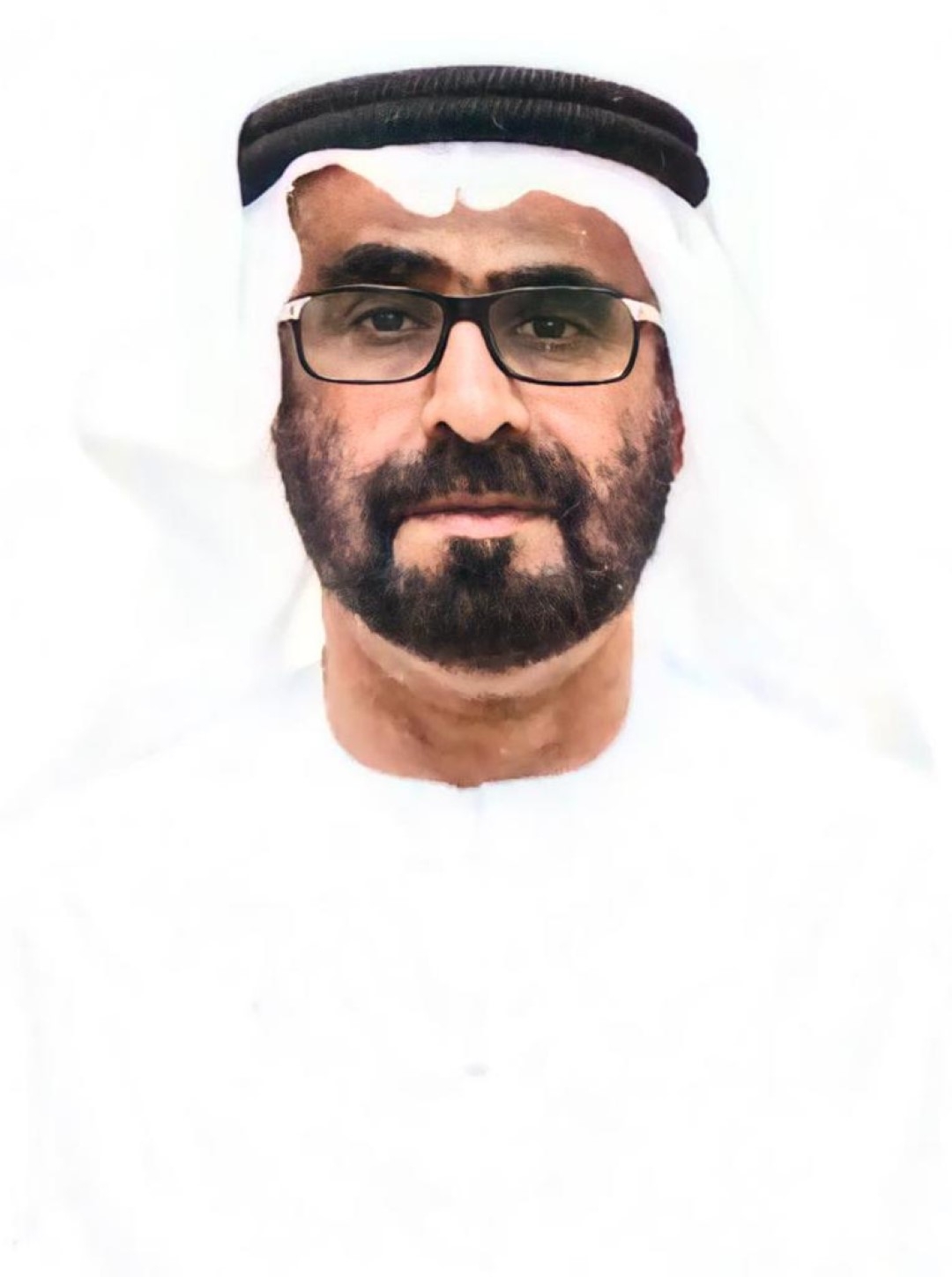 The next cycles of change will be flexible and fast (between six months to two years), unlike the previous strategic cycles which used to last five to 10 years.

Performance contracts will be signed with these teams to implement projects. Under the supervision of the Cabinet.

There will be incentives and promotions based on performances of the field teams and their ability to implement the projects set by the Cabinet.