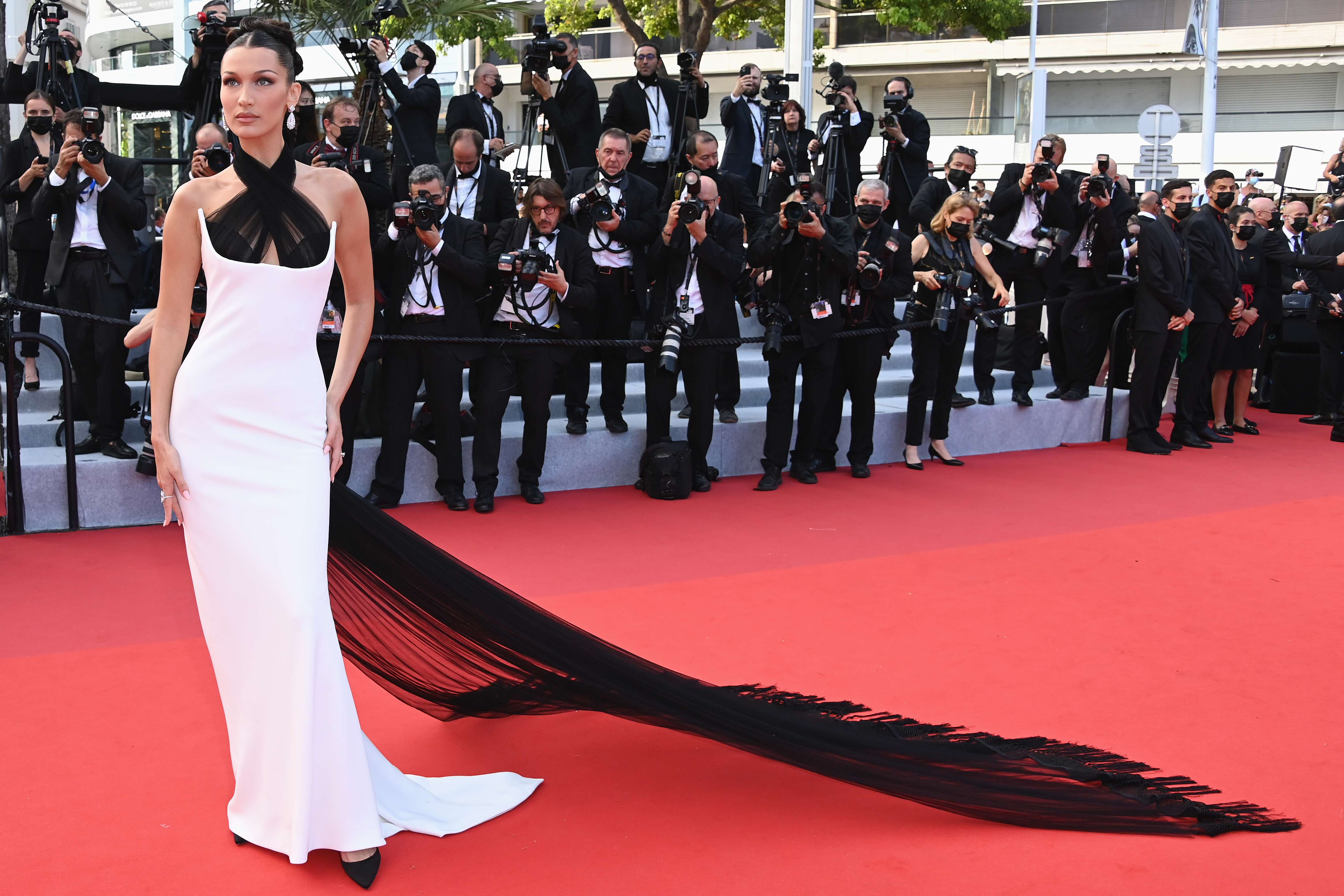 Content creator Ola Farahat made a stunning entrance at the Cannes Film Festival as she was adorned in a striking yet subtle gown by Alberta Ferretti along with jewelry from Boucheron.

The Kuwaiti content creator was seen in a scintillating white gown with a holographic tail at the opening ceremony of the Cannes Film Festival, as she elegantly graced the red carpet. 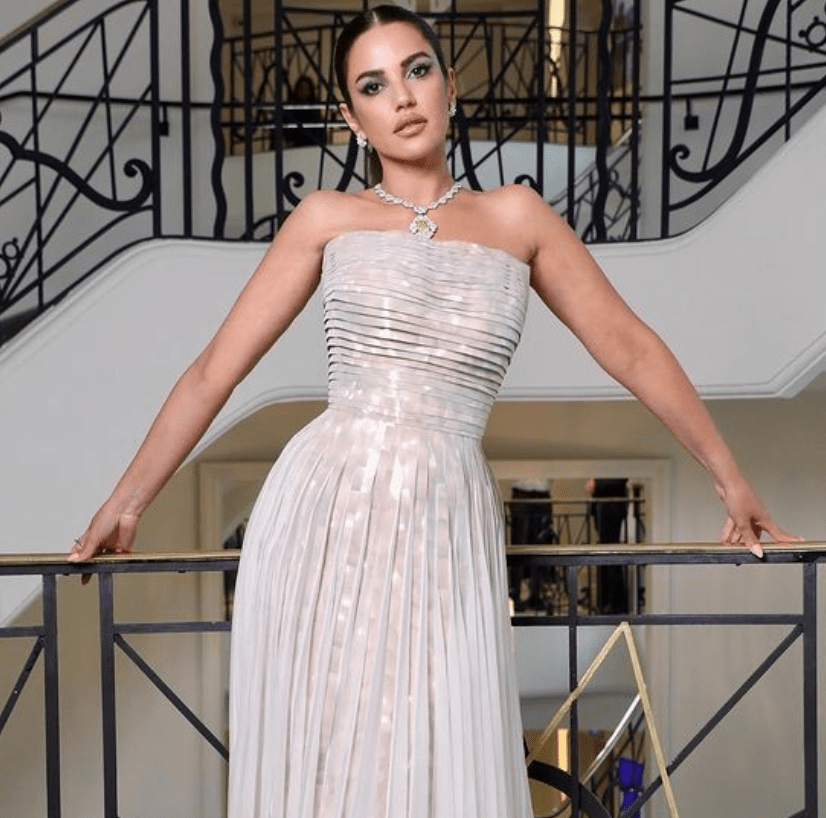 Tunisian actress Dorra Zarrouk, who’s known for eclectic charisma, always turns heads, no matter what the occasion. Glistening in a Georges Chakra silhouette with beautifully paired Chopard earrings, the actress looked absolutely stunning at the Chopard party while at the Chopard Trophee she was adorned in a gorgeous Rami Kadi gown.