By now we all know that Middle Easterns have got a huge sense of fashion. From Zuhair Murad to Zeena Zaki, Middle Eastern designers turned heads with their pieces at the Cannes film festival. Celebrities have been opting for Middle Eastern names to walk the red carpet at the 72nd edition of the Cannes Film Festival. 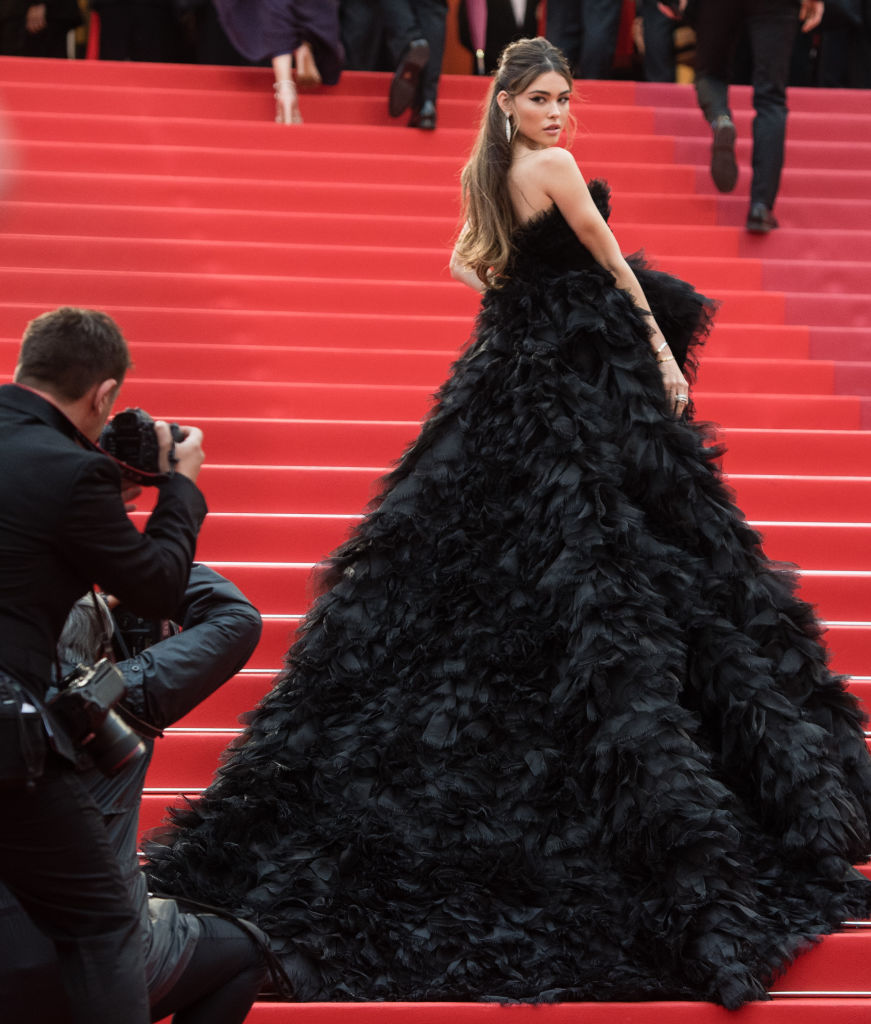 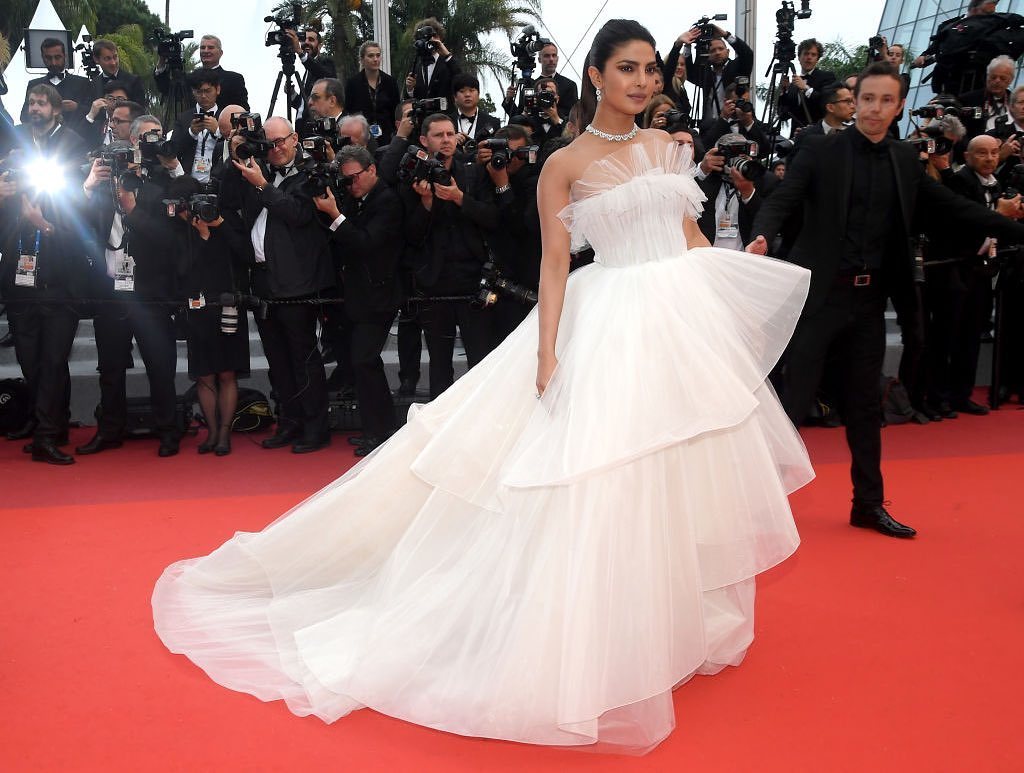 Priyanka Chopra Jonas also made her debut at the Cannes Film Festival and the actress chose to make her first appearance on the red carpet dressed in a beautiful gown by the regional designer.

Sara Sampaio opted for a suit rather than a dress, and we love it either way. The fully embroidered piece came embellished with baguette mirrored sequins and metal base Swarovski stone. 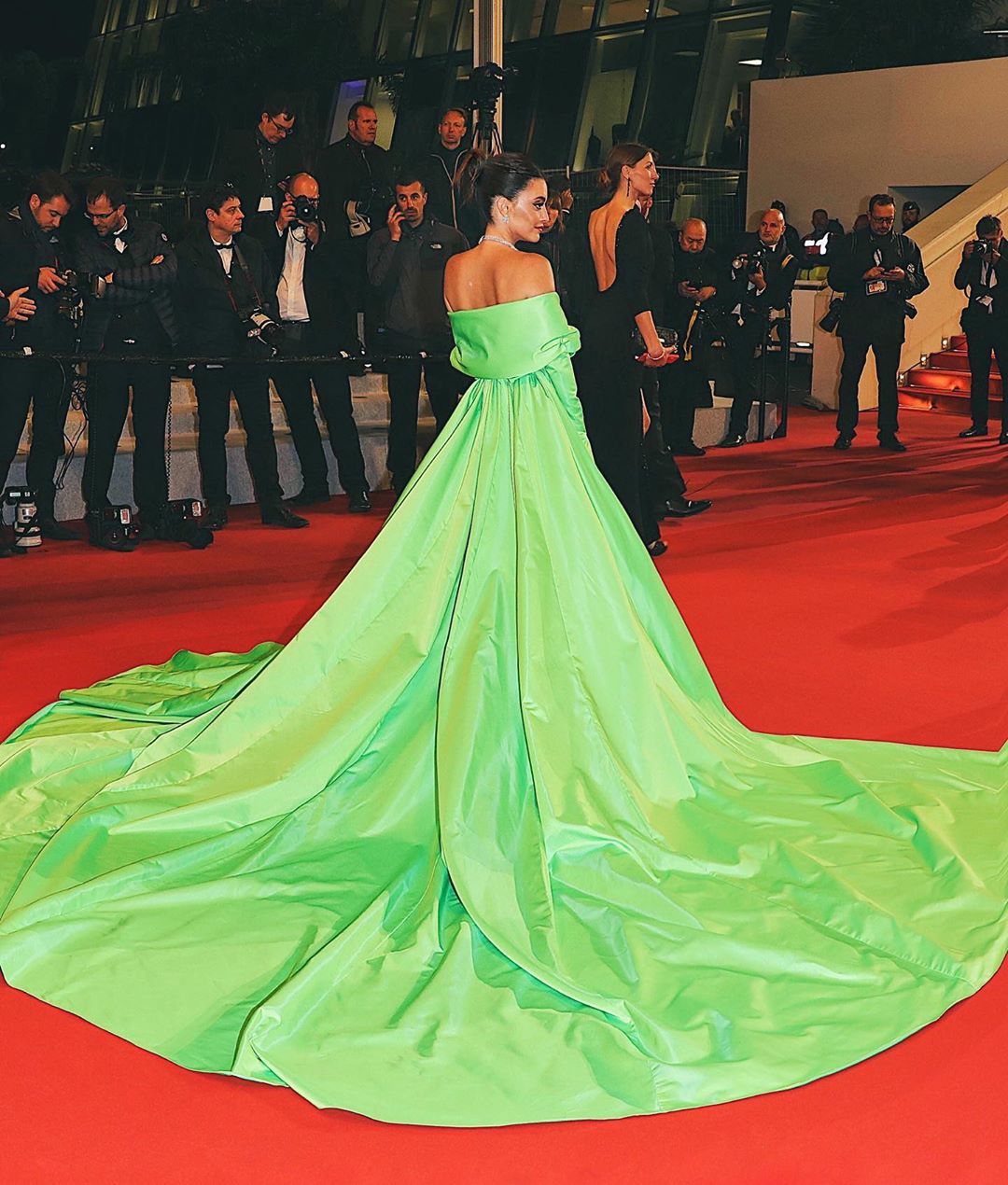 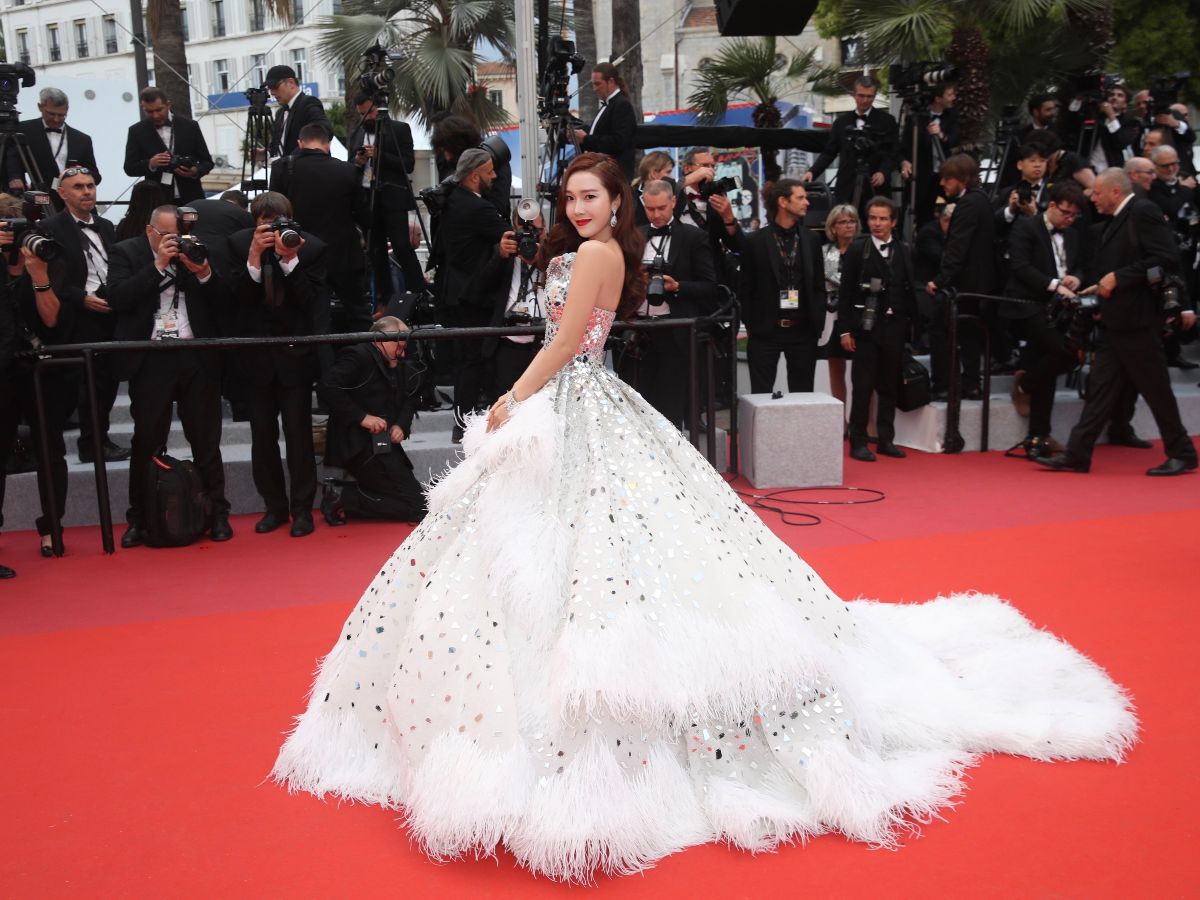 Saudi Arabian singer and personality, Aseel Omran, chose none other than Zuhair Murad to walk the red carpet for the premiere of Rocket Man. The gorgeous lavender gown is from the designer's Haute Couture Spring/Summer '19 collection.