Noon, the US$1 billion e-commerce platform founded by Dubai businessman Mohamed Alabbar, is expanding into Asia, setting up two offices in China as it looks to broaden its offerings in the Middle East by including Chinese brands to its portfolio of products.

Noon has launched two commercial entities, one in mainland China and the other in Hong Kong, kick starting the venture's Asian operations, the company said in a statement on Thursday. The move aims to establish a network of Chinese brand owners, that will enable the company to sell Chinese products in broader markets across the region, it said.

“China’s booming e-commerce market has one of the most active marketplaces in the world. Noon is fully embracing the opportunity to work closely with leading Chinese manufacturers,” Mr Alabbar, said. “We’re also looking to partner with top brand owners and marketplace platforms to help us curate a wider and more diverse assortment of products for our customers.”

Noon’s move to China, the world’s second-largest economy, is significant as competition in the e-commerce space heats up across regional markets. International e-commerce giants such as Amazon have already established a foothold in the region and are improving their product offerings to woo tech-savvy Middle Eastern consumers.

5 Richest Indians in the UAE

The e-commerce market in the region is expected to be worth $48.6 billion by 2022, rising up from an estimated $26.9bn in 2018, BMI Research, a unit of Fitch Ratings said in a report earlier this year. Saudi Arabia and the UAE, the two largest economies in the Arab world, will remain the largest and fastest-growing e-commerce markets over the next three and a half years, according to the report. 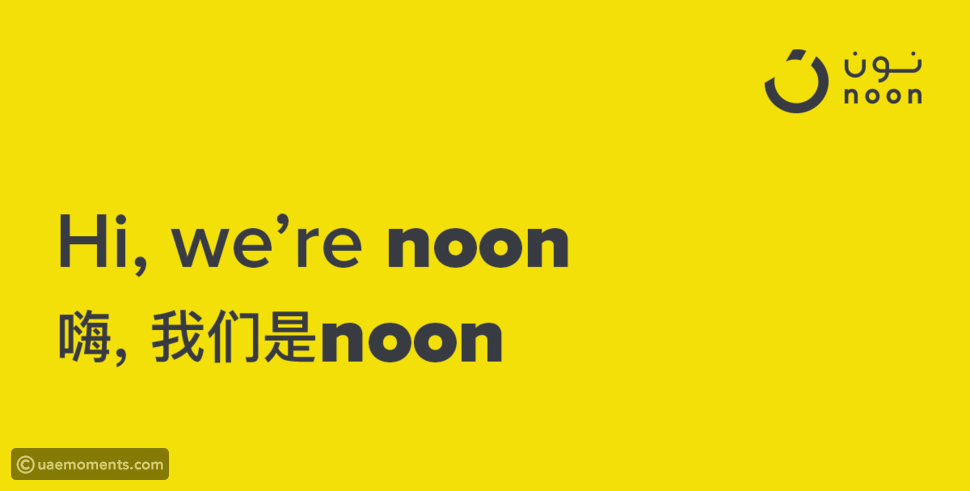 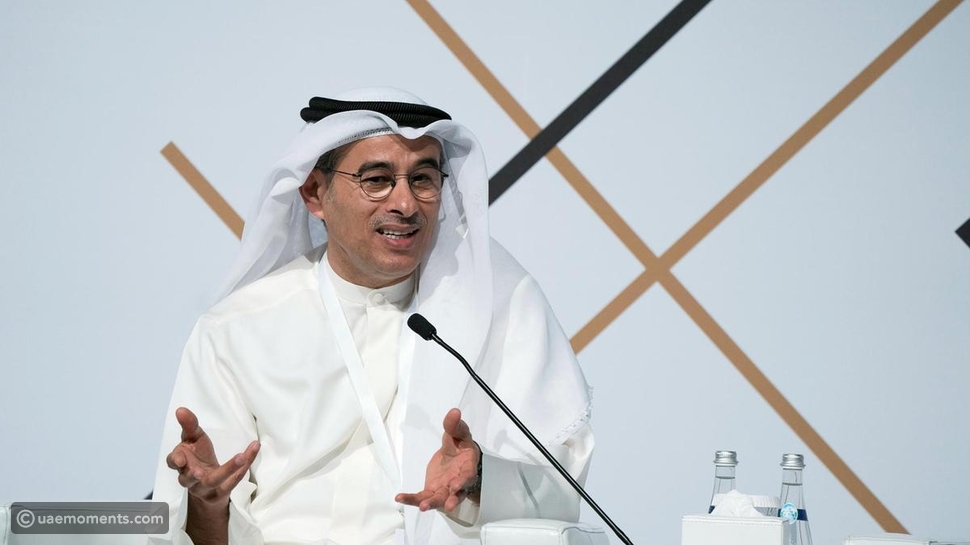 A dedicated team with support from Chinese counterparts has already started work on the ground to meet with Chinese brands owners and sign partnership agreements. It is working with a financial services company to provide secure online money transfer and digital payment services to Chinese sellers. Noon plans to expand its logistics capabilities in China and the region to ensure fast delivery of Chinese brands to Middle East customers, it said without giving the details of how much it will invest in Chinese operations.

Noon will establish a permanent office in China to grow local partnerships, according to the company statement.

The e-commerce platform, is a joint venture project between Saudi Arabia's Public Investment Fund and a number of prominent Gulf investors led by Mr Alabbar, who is also the chairman of UAE’s biggest listed developer Emaar Properties. It is facing competition from souq.com, which was bought by Amazon last year in a deal worth $580 million.