Pictures: Classic Cars Race From Italy to Come to The UAE

Related articles
Dubai: Mangoes Delivered At Your Door With A Lamborghini
UAE Driving Licence Can Be Exchanged For a British One
Pictures: Classic Cars Race From Italy to Come to The UAE

The Italian race is integral part of the history of northern Italy and is described as as the most beautiful race in the world.

Thousands are expected to turn out to watch a procession of classic cars in a thousand-mile (1,600km) endurance event over the course of five days from December 5 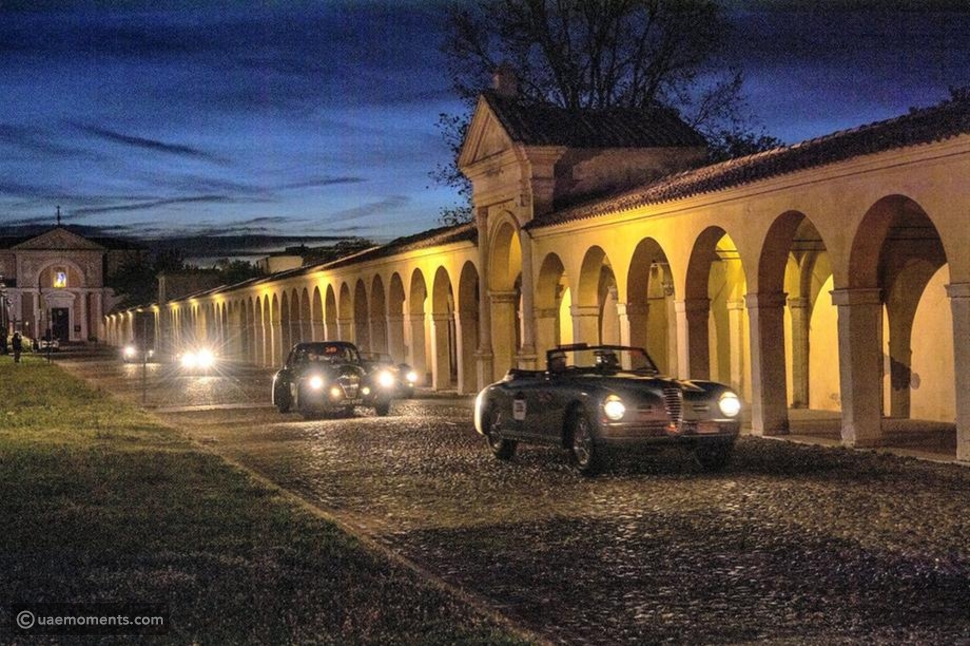 Starting from Yas Marina, home of the Abu Dhabi Grand Prix, on December 5, the UAE tour will end at the Waldorf Astoria hotel in Ras Al Khaimah on the fifth day. 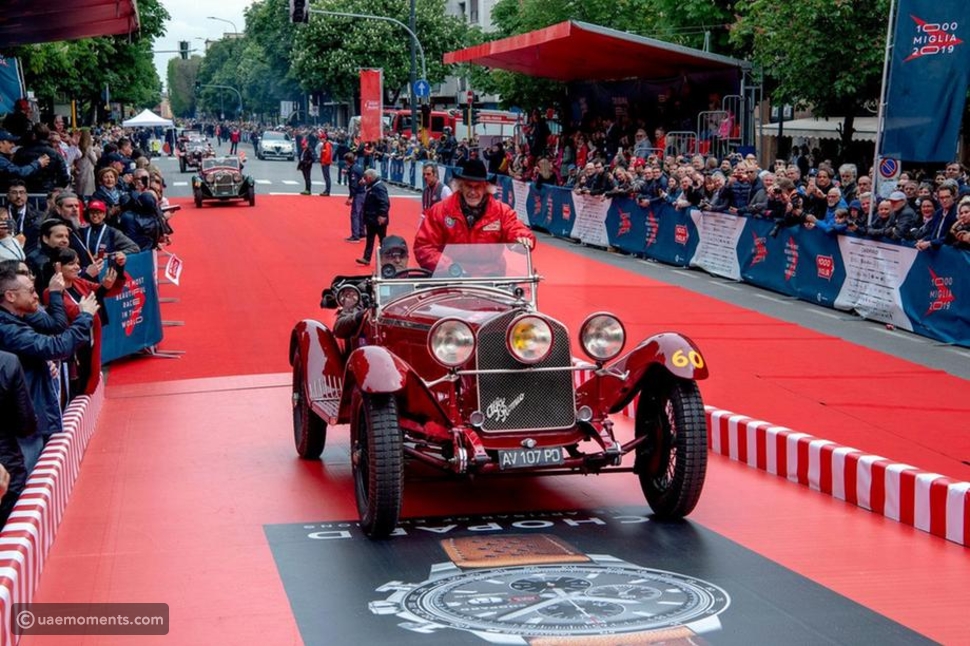 The second leg of the five-day tour will stop at Jebel Hafeet in Al Ain before departing for Hatta and the Fairmont Fujairah hotel 24 hours later.

The fourth stage of the Mille Miglia experience will take place in Dibba and the mountainous driving road of Jebel Jais, ending at the Waldorf Astoria hotel in Ras Al Khaimah. On the final day of the race’s first pan-Emirates tour, drivers will take in the views of the mangroves of Umm Al Quwain, Ajman, the House of Wisdom in Sharjah before ending back at the starting point, Yas Marina in the capital.

Three years in the making 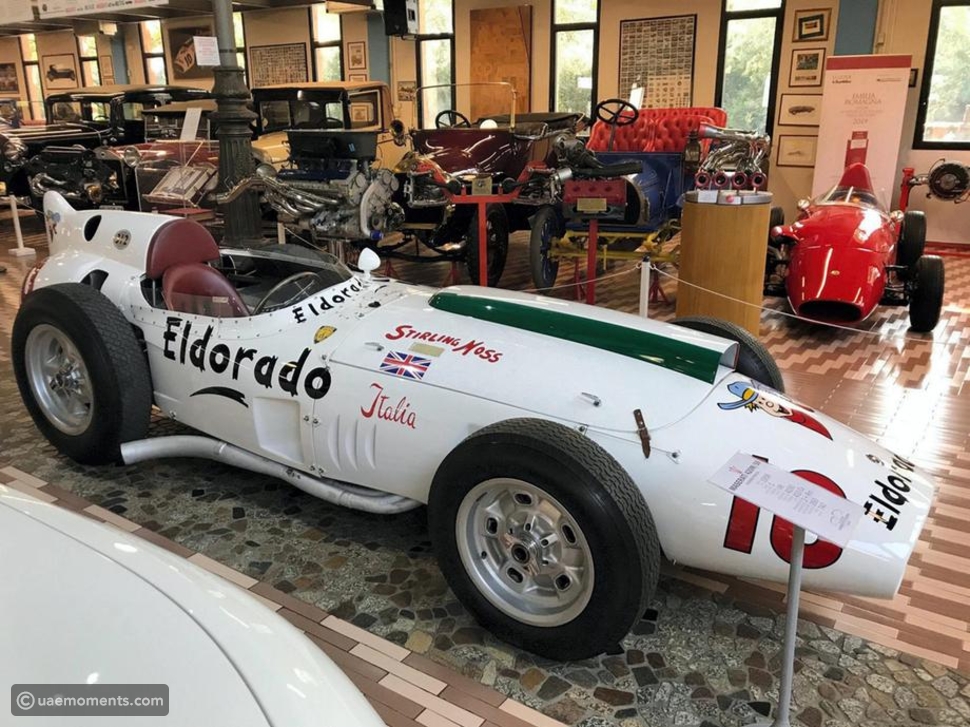 Marwan Al Sarkal, chief executive of Shurooq Investments, who is on the advisory board of organisers Octanium International, said the tour will be more than a race.

“We want to showcase our country to the world in a different way. It is more than just cars driving around cities.

History of the race

The original race took place 24 times between 1927 and 1957 to cement its place in motor racing folklore. 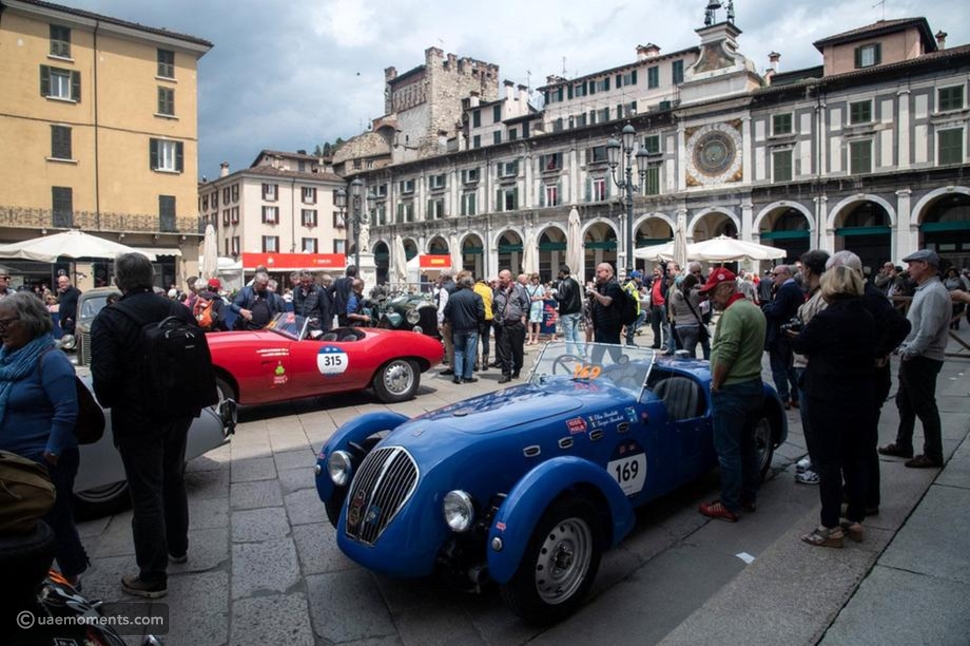 Since 1977, the event was restricted to classic cars constructed no later than 1957 to take in the hairpin roads, autostrada and country lanes between Brescia and Rome.

Organisers said the race could become an annual event.