From the Sheikh Zayed Grand Mosque to all of the beautiful mosques in the UAE. Images of a futuristic concept mosque has been leaked and it is impressive. Architects have always been reinventing the traditional style of masjids and adding futuristic elements to them. Check out these breathtaking images of the Pearl Mosque.

Read More: From Festivities to Its Religious Rituals, The Holy Spirits of Ramadan

LYX Architects said that they got their inspiration from Dubai to come up with a mosque that stormed the city. The pearl acts as a dome for the mosque which is a traditional style. It also acts as a window in the ceiling during the day to illuminate the main prayer hall. 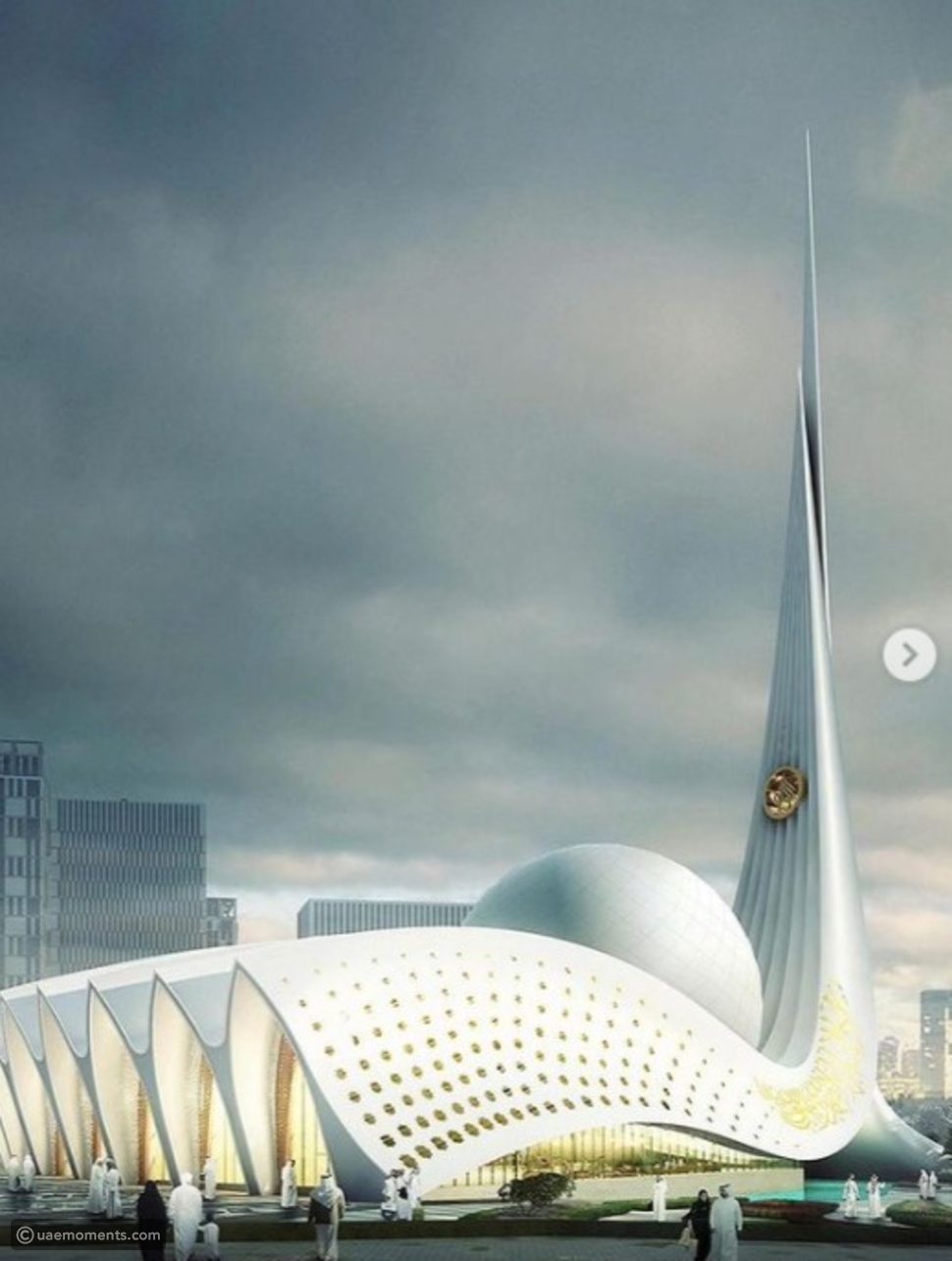 The typical mosque will be in the Dubai Creek and the pearl dome will later be converted into a lantern as evening falls in the area. We cannot forget the stunning image of the minaret. As they use standing up and reaching a point, the minaret of the Pearl Mosque will be shaped like a sail emerging from the ground and disappearing into the sky. 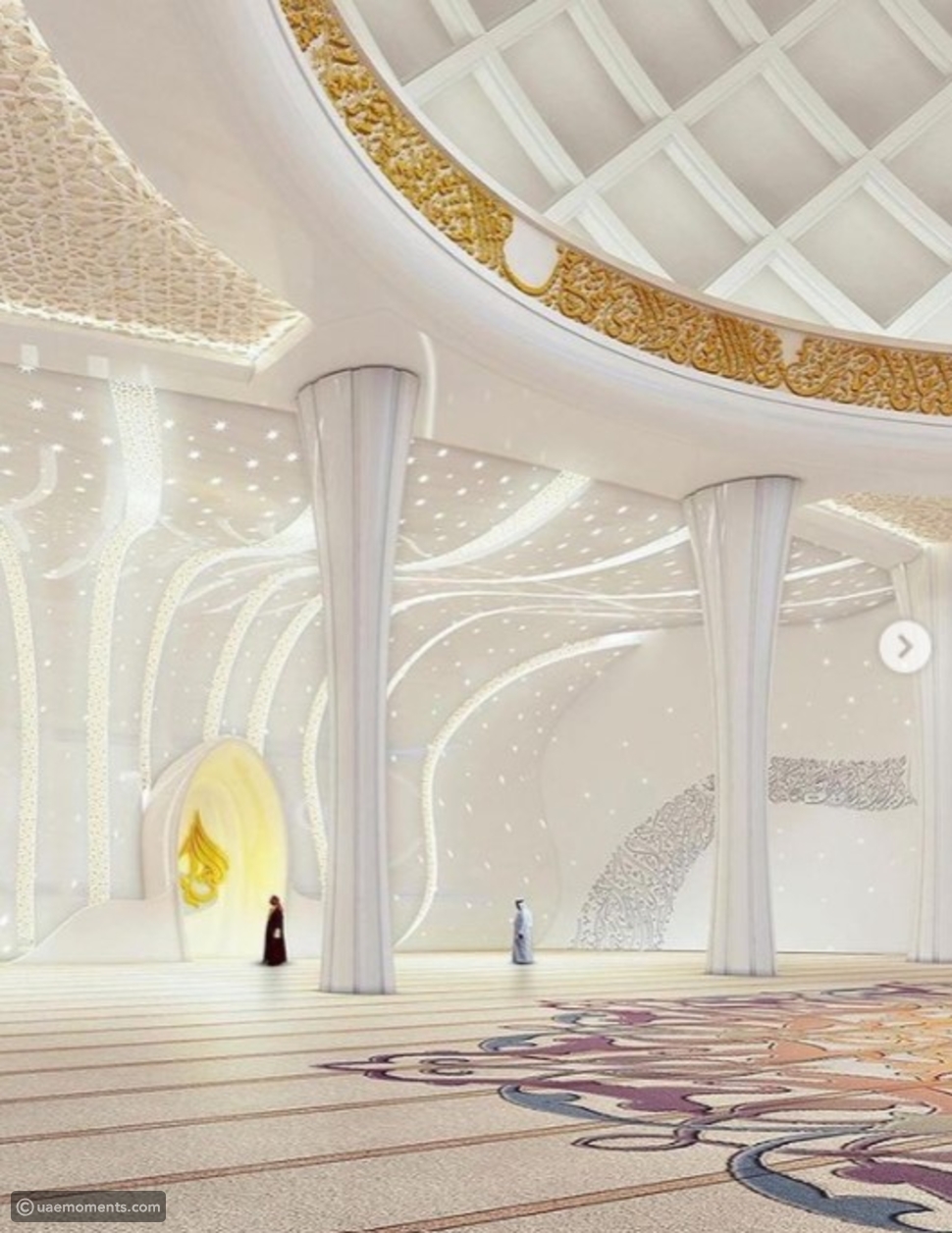 The mosque has 8 gates inspired by the belief that there are 8 gates of heaven in Islam and 8 angels on the throne. The arches of the gates are transformed into a shell by merging together and uniting them into the mihrab where the imam stands to lead the prayer. 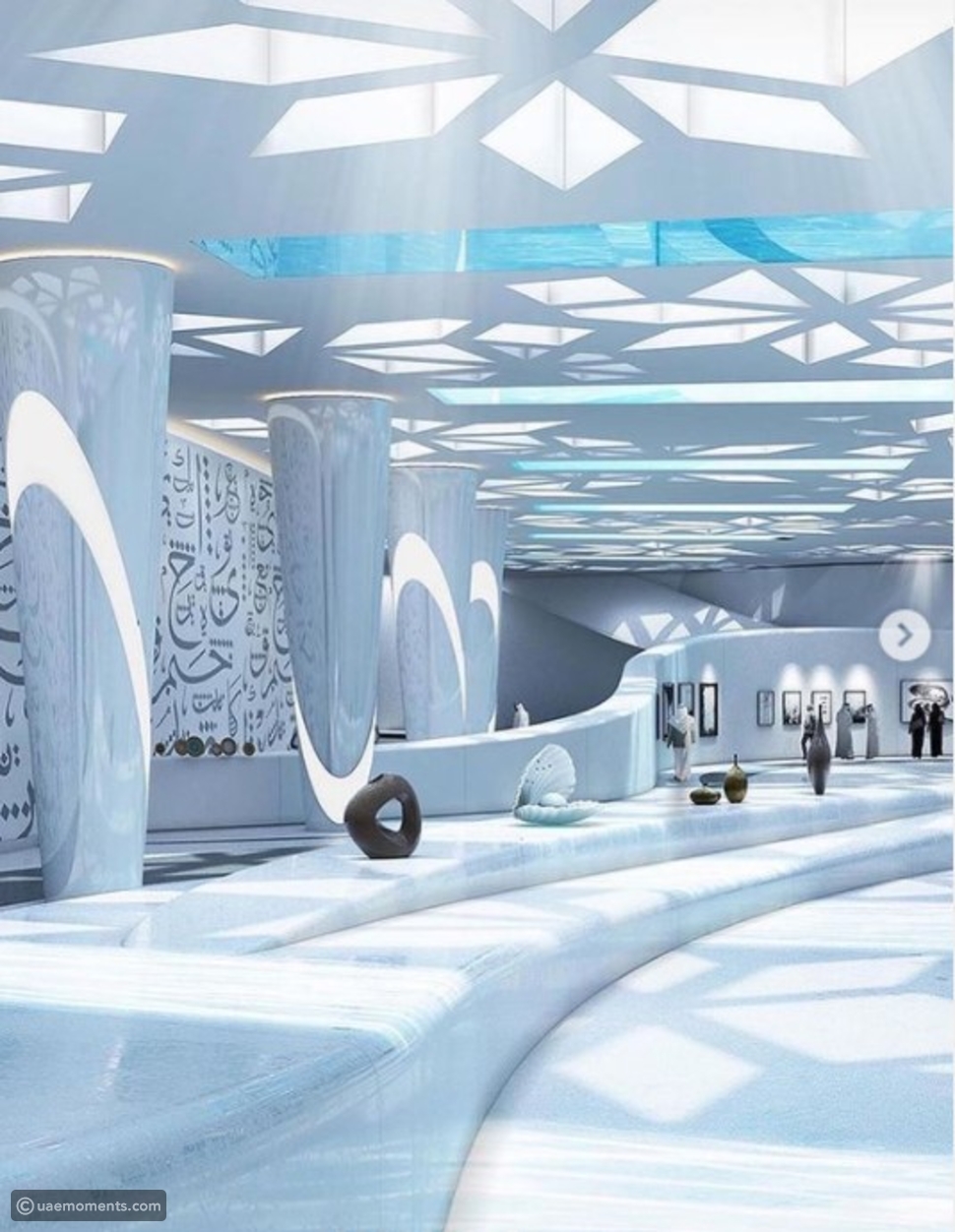 The concept mosque can accommodate 7,500 worshipers in the main hall and the basement includes the cultural center, ablution and parking.