Pictures: The Most Incredible UAE Mosques

For new visitors to the UAE looking to learn about Islam and the Arab way of life, few places are a must, and these mosques can't be missed.

As a sign of respect, most mosques also require you wear their traditional dress over your clothes with a Kandora provided for men and a Shayla and Abaya for women.

The UAE’s oldest mosque was built in 1446. Just 15 feet tall with an area of 570 feet, it was constructed out of stone and burnt mud coated in whitewashed plaster. A small prayer hall hosts daily affirmations that can accommodate 70 people. 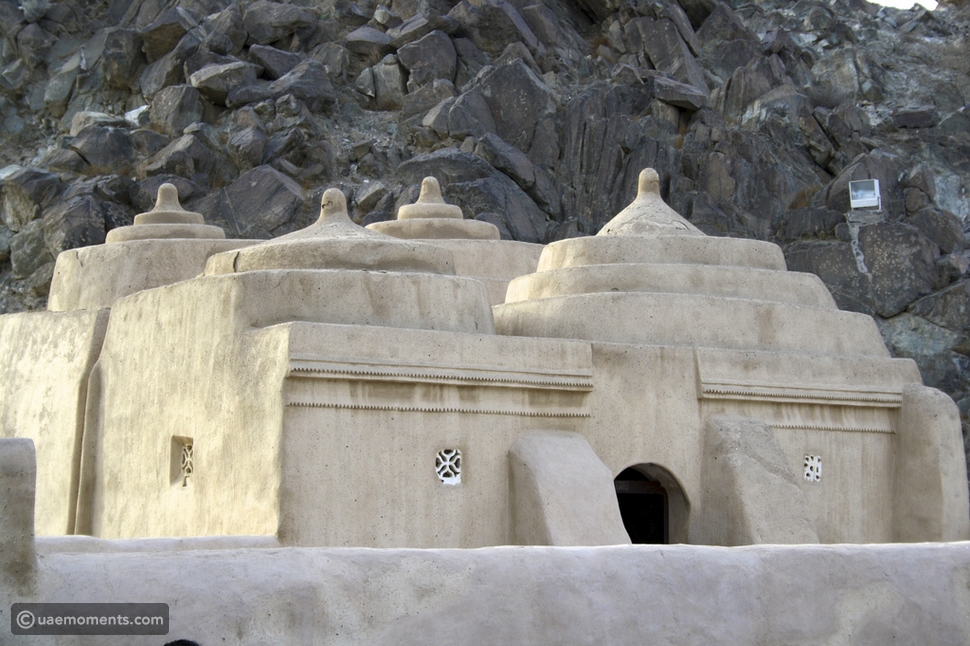 Sheikh Zayed Grand Mosque in Abu Dhabi is a one of UAE’s main landmarks that a tourist must visit. First opened to worshippers in 2007, its design influences and materials were sourced from Iran, Morocco, France, Germany, Turkey, China, and other countries further afield. it accommodates up to 41,000 visitors.

The white marble columns in the courtyard are adorned with amethyst and lapis lazuli, and the delicate floral mosaic on the floor signifies the gardens of heaven. Inside the prayer hall, opulent chandeliers made of Swarovski crystals hang from the roof.

Its floor is lined with the world’s largest handmade carpet, created by artists in Iran. At night, the mosque is a sight to behold with multi-hued lighting signifying the phases of the moon and artificial clouds projected to create a truly surreal effect. 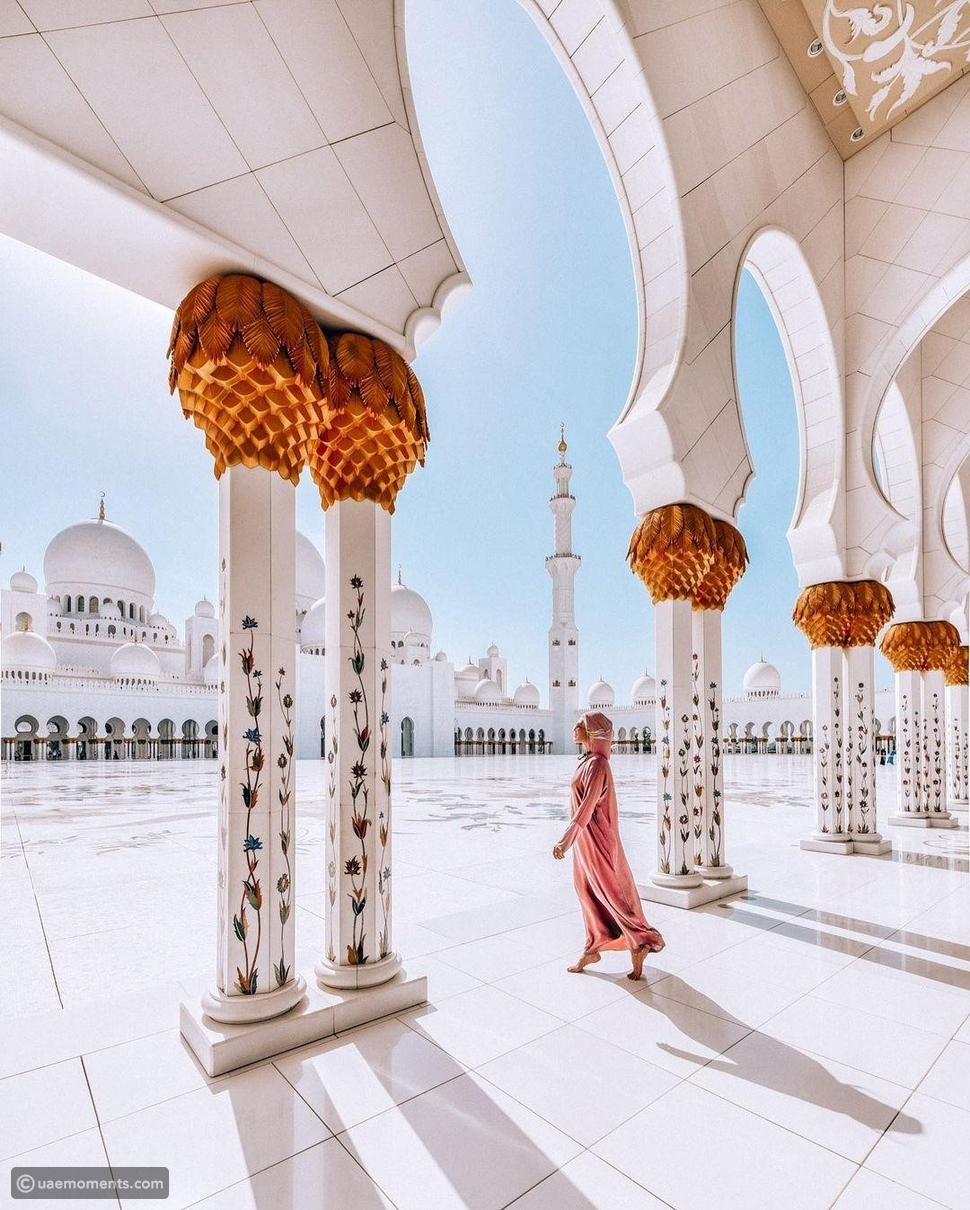 The Al Noor Mosque on Buhairah Corniche is the first mosque in Sharjah to welcome visitors in 2005.

Inspired by the architecture of the iconic Blue Mosque in Istanbul, the exterior consists of 34 beautiful cascading domes, semi domes, and thin minarets, reminiscent of the classical Turkish Ottoman style of architecture.

The mosque has the capacity to hold 2200 people with a separate ladies section. 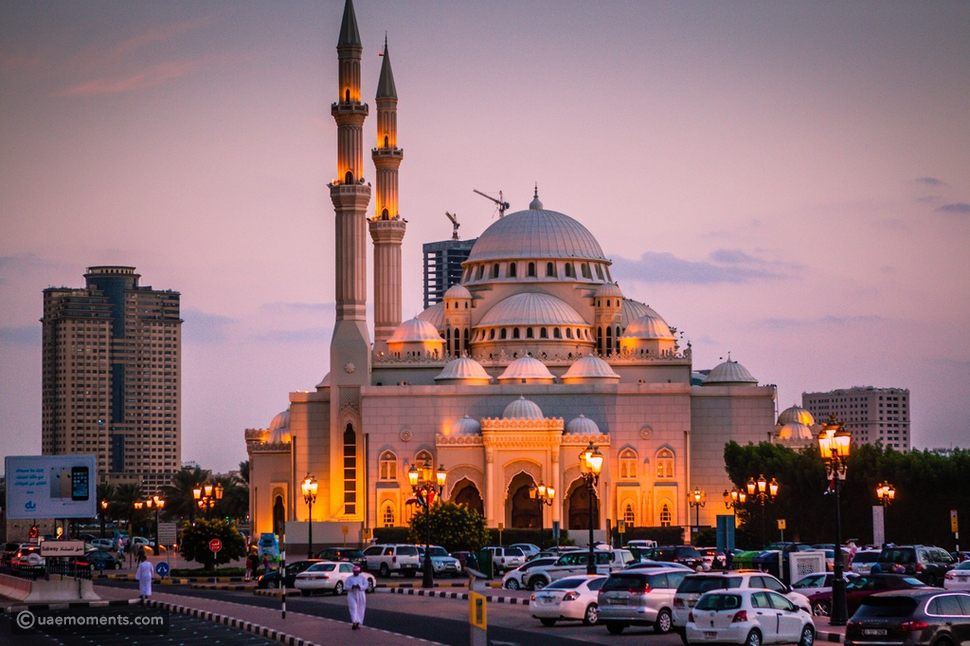 Opened in Dubai in 2011, the center is a great place to learn about Islamic culture and heritage and can accommodate 2000 people at a time, the mosque is one of the largest in the U.A.E.

It’s design was also inspired by the Blue Mosque and consists of 21 domes, 124 stained glass windows and 4 minarets on the exterior. 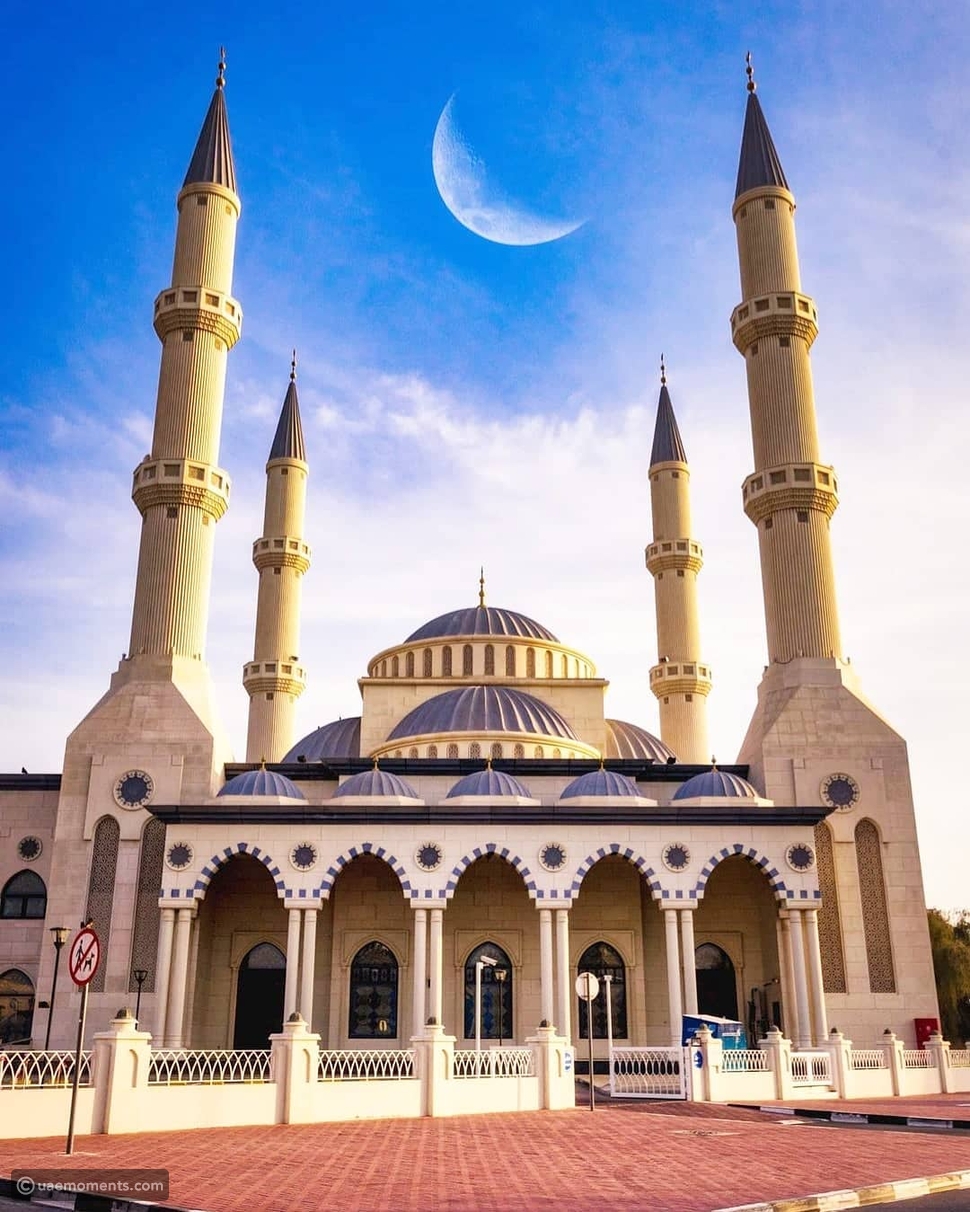 One of the first mosques in the country to receive non-Muslim visitors.

The Grand Jumeirah Mosque was built in the medieval style of Fatimid, the exterior is a serene sight with white minarets, domes and intricate detailing. Inside, the roof of the prayer hall rests on several columns. 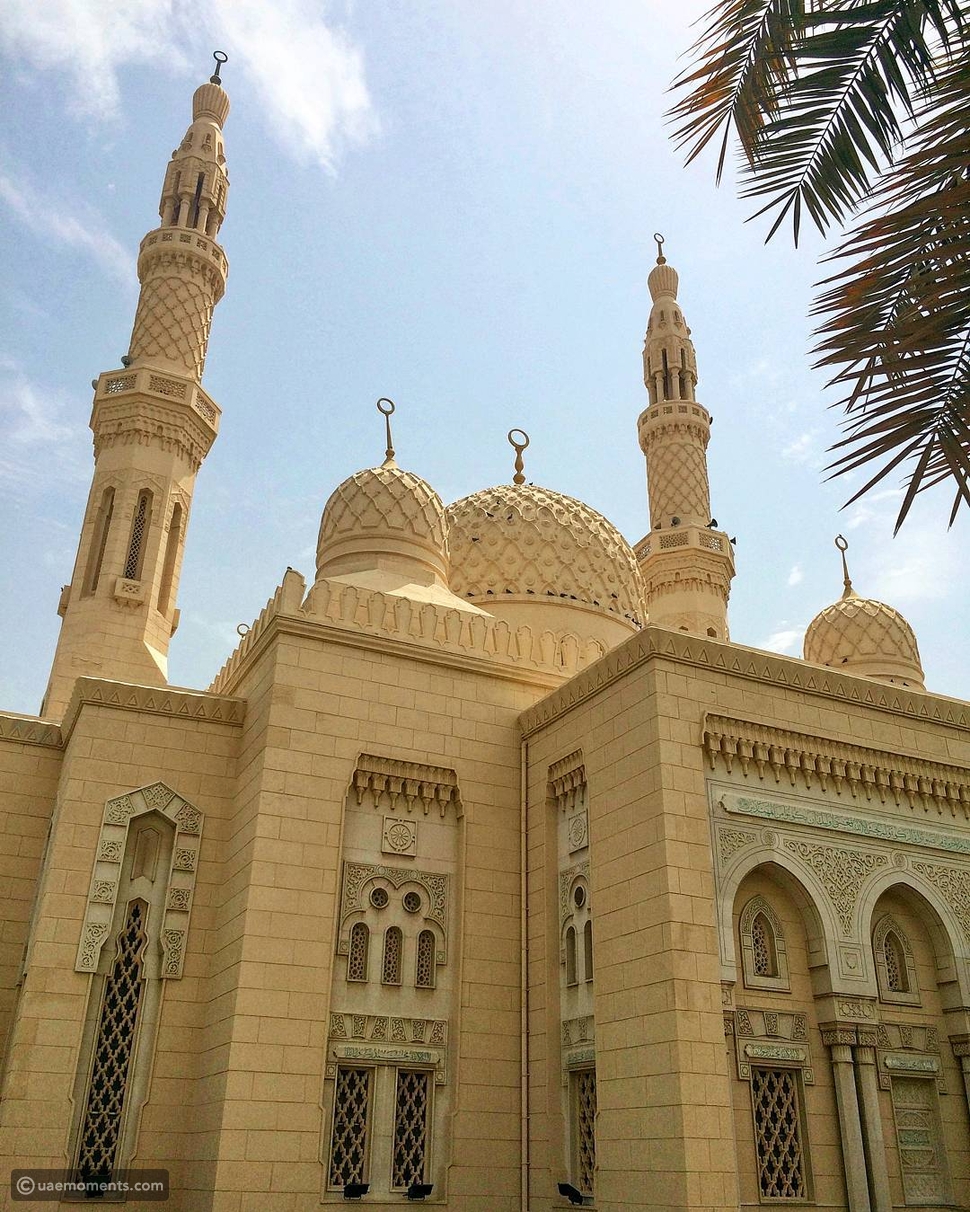