Sheikh Hamdan Teaches His Little Friend Maj How To Drive

The young Maj is around eight years old and is often seen on trips with ‘Faz3’. The duo take their close friendship to their followers on Instagram all the time.

Read More: Lessons Sheikh Hamdan Will Teach to His Children

Dubai’s Crown Prince took it to the next level, as he took little Maj on a driving lesson in Dubai desert. 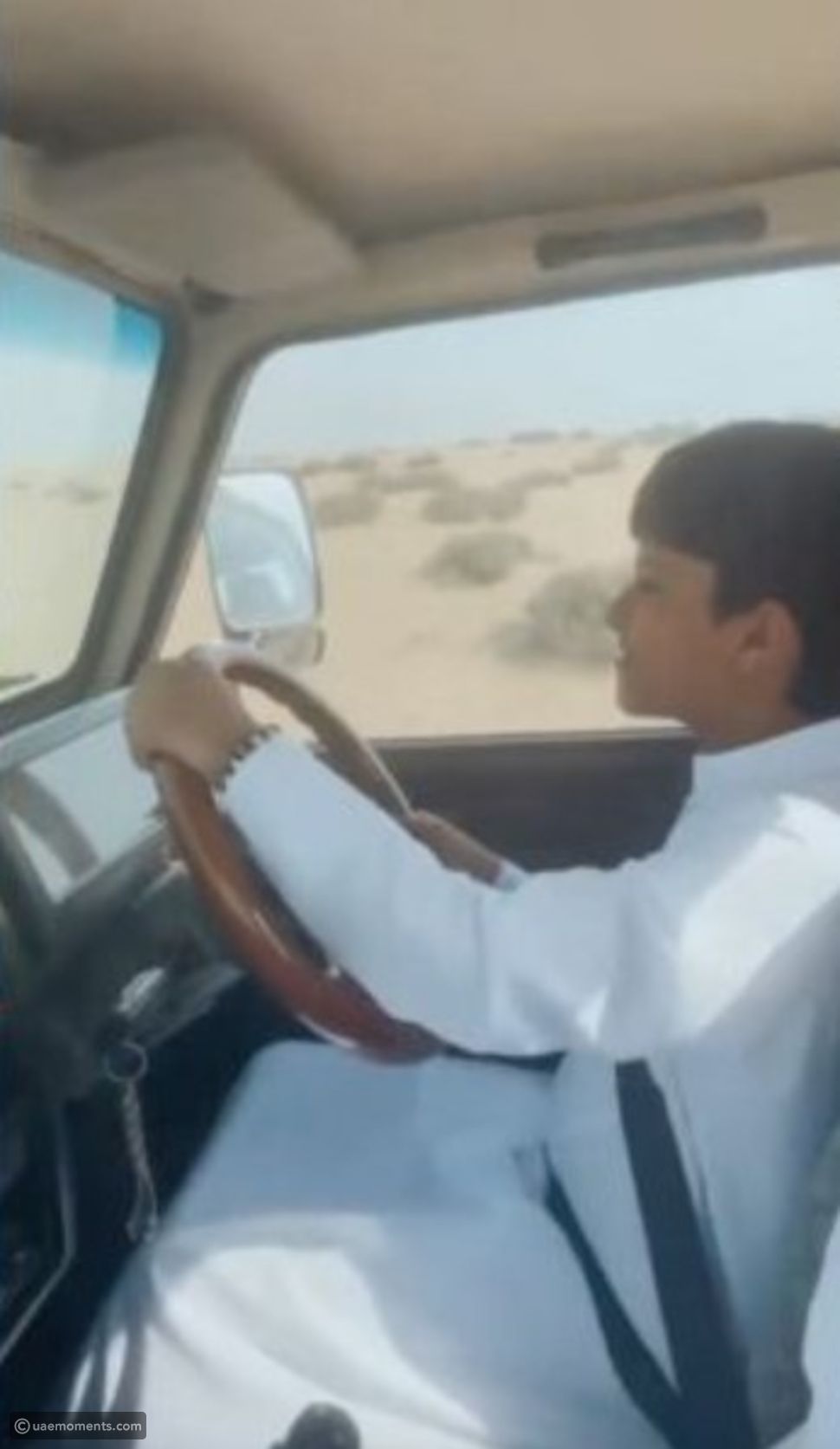 His Highness and Maj go on a lot of adventures, having lunch and many other activities just like any other best friends.

According to the UAE Law it is only allowed to drive starting from the age 18 after you get a driving licence from a driving institute.

The new father, Sheikh Hamdan, will probably teach his children how to drive someday the same way. 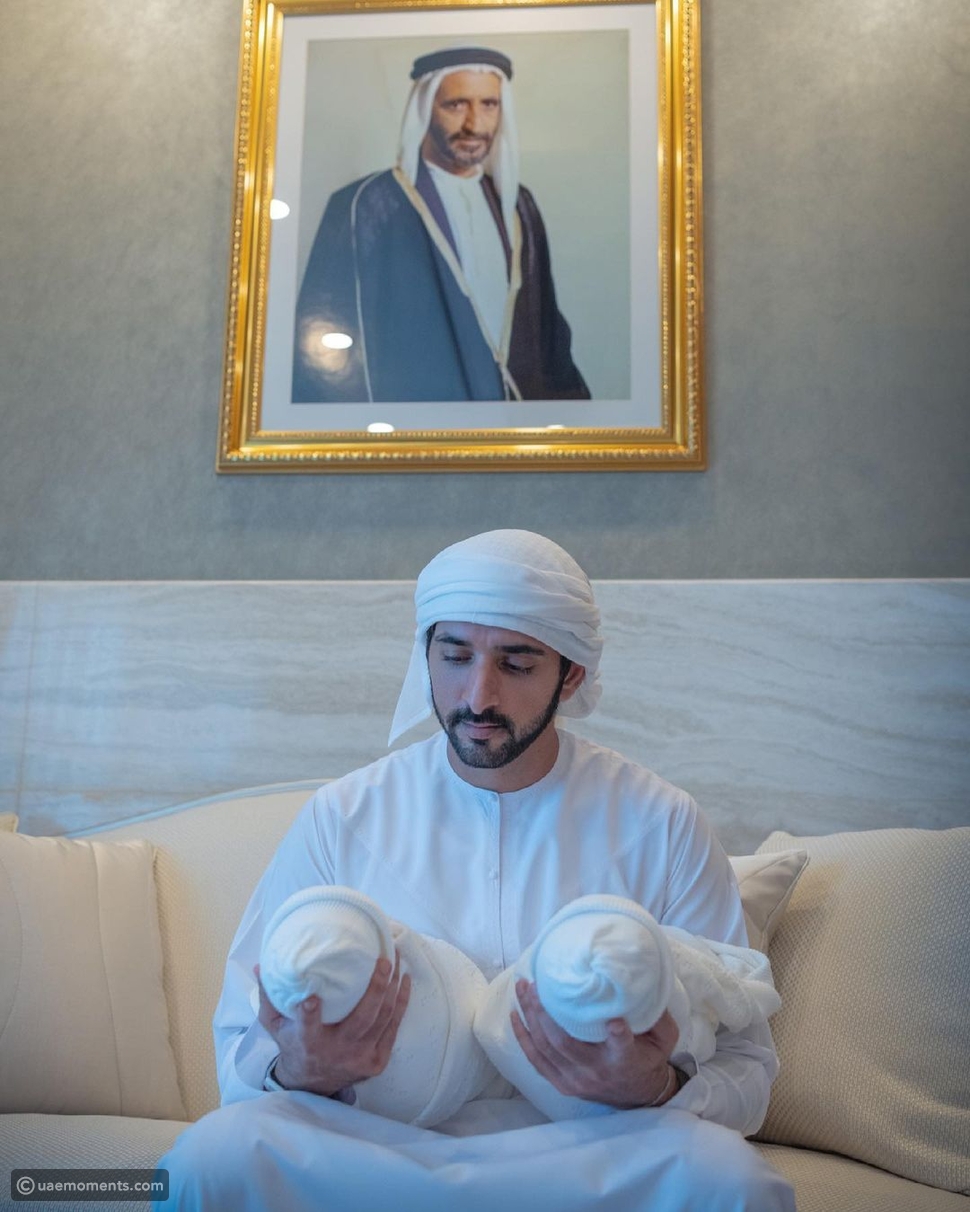