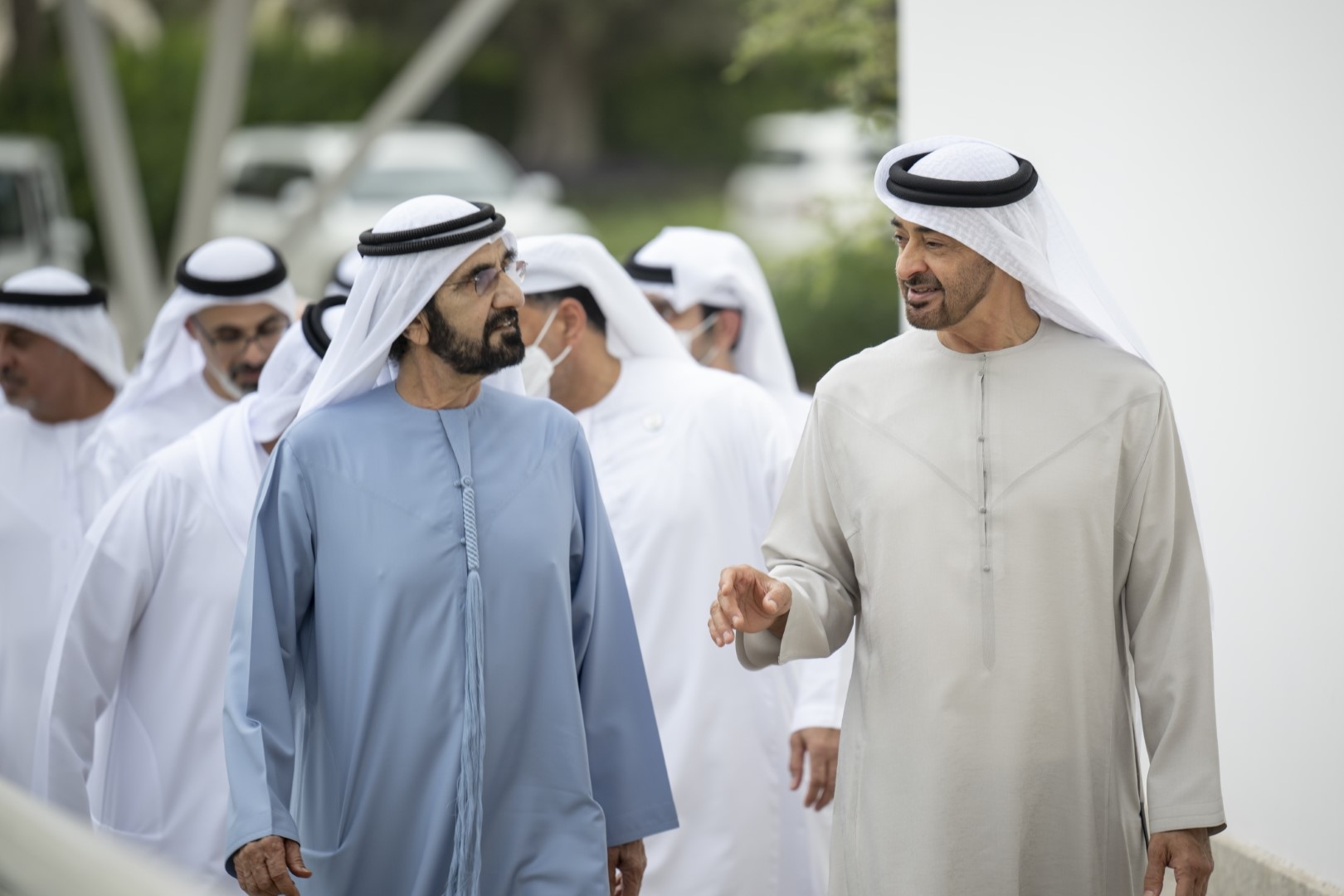 Their Highnesses exchanged friendly talks on a number of issues related to the UAE and its citizens, especially efforts to drive the country's development and renaissance and achieve the aspirations of the UAE leadership and people for a brighter and more prosperous future. 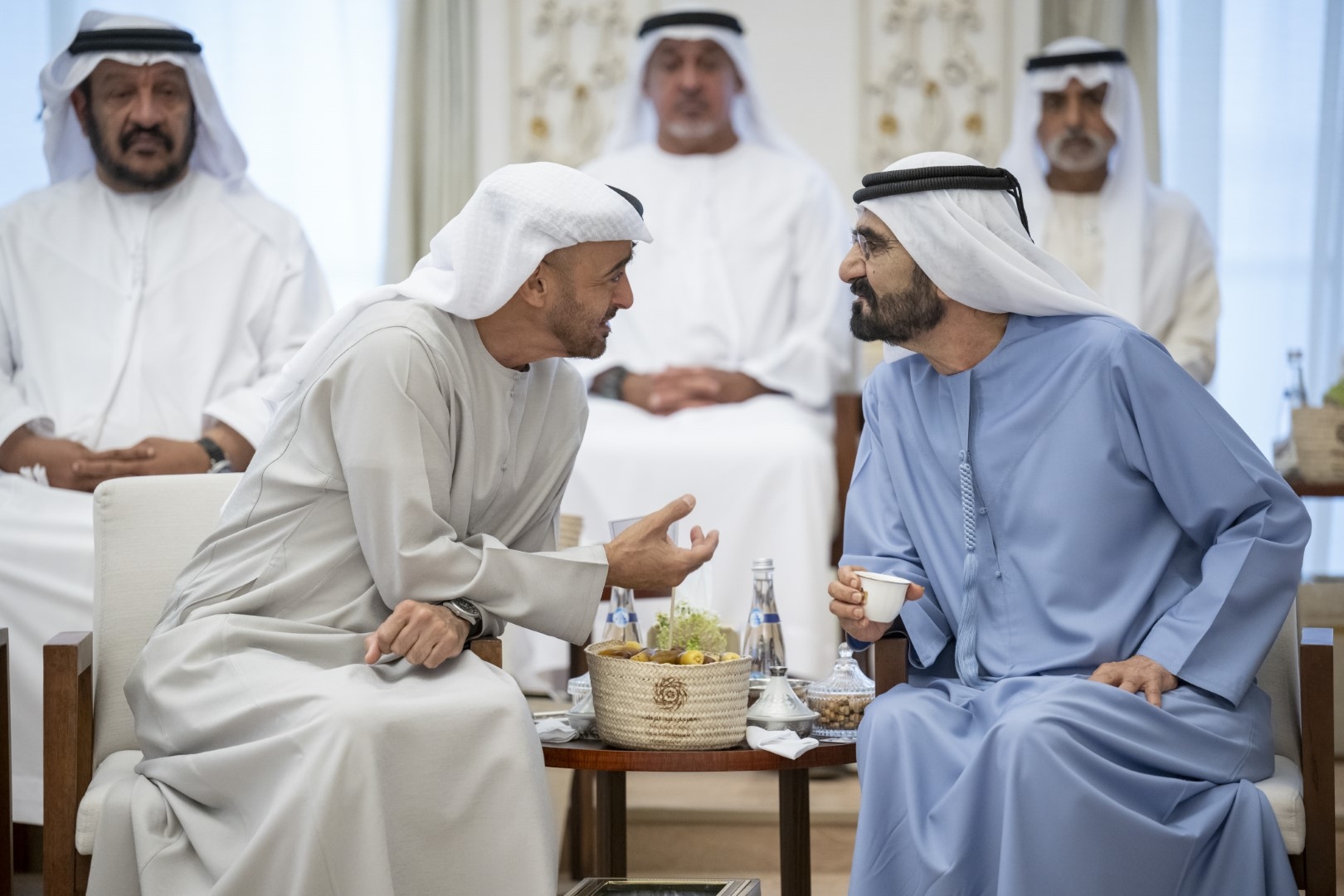