His Highness Sheikh Mohammed bin Rashid Al Maktoum, Vice President, Prime Minister and Ruler of Dubai, has directed the distribution of 3 million books across thousands of schools in the Arab world to promote reading.

Sheikh Mohammed said: "The Mohammed bin Rashid Library seeks to deliver a quintessential Arabic message; it will have an overall impact on the entire region with a vision to enrich the cultural landscape in the Arab region and globally."

His Highness added, "We have the largest reading competition in the Arab world wherein 22 million students participate, and we have the latest Arabic library built at a cost of AED1 billion with a noble mission to revive importance and reverence for books amongst our new generations."

The library includes more than 1.1 million printed and digital books in Arabic and foreign languages, over 6 million dissertations, around 73,000 music scores, 75,000 videos, approximately 13,000 articles, and more than 5,000 historical print and digital journals within an archive covering 325 years, along with about 35,000 print and digital newspapers from around the world, and nearly 500 rare collectibles. 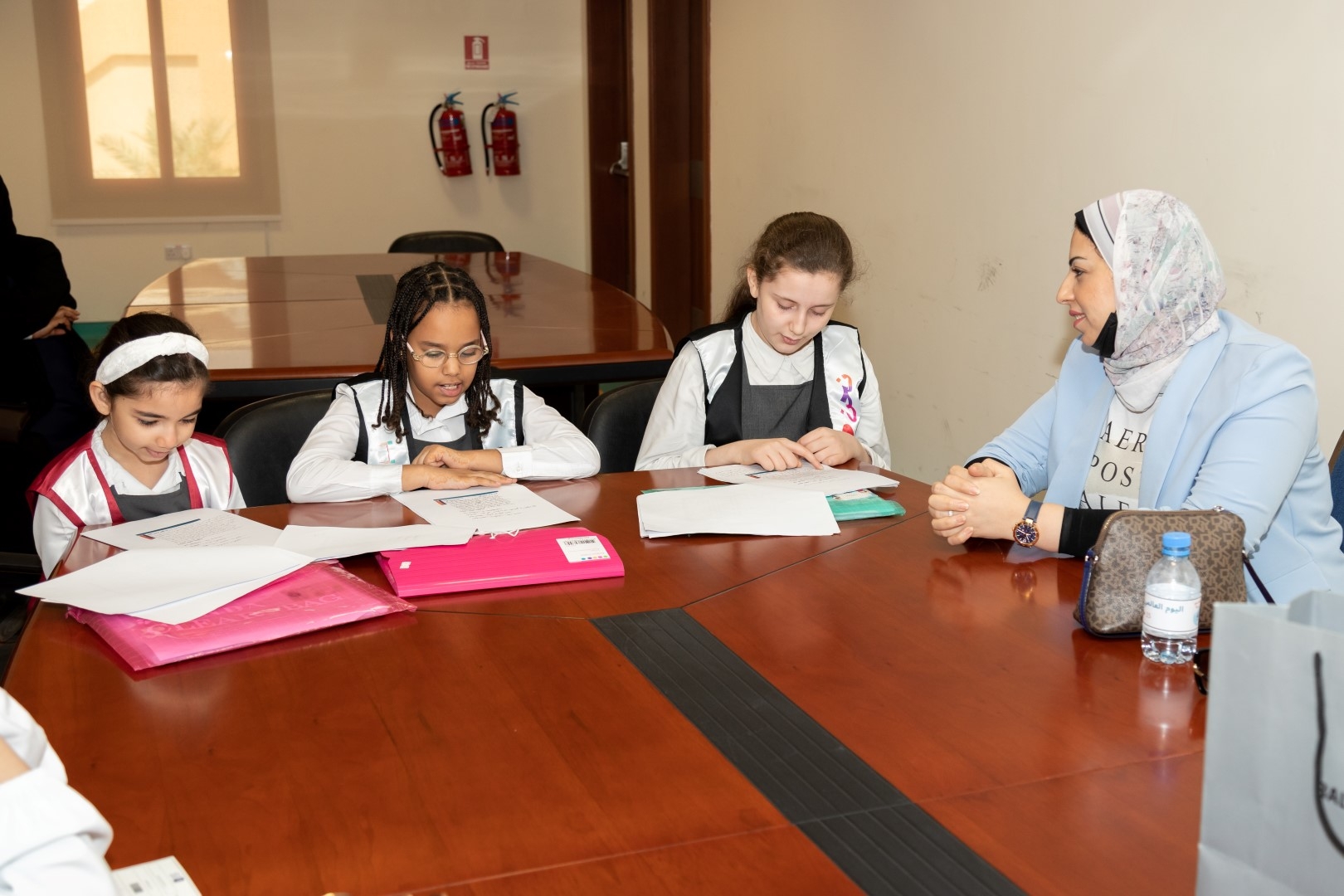 The initiative follows yesterday's inauguration by His Highness of the Mohammed bin Rashid Library, that is built with an investment of AED1 billion.

The library will officially open its doors to the public on Thursday, 16 June 2022.