Related articles
Saudi Arabia Advises Its Residents to Avoid Unnecessary Travel
Justin Bieber to Perform in Saudi for the First Time on This Date
Saudi: Only Vaccinated Can Apply to Umrah Permit

This year 23rd of September marks the 91st Saudi National Day! On this special day, we’d like to shed the light on some of the most powerful Arabs from the kingdom.

Those on the list from the kingdom span across industries – from finance and energy to telecom.

A man who became the face behind the world’s biggest IPO. He’s close aide of Saudi Crown Prince Mohammed bin Salman and an advisor to the Saudi royal court, he was appointed as the chairman of Aramco in September, ahead of the company’s gargantuan listing that raised a total of $29.4bn.

Al-Rumayyan, is also governor and board member of the Saudi Public Investment Fund (PIF.

His Kingdom Holding Company is exploring IPO or REIT options for its $1.1bn real estate portfolio. The company also bought 4.76 million shares in US ride-hailing company Lyft and through its stake in Careem, now also has a share in Uber. 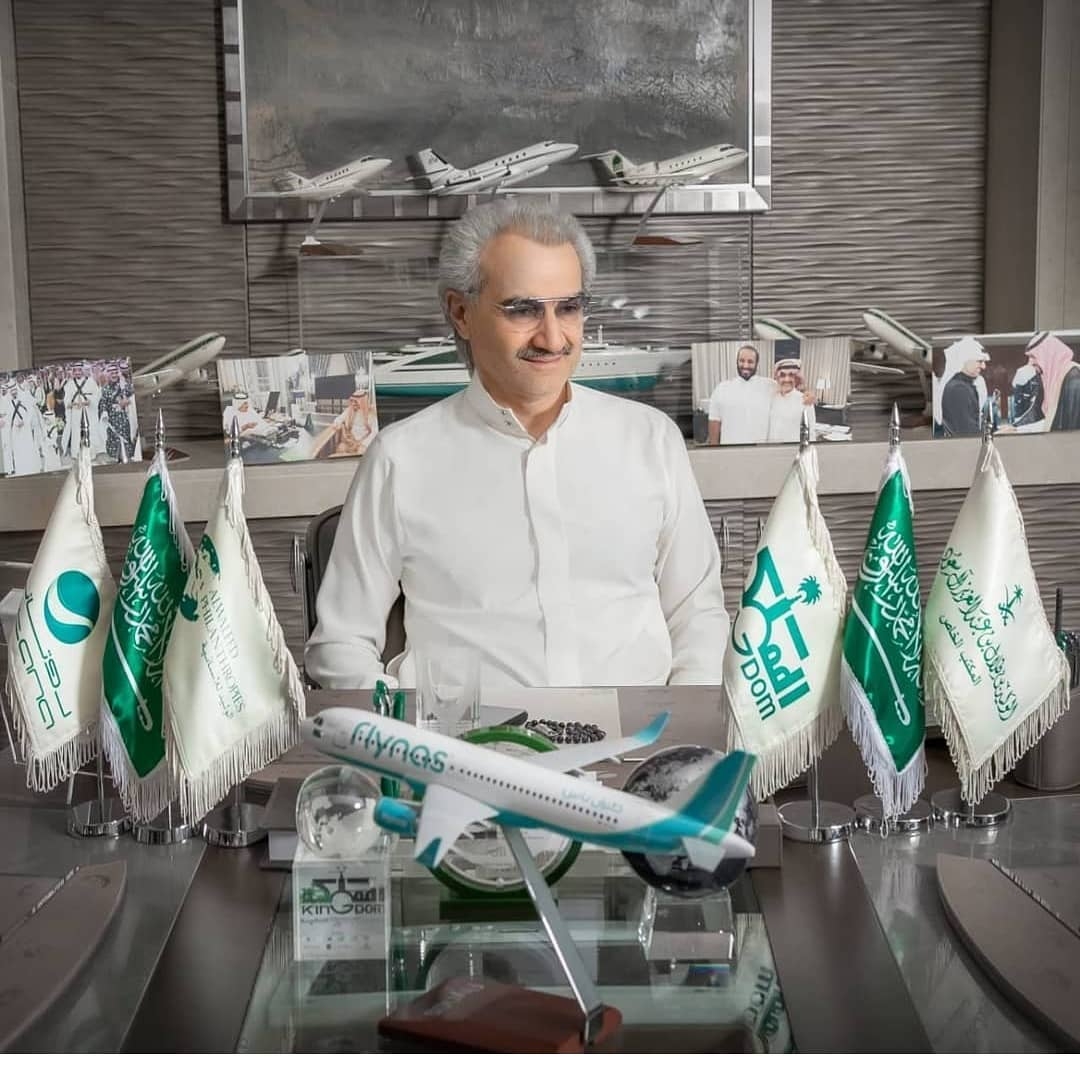 “We are proud of the listing of Aramco”, CEO Amin Nasser told reporters in November soon after the behemoth IPO. 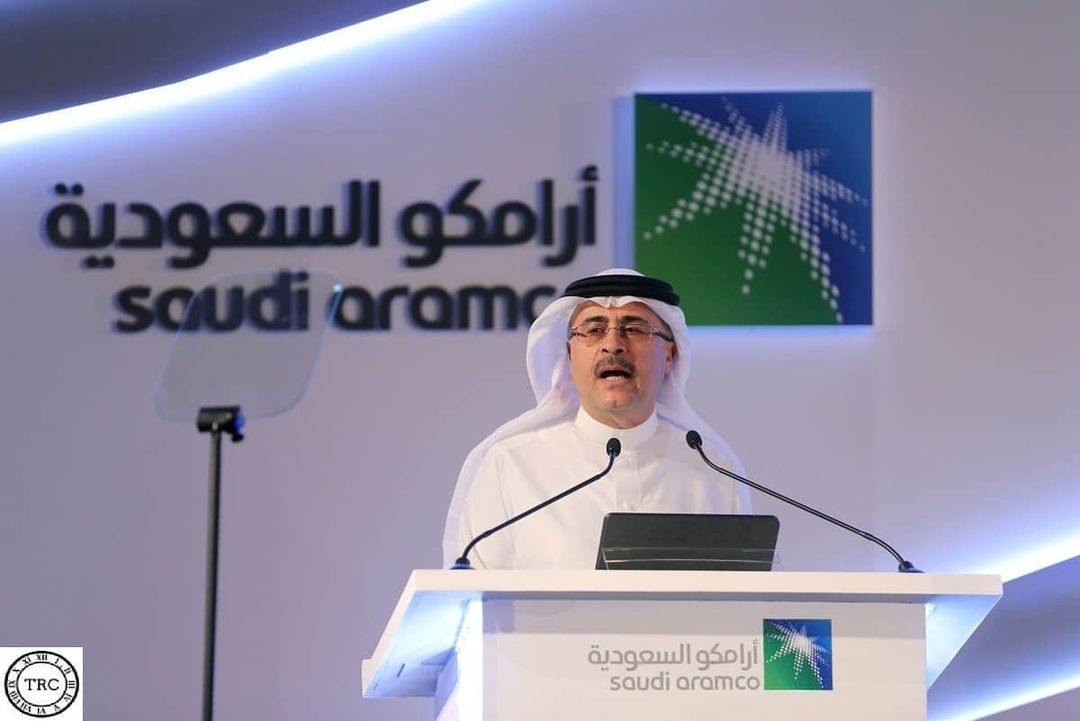 Read More: Burj Khalifa To Light Up in Green for Saudi National Day

Read More: All About MDLBEAST in Saudi Arabia

Lubna Olayan is the first woman to chair a listed Saudi bank.

She’s been the CEO of Olayan Financing Company for over 37 years, she currently chairs the board of Olayan Saudi Holding Company. 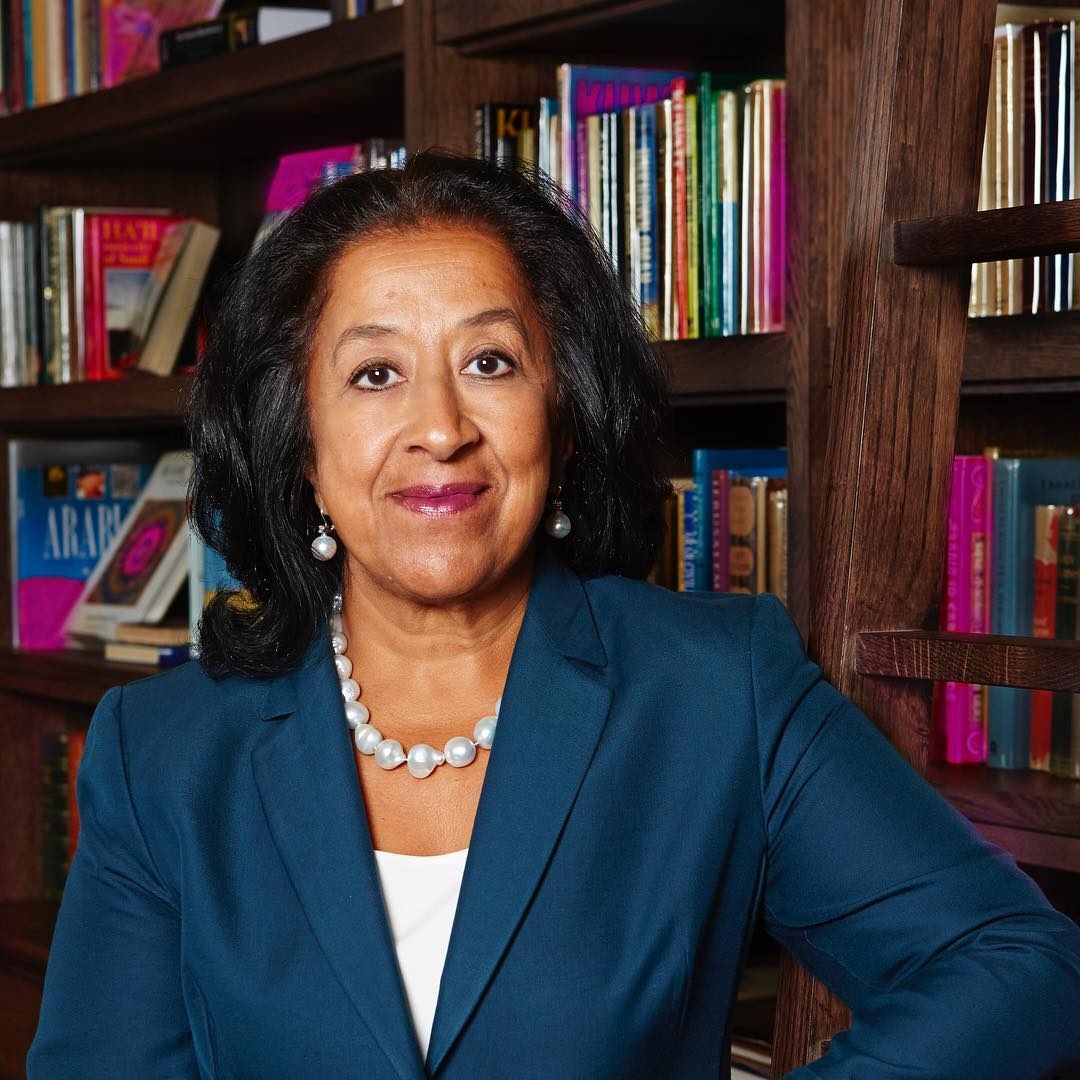 Saudi ambassador to the US/Member of IOC committee

She’s also the first woman to take a senior position at the Saudi Sports Authority and is also a member of the International Olympic Committee Women in Sports Commission. 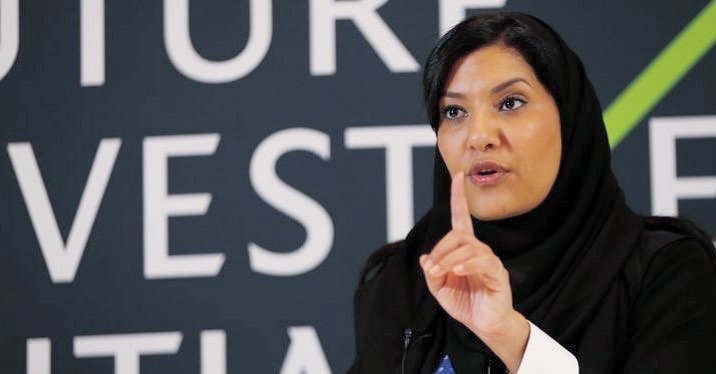