What Are UAE Blacklist And Deportation Rules ?

Related articles
Britain's Prince William To Visit the UAE on this Date
UAE: 5G Does Not Disrupt Air Navigation
Abu Dhabi Is The Safest City in the World

People usually enter UAE for work or tourism on a visa, there has sure been a growth in the expat population there, and it was one of the significant factors of economic growth for the country; however, this marked a new issue where foreign workers or people can efficiently run away from the country, and escape any legal situation, to make sure that they do not break the law easily or the rules. As a preventive measure, there are rules one must follow. If violated, they would risk getting deported or blacklisted, which means that they would get deported and banned from re-entering the country every again, Today we will mention the top reasons a person could get deported or blacklisted in the UAE:

What are the rules regarding deportation and blacklisting in UAE?

Black listed people cannot re-enter the country ever again, and the following crimes can get you deported: 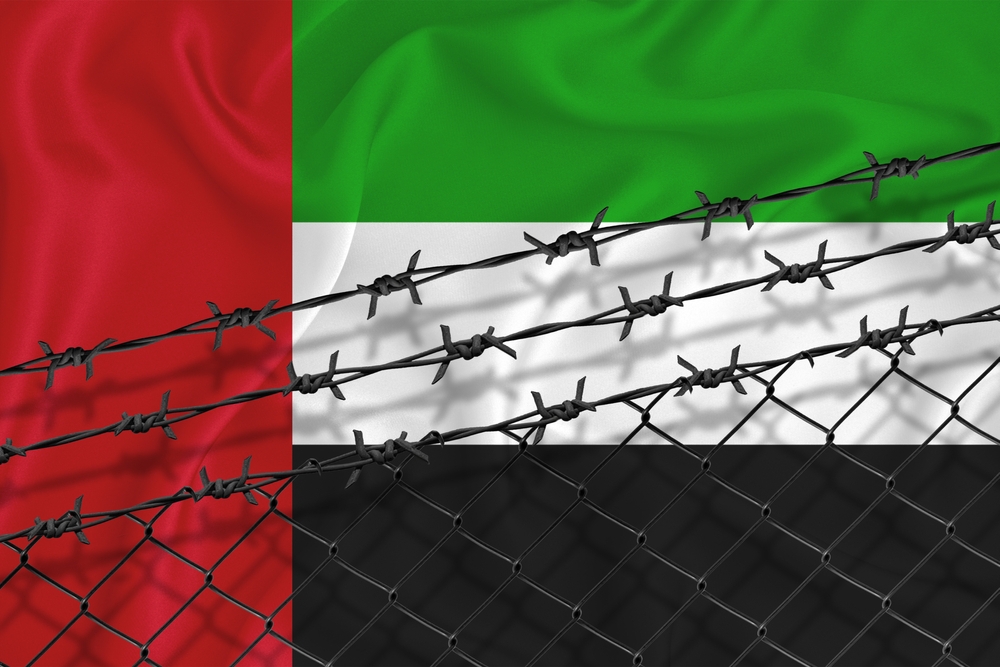 Some individuals are banned from leaving the country not entering it:

How to lift the ban from blacklist?

What causes a lifetime or permanent ban in the UAE?

Usually, people assume at first that those who have been deported from UAE will get a lifetime or permanent ban from UAE; however, there are different types of banes, lifetimes bans are only applicable to extreme offenses illegal or criminal activities, to ensure that those people will never enter the government would take their eye print through an eye scan as well as their fingerprints. 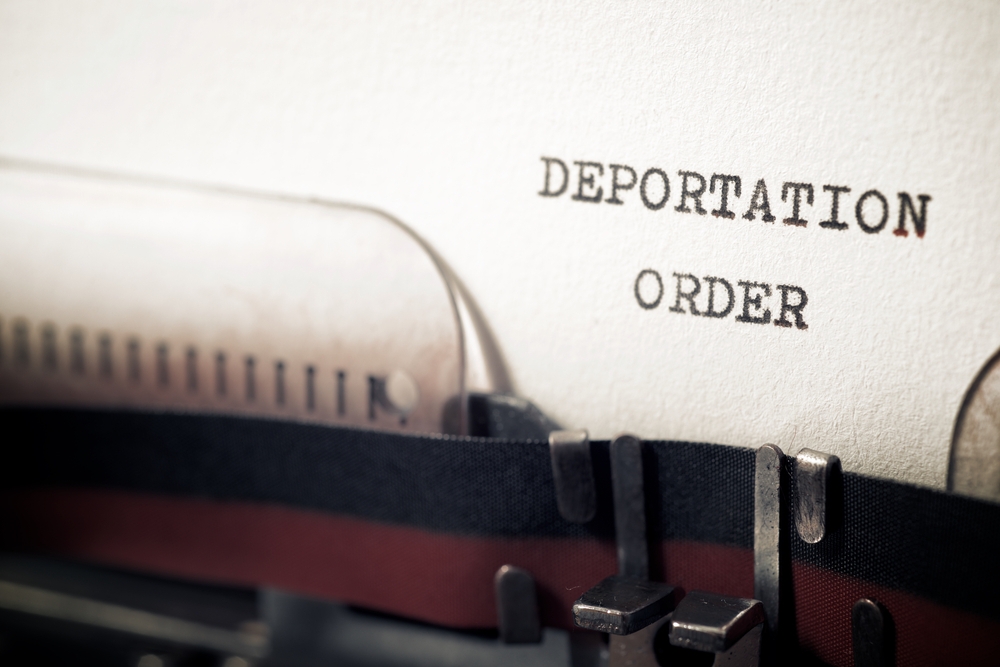 How to check blacklist status?

You can check the blacklist status of your visa by dialing the MoHRE with this number (80060) or by going through your sponsor and checking if any ban has been applied to you, or by contacting the immigration department.

If you suffer from a ban, there could be a chance you can reverse it by hiring a lawyer for your case if it is a mild one.