5 Places Around the World Where Women Are Banned

For centuries, a group of places banned women for no good reason, including mistaken religious beliefs, ideas of impurity, and other misleading thoughts. Follow this article to learn about the 5 most famous places around the world where women are banned. 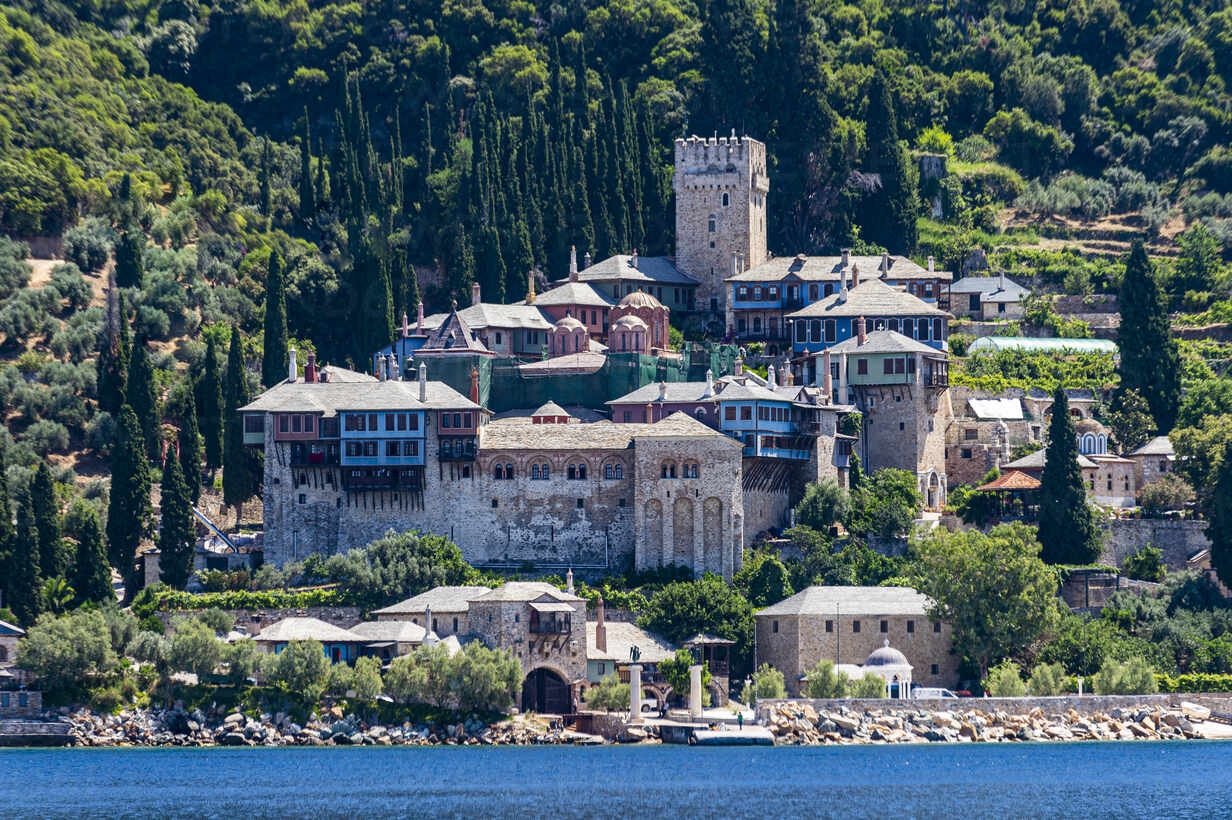 Mount Athos or Holy Mountain is a mountain in Greece occupied by Russian Orthodox monks for over a thousand years. Women are prohibited from entering all the facilities of the area, and the reason for this is that Theotokos, the mother of God, the Virgin Mary in Greek, claimed that this mountain belongs to her. For this reason, no other woman is allowed to enter, and the penalty for violating the sanctity of the mountain may reach imprisonment from one to two years. 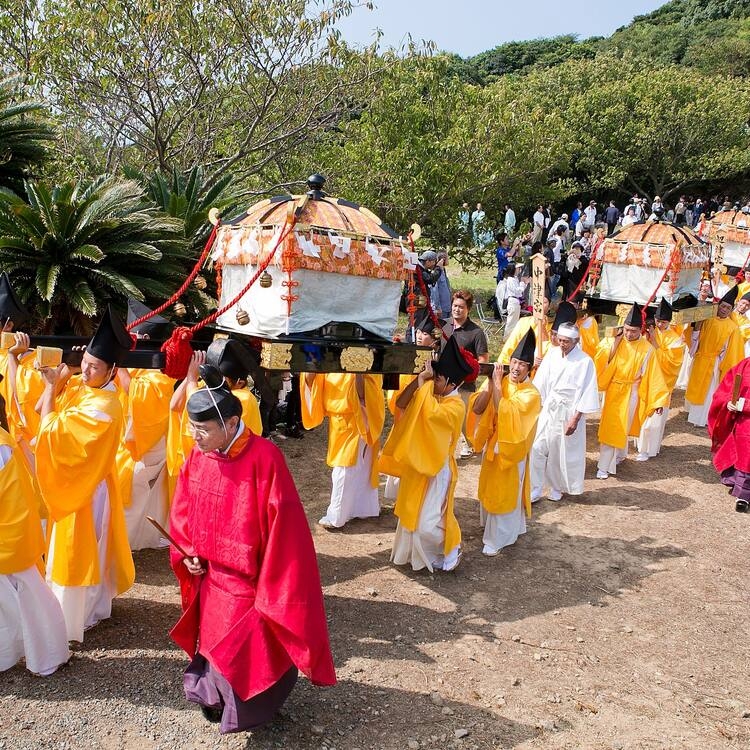 This sacred island is located in the Japanese city of Fukuoka, and women are prohibited from entering it because of the rituals of the "Shinto" religion, a part of the ancient Japanese traditions stemming from ancient legends claiming that women turn into stones by simply passing near the 17th-century shrine of Okitsu. 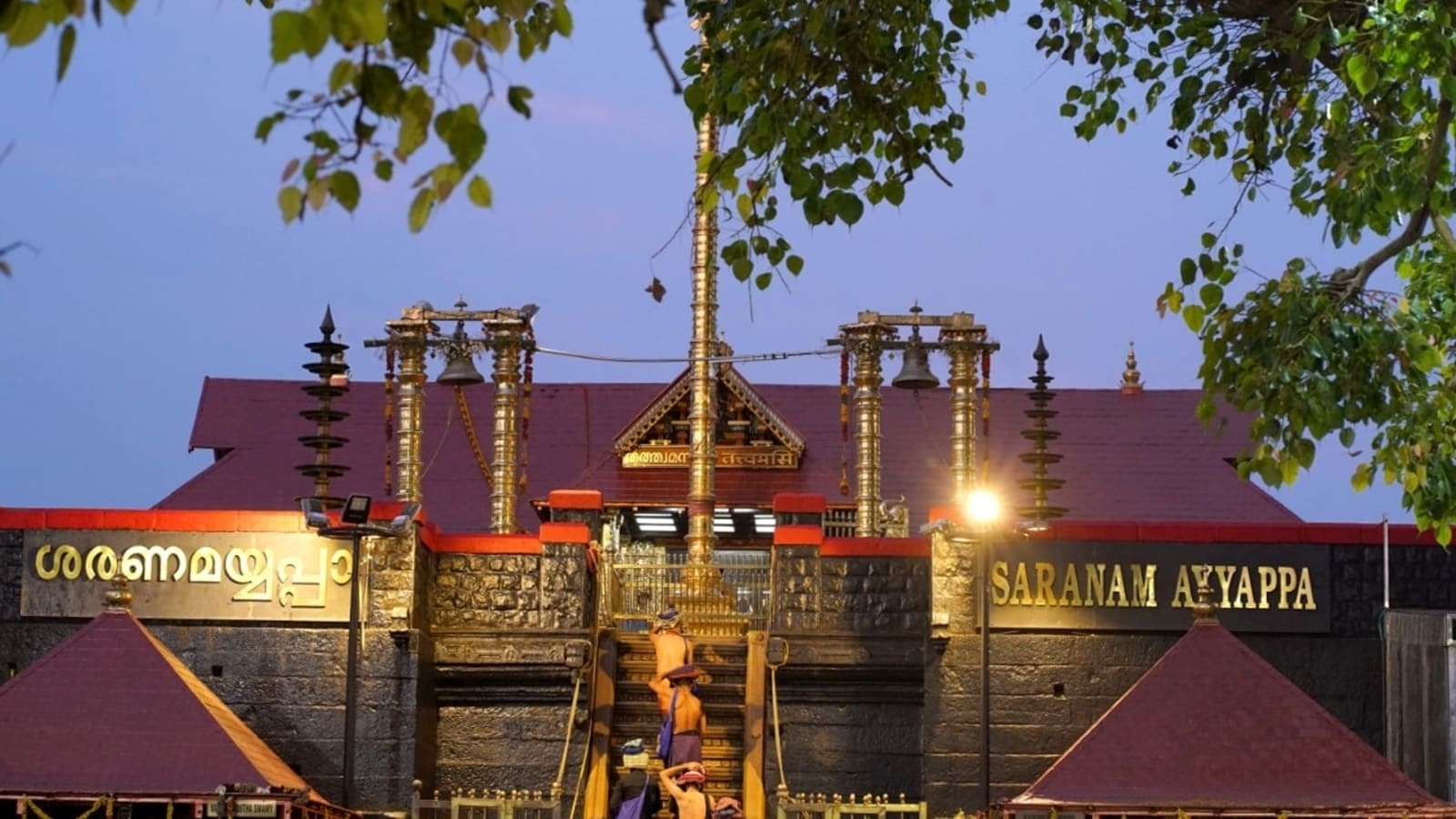 The temple of Lord Ayyappa was established in Kerala, India, and the interesting fact is that the Kerala High Court has prohibited the entry of women between the ages of 10 and 50 from performing worship at the Sabarimala shrine because it is the age at which a woman can be menstruating. 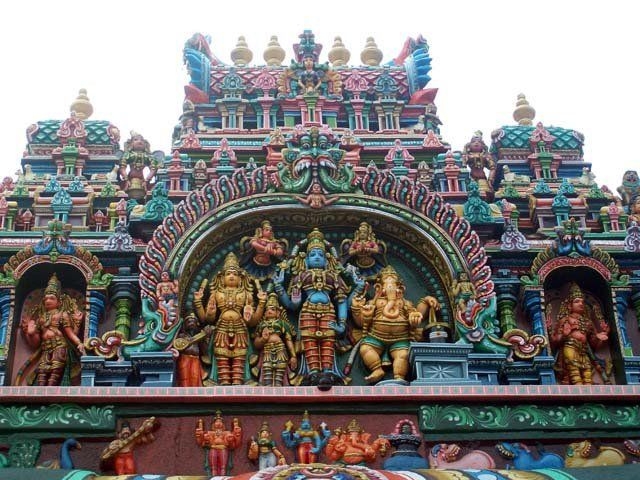 Women are prohibited from entering the temple of Lord Kartikeya in Pushkar state in India, due to the legend that the Lord curses women who enter the temple rather than blesses them, even if they are motivated by submission and piety.

Since the 1979 revolution, women have been prohibited from attending all sporting events in stadiums across the country, given that it is inappropriate for women to participate in these events because male players wear shorts in addition to the foul language used among the audience.

Recently women have been allowed to attend volleyball matches and a few selected events. But for most other sports such as soccer, swimming, and wrestling, stadiums are still completely off-limits to women.