68kg of “black magic” contraband were seized by Dubai, officers seized items linked to witchcraft and sorcery, such as talismans, amulets, animal skins, bones and blood, between 2018 and 2020.

Khalid Ahmad, Director of Passengers Operations at Dubai Customs, revealed that items which could be used in sorcery or black magic are prohibited under a decree by the GCC Financial and Economic Cooperation Committee, and that the practice of black magic is an illegal action according to Article 316 of the UAE’s Penal Code. 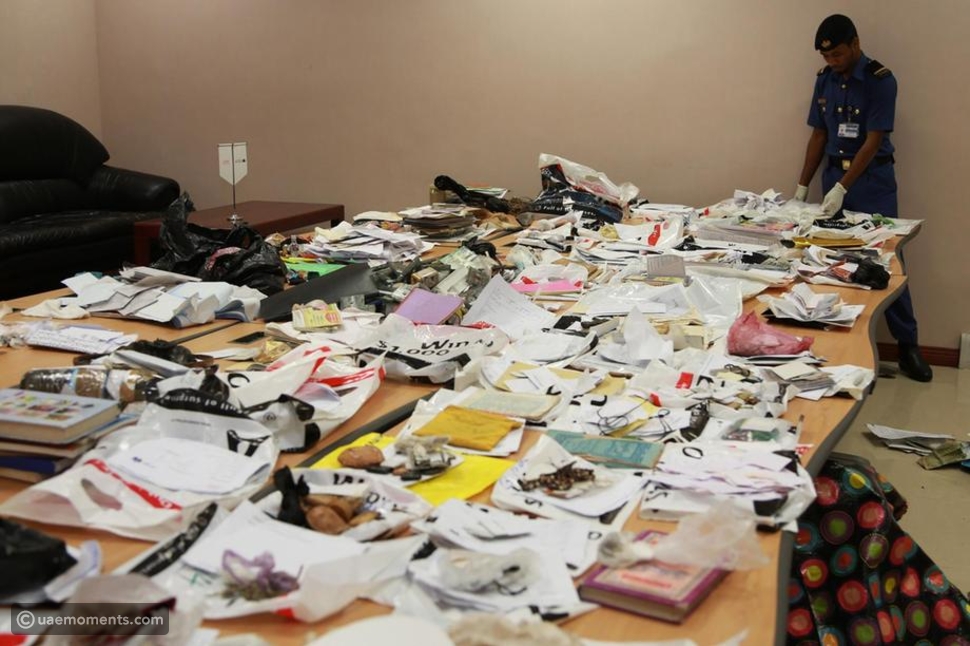 Black magic items such as needles, metal pieces, rings, sorcery knives, animal hair and ampoules of animal blood and other liquids, bones and drawings, and books of magic techniques were seized by customs officers. Ahmad also revealed the story of an African woman who was placed under arrest in 2018 for attempting to smuggle 10.3kg of black magic items, and was detected a year later in possession of 8.4kg of magic books and items.

“Items that could be associated with sorcery or black magic are prohibited under a decree by the GCC Financial and Economic Cooperation Committee,” said Khalid Ahmad. 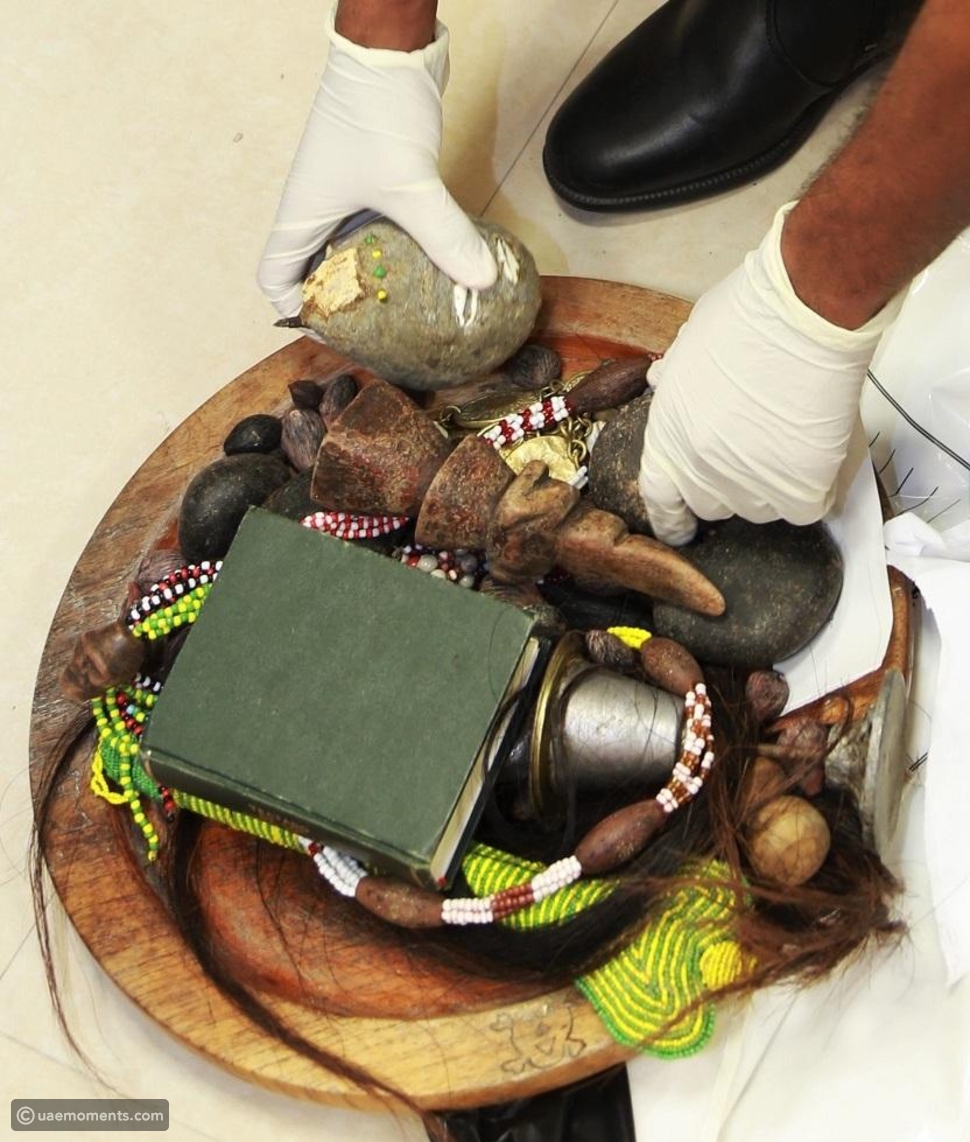 He also referred to a similar incident that took place, when customs officers suspected a female traveler arriving from an Arab country, and ordered a bag search only to find that she was carrying 4kg of black magic objects and books hidden inside her luggage.  In 2018, 47.6kg of black magic objects were seized, while 12.9kg were confiscated in 2019, and 7.9kg seized in 2020.

All seized items are referred to the concerned authorities to handle. “Customs officers rely on their skills in reading body language to detect those who carry illegal items, before they undergo screening and luggage search. They receive professional training through organized awareness campaigns, in collaboration with the Department of Islamic Affairs and Charitable Activities in Dubai,” Ahmad said.

Practicing black magic or attempting to smuggle sorcery items is illegal under Article 316 of the UAE’s Penal Code. People caught smuggling black magic objects are subject to prison or fines.