The Ghaf tree is one of the indigenous trees that are abundant in the desert of the UAE and is associated with the heritage and history of the region.

The Ghaf is the national tree of the UAE as it is a historic and cultural symbol of stability and peace in the UAE’s desert environment.

The tree was declared the national tree of the UAE in 2008 thanks to its cultural and traditional significance. Ghaf trees can live for up to 120 years on average, traditionally Ghaf leaves and pods provided food and its nutritious branches were used for livestock. The tree was also traditionally used for its medicinal properties.

Read More: The Gaf Tree: The National Tree of the UAE

The Ghaf is a drought-tolerant tree, which can remain green even in harsh desert environments. It is essential for the survival of animal and plant species alike.

According to UAE Federal Law No. 24 of 1999, it is prohibited to cut wild plants, uproot them or collect them illegally.

The country takes strict measures on any felling of local trees with special regard for the Ghaf trees, which has massive adverse effects on the native biodiversity In 2019, the Ghaf Tree was chosen as a symbol for the Year of Tolerance exemplifying its role as a historic and cultural symbol of stability and peace in the UAE’s desert environment. 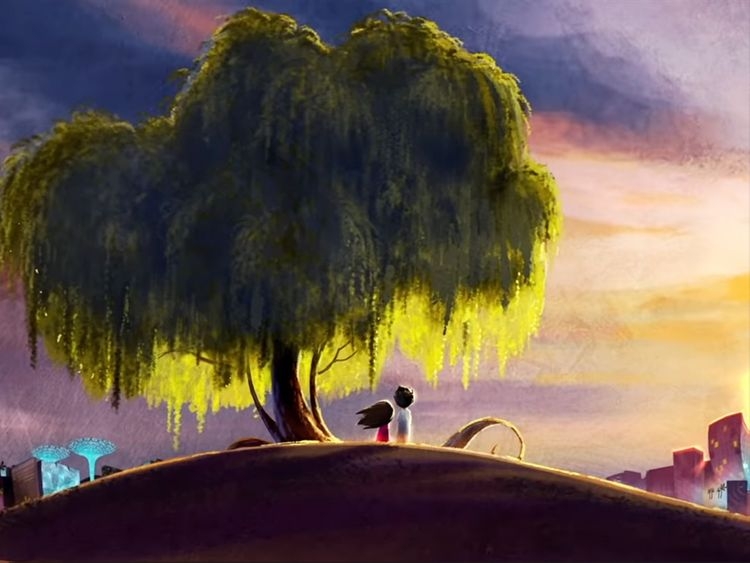 The late Sheikh Zayed bin Sultan Al Nahyan paid great attention to the Ghaf and issued laws and regulations prohibiting the cutting of the tree throughout the country.

A lone Ghaf tree at the Expo 2020 Dubai site, estimated to be more than 70 year old, was preserved when construction first began. In 2019, organisers released an animated film in its honour, detailing how it has endured the harsh desert conditions through changing times.