The poem was about people’s love for the visionary man and leader, who saw the immense potential of Dubai and devoted his life to his country’s growth and development. 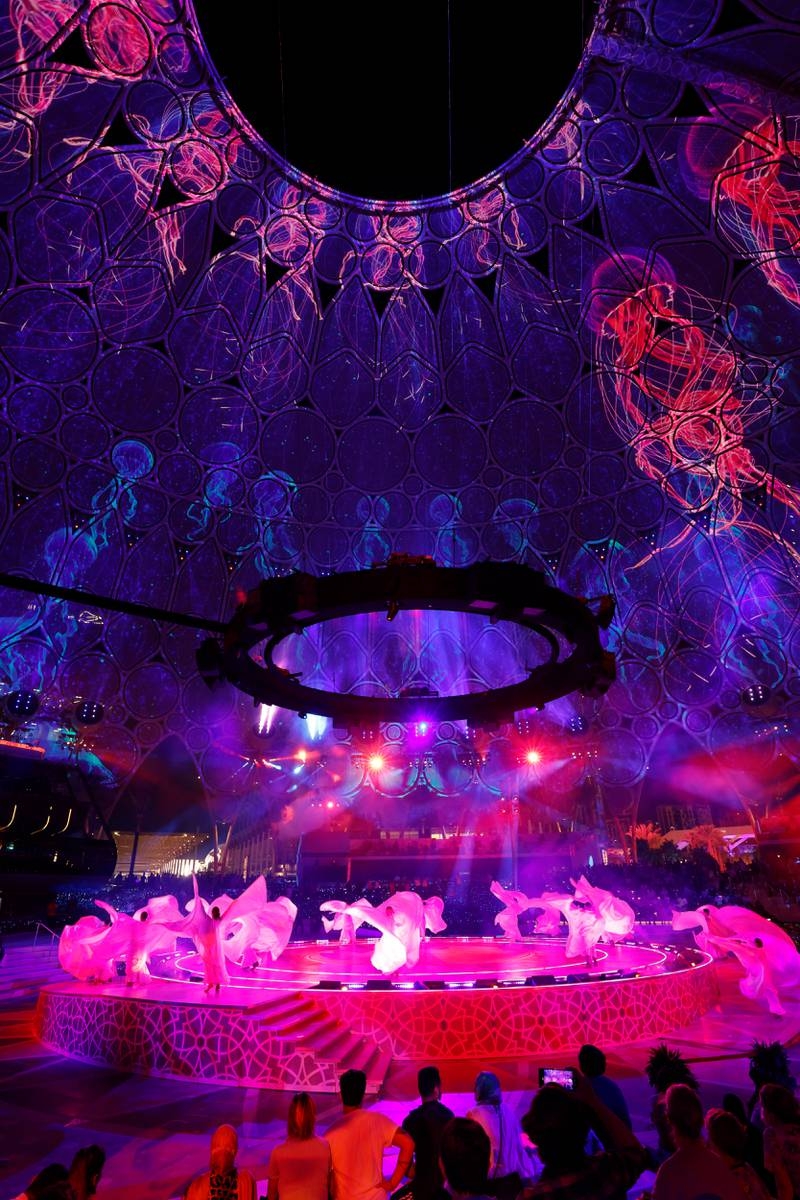 Nahla AlMheiri, Director - UAE Content at Expo 2020 Dubai said "Sheikh Rashid bin Saeed Al Maktoum remains in our hearts and minds," highlighting that the show helps people "to learn about the vision of a man who transformed Dubai from a desert into one of the world’s most celebrated cities – a city that now gathers the world under his guiding principles of love, tolerance and collaboration". 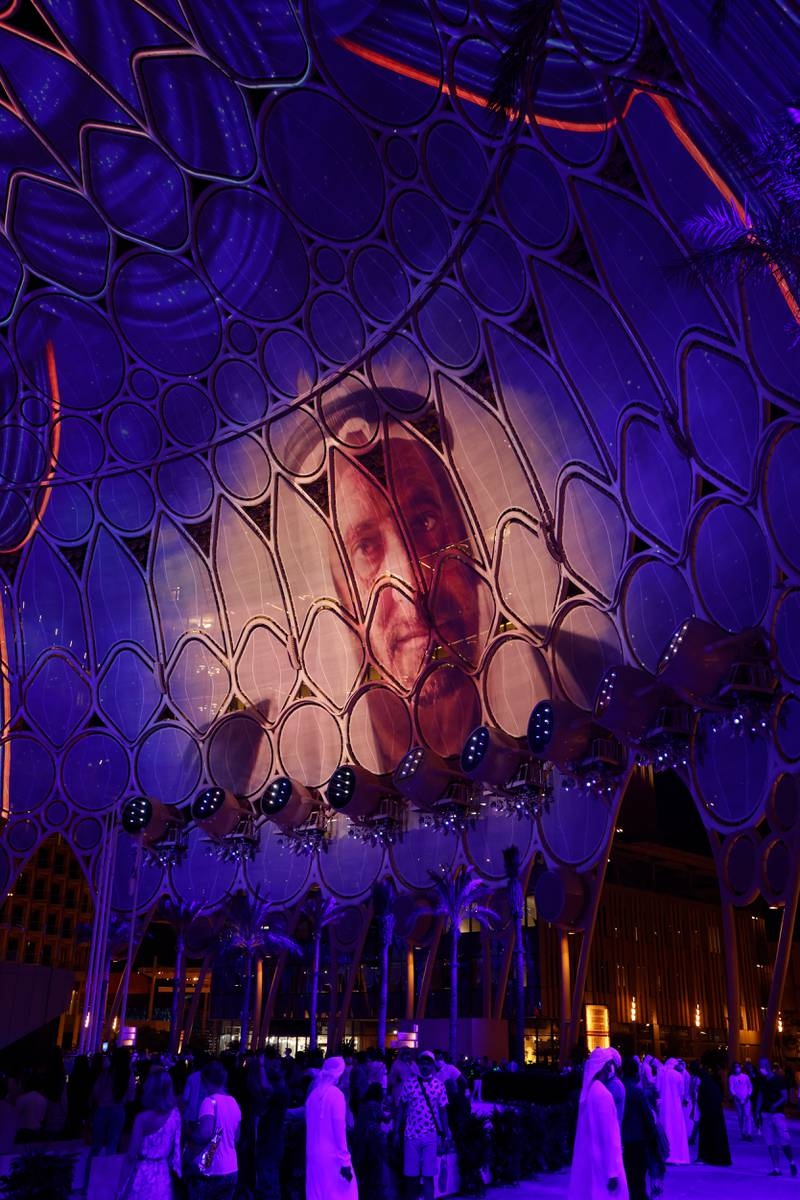 "The poem was written in March 1999, and the photographs obtained from Sheikh Rashid’s personal photographer, Ramesh. We utilised the latest technologies in order to display the photographs on such a large scale, and coloured them so that they present Sheikh Rashid as alive and wise as he remains in our memories.”

The Rashid Al Khair show will feature regularly on the Al Wasl dome. 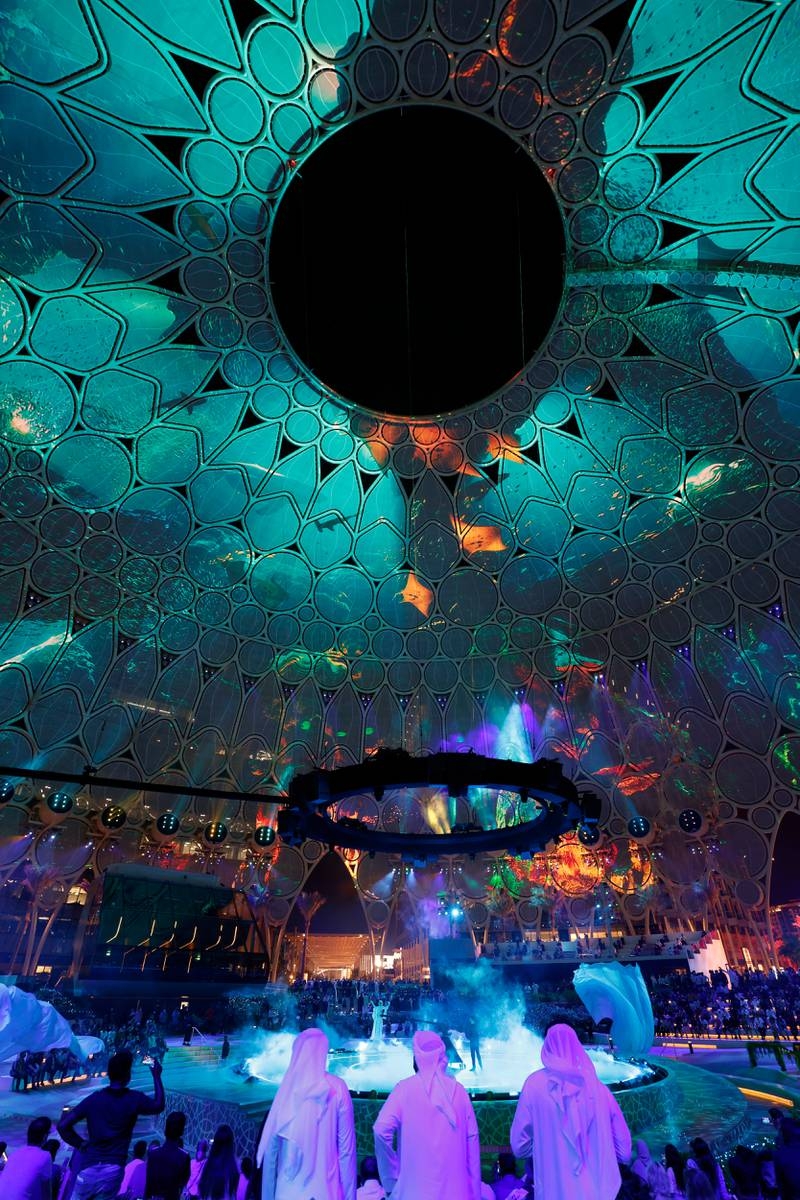