However, as much as Hollywood is attached to American and European artists, it has definitely had the space for Arab stars too! Here are some and their work!

Read More: Celebrities You Didn't Know Were of Arab Origins

Hamzah Saman, CSA Casting Director, proud of member of Casting Society of America, Owner of Arab American Casting and MENASA Actor. Saman was born in Beirut, Lebanon, and came to the U.S. when he was 15 years old. 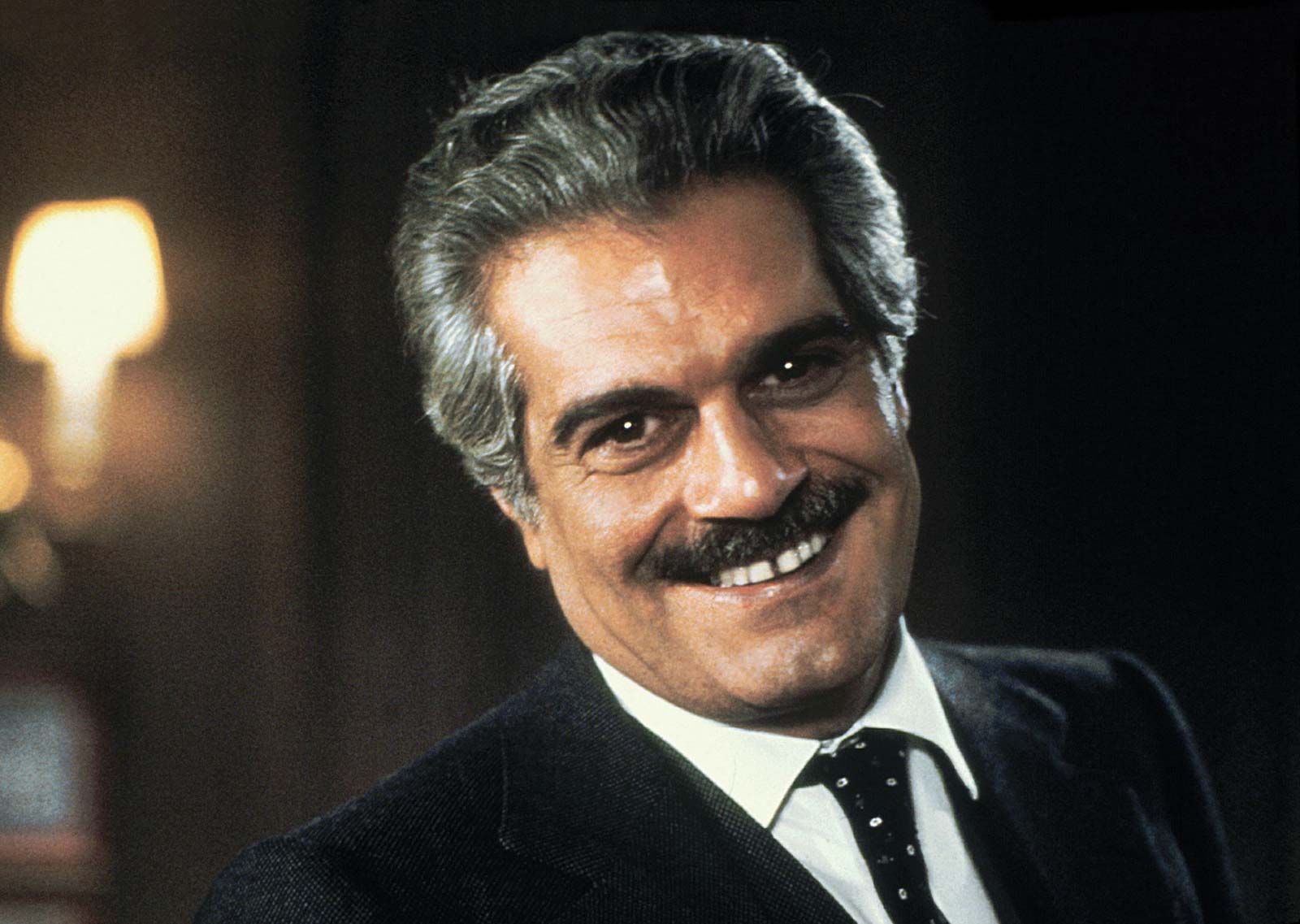 Omar is an Egyptian actor best known for playing Sherif Ali in Lawrence of Arabia (1962) and the title role in Doctor Zhivago (1965), was born Michel Demitri Shalhoub on April 10, 1932, in Alexandria, Egypt to Joseph Shalhoub, a lumber merchant, and his wife, Claire (Saada). Rami Said Malek is known for his role as musician Freddie Mercury in the biographical drama Bohemian Rhapsody. He won a Critics' Choice Award and the Primetime Emmy Award for Outstanding Lead Actor in a Drama Series for his lead role as Elliot Alderson in the USA Network television series Mr. Robot. He also received Golden Globe Award, Screen Actors Guild Award, and TCA Award nominations. 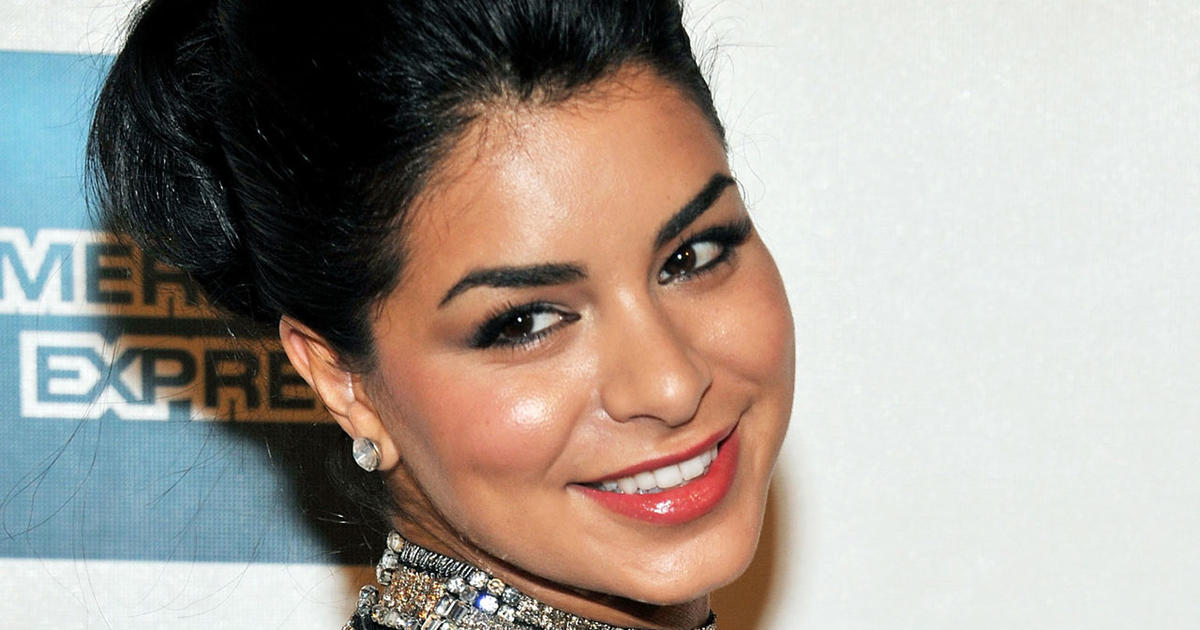 In less than two years Rima competed in and won four consecutive pageants prior to winning the title of Miss USA in 2010. Her win was a monumental breakthrough for all Arab women in the western world and beyond as Rima became the first and only ever Immigrant, Arab woman to win the title of Miss USA.  Rima holds today the title of National Director and Executive Producer of Miss Lebanon/ Miss Universe. 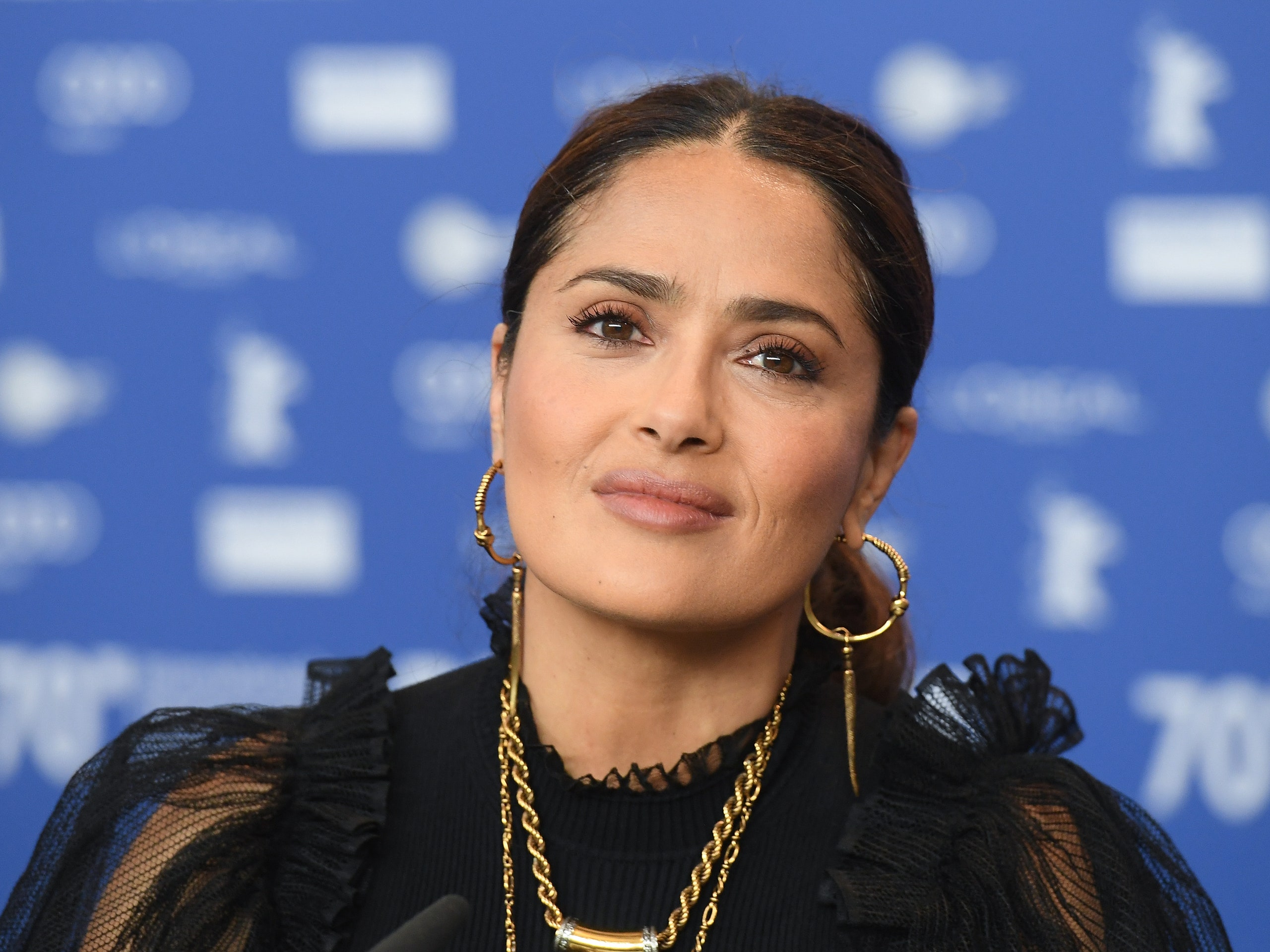 Salma Hayek got her big break in Hollywood with a role in Robert Rodriguez's Desperado, eventually ascending to the pinnacle of the industry with her Academy Award-nominated turn in Frida. Hayek has also been involved in TV work, notably serving as executive producer of the hit series Ugly Betty. 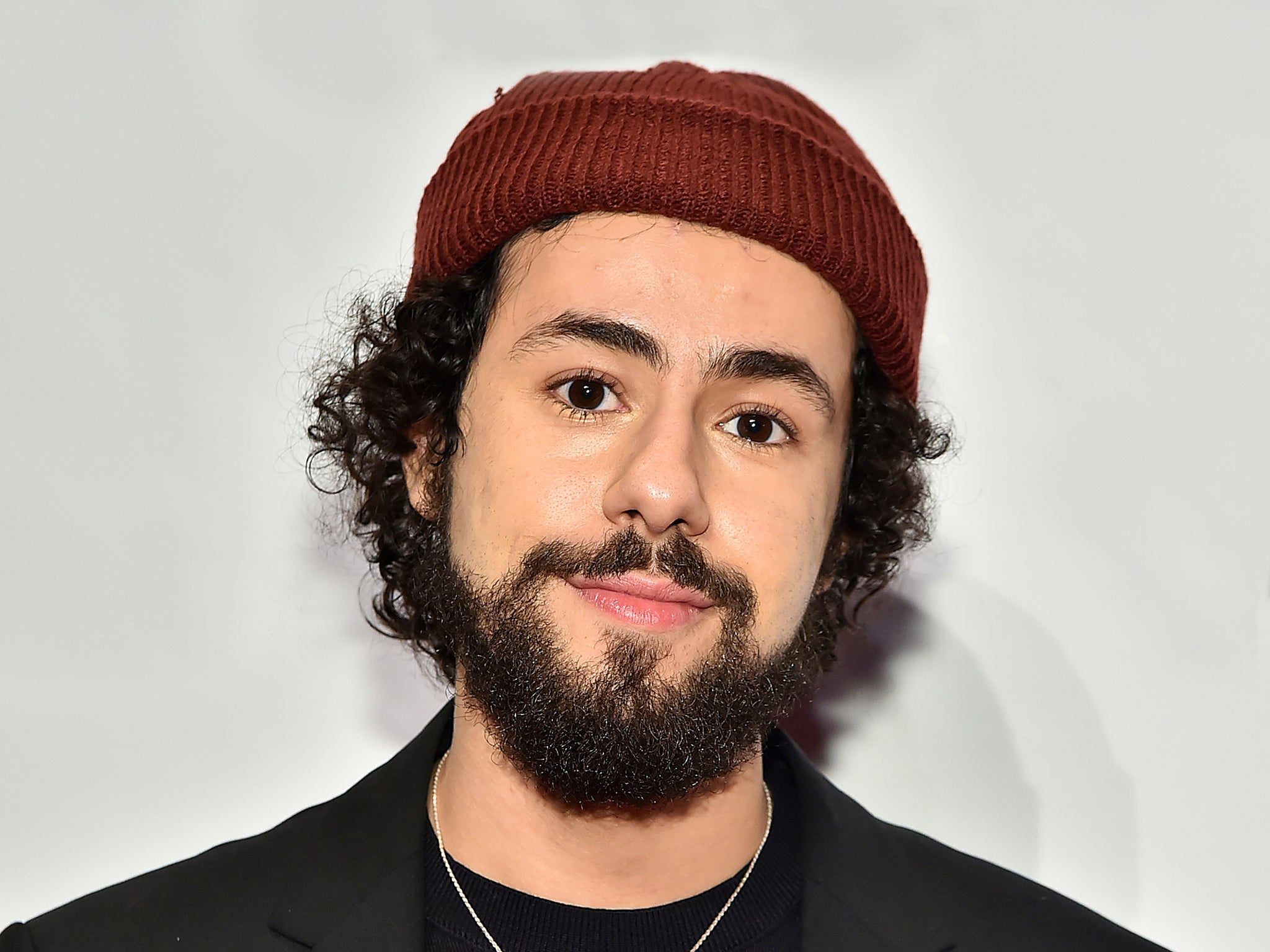 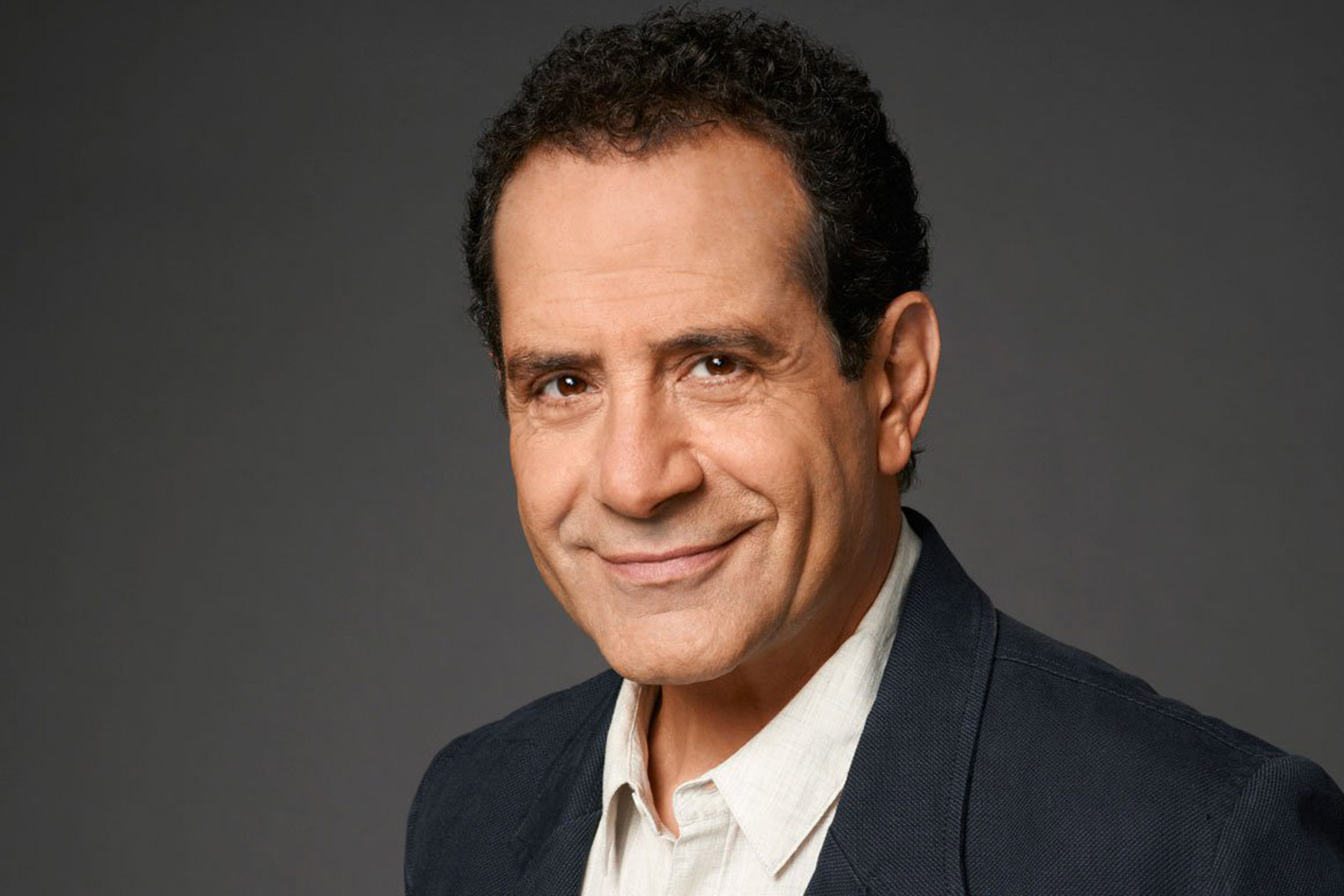