After the tremendous success of squid games, the games are being replicated in real life now in Abu Dhabi. Of course, without the deadly penalties. With the insane amount of popularity the squid game has received all over the world, people are dying to try the games in real life, but of course, without the deadly penalties. Thanks to KACC in Abu Dhabi, which will be available on Tuesday, October 10th, 2021.

KACC has stated that the brutal games in the series are actually popular kids' games in Korea, and they would like to provide a chance for people in the UAE to learn more about Korean culture through this event.

You will be able to play the green light red light game, The Last glass screen game and, of course, the trending Dalgona game, as well as taxi and marbles. All those will be played in five different rounds, while the four main characters from the Netflix show died once they failed to complete the games and are eliminated. But the eliminated players in the event can still participate and watch the game without returning home. Of course, we don't have to mention that the players will not die in real life. The players will be fired at using sponge guns in the real game to imitate the scenes from the show itself.

Mr. Nam from KCC has stated that he used to play green light red light as a child in Korea The person moves in the wrong turn they would be eliminated

One of the best-featured scenes was the glass stepping bridge game. It will be the same way it was in the Netflix show, so players should look forward to it.

It will be held the same way it was in the show, as two players will be paired to play the game together, but all players will participate in an even or odd game with the marbles, and that's how the winners will be decided.

You should look forward to the real-life Squid game in Abu-Dhabi this Tuesday! and do not forget to snap a lot of pictures. 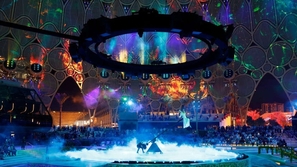 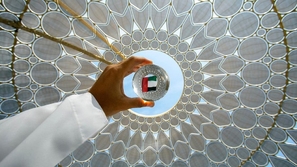 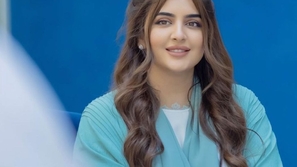