Last night, residents of a Dubai tower were evacuated after a parking lot floor reportedly collapsed.

Residents of Dorra Bay Marina, a waterside residence in Dubai Marina woke up to a fire alarm at 1am before the evacuation began.

Residents on the lower floors of the 21-storey building reportedly heard a booming sound.

Due to safety concerns, residents of the tower were informed that they cannot stay in the building for two days. 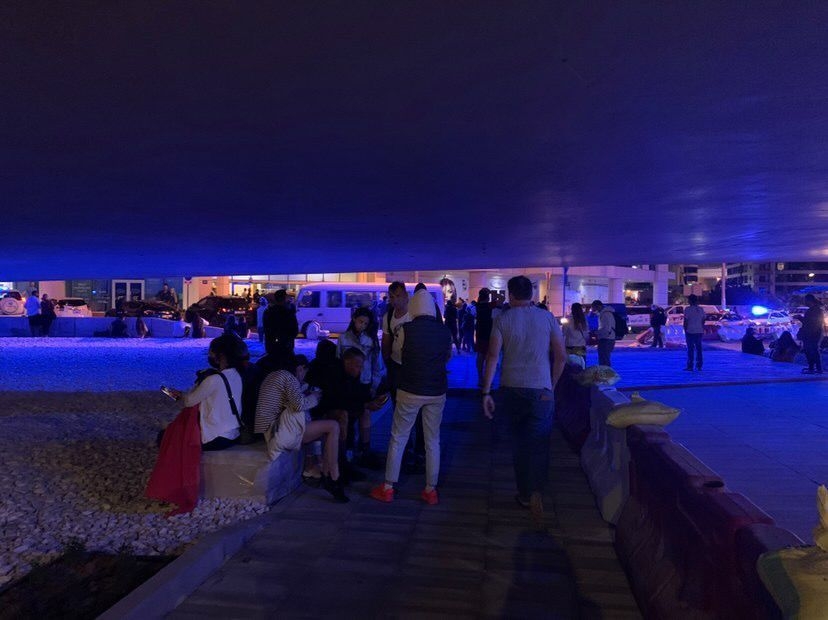 They were given the opportunity to pack their bags and the building will pay for a hotel for the two-day period.