Sharjah Ruler inspected Al-Kitab Rest Project, being located on the mountains of Wadi Al-Hilu in the city of Kalba at a height of 850 metres above sea level, including various accompanying services and facilities.

Sheikh Sultan was briefed on the designs and plans that come in line with the directives that H.H. the Ruler of Sharjah aiming to provide more services to the rest-goers after the completion of its implementation.

Sheikh Sultan was also briefed on the plan of the new road leading to the Rest area, directing to provide a higher degree of safety and security. 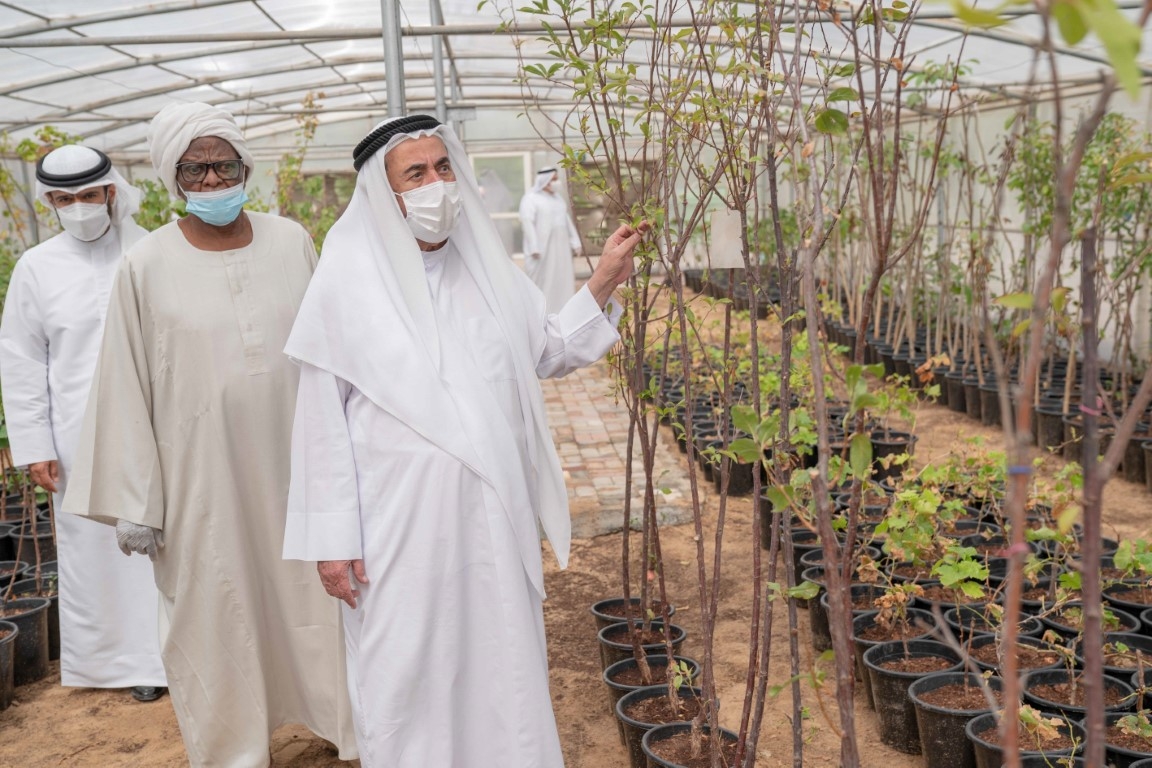 During the visit, H.H. the Ruler of Sharjah also ordered to start facilitating the afforestation of Jabal Al-Kitab Mountain, directing to plant 3,500 seedlings from His Highness' nursery at El Badi Palace. 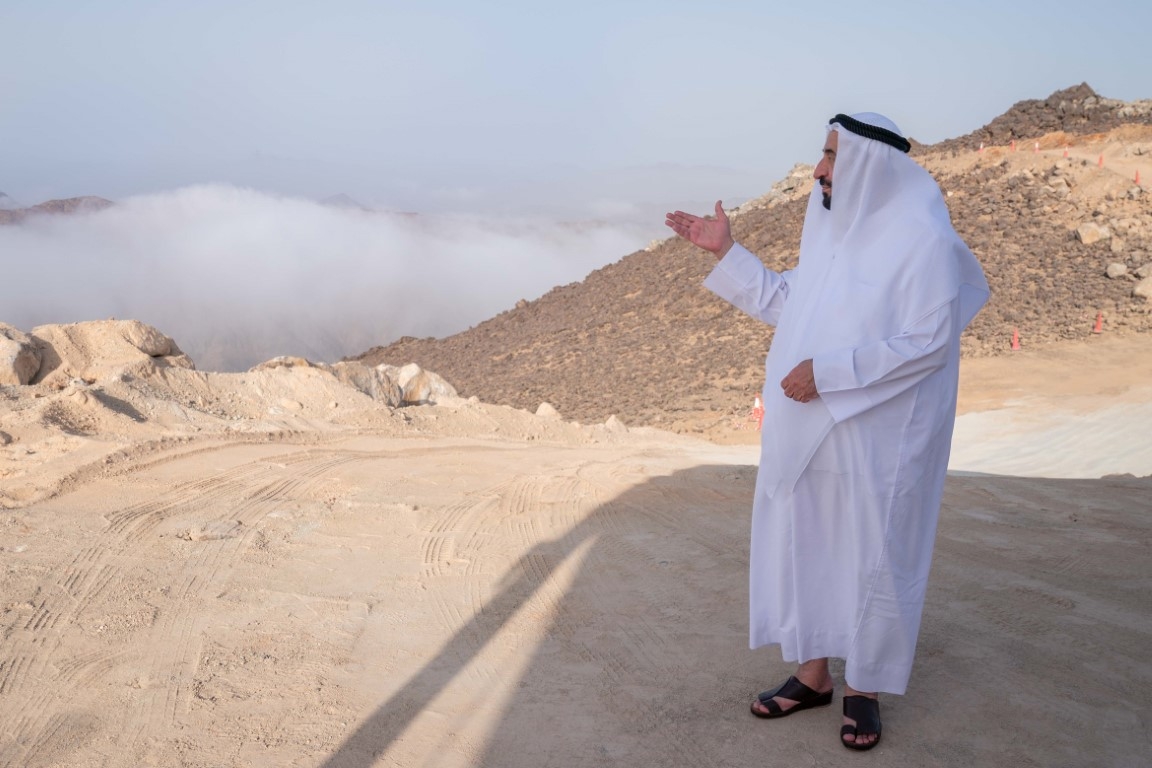 The Ruler of Sharjah also inspected the new Kalba Corniche, which will witness the construction of many modern projects, reviewing the locations of the new projects and directing for further integrated services in several areas.