The graduation ceremony was held under the theme ‘Graduation of the Fiftieth’ in celebration of the UAE’s 50th anniversary."

H.H. Sheikh Mohammed bin Rashid congratulated the graduates on the occasion and wished them success in serving their nation as members of the police force. 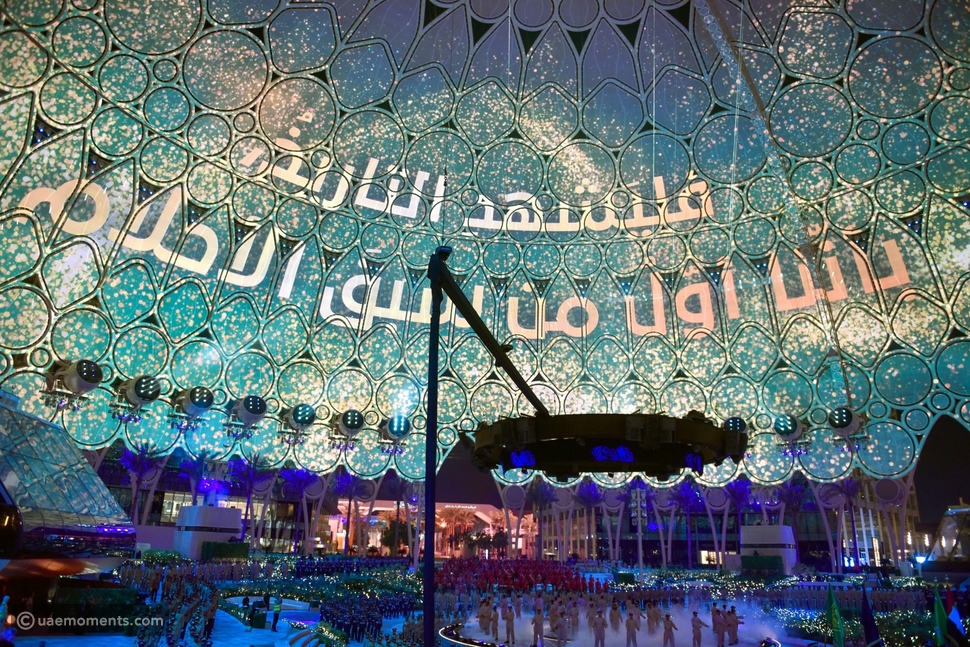