His Highness the Saudi Crown Prince Mohammed bin Salman sparked a frenzy on social media after the Public Investment Fund meeting, where he wore a Franck Namani sleeveless quilted gilet/jacket. 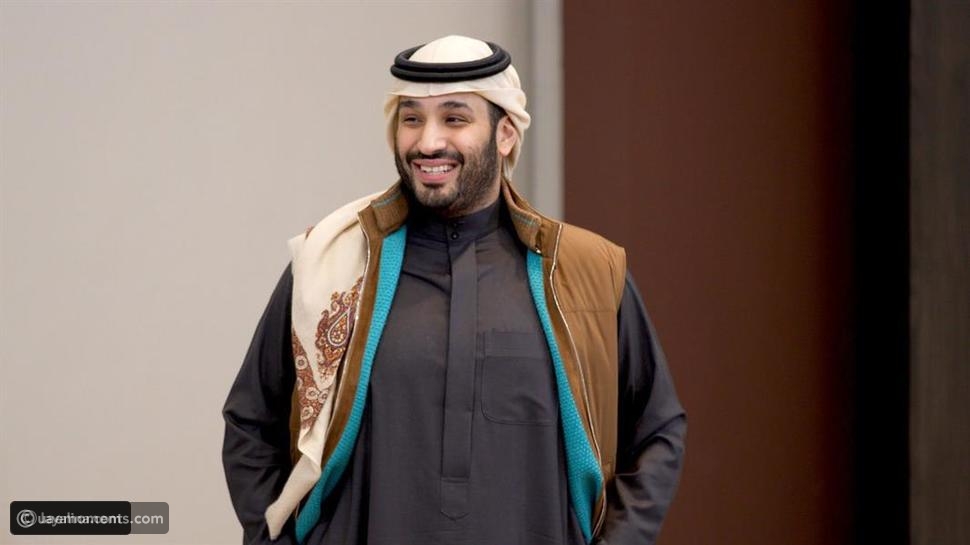 During the meeting chaired by His Highness the Crown Prince, he wore the Saudi robes, a Saudi Shemagh, and a camel-colored sleeveless quilted gilet from the Fall Winter 2021 collection from Franck Namani, the price of the piece is 5400 euros, which is more than 24,593 Saudi riyals.

Fans were obsessed with the look, which led to an increase in demand for the fashion house, the site crashed down, and the house’s management announced an alternative link for customers. 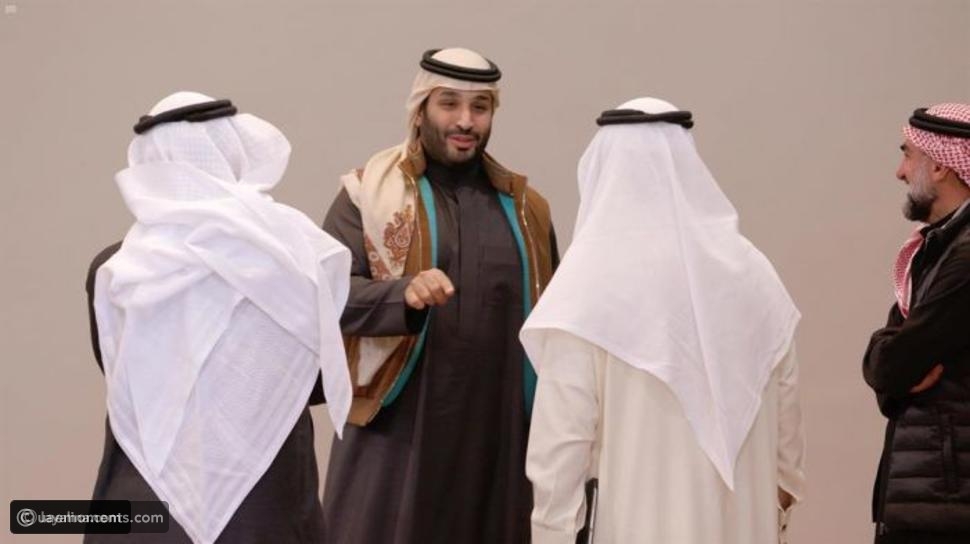 Franck Namani officials also confirmed that the entire stock of the sleeveless quilted gilet that the Saudi Crown Prince had been seen wearing has sold out, prompting some to order the same gilet, but in other colors, within less than an hour after the photos of the meeting were circulated on Twitter.

Despite the great interest in the gilet, some have expressed their admiration for the distinctive Shemagh that His Highness Crown Prince Mohammed bin Salman appeared, which is a shawl from Kashmir Chatush with very fine and beautiful inscriptions from the Dasmal brand, and it’s worth 2800 Saudi riyals.