According to Saudi Press Agency, the joint fund aims to boost the investment in Iraq through private sector participation from both countries.

“Over the past few months relations with Saudi Arabia have accelerated in a positive direction,” Al-Kadhimi told reporters in the Saudi capital after meeting Crown Prince Mohammed bin Salman. “We succeeded in overcoming a lot of the challenges that were obstructing the progress of the relationship.” 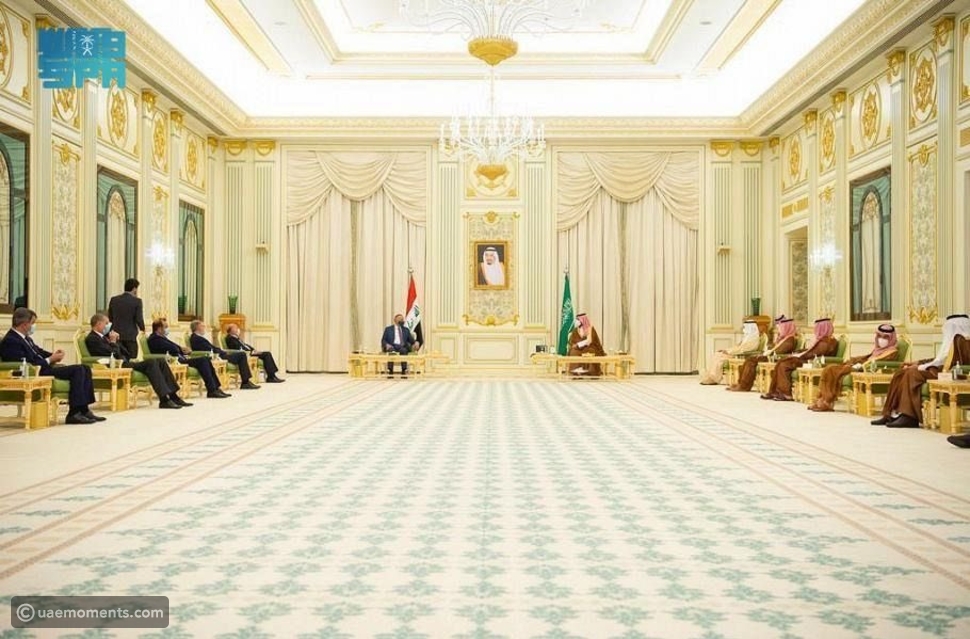 The two countries signed three new bilateral agreements including an agreement to avoid double taxation, an agreement for co-operation in the field of development planning for economic diversification and private sector development, and an agreement on financing Saudi exports. 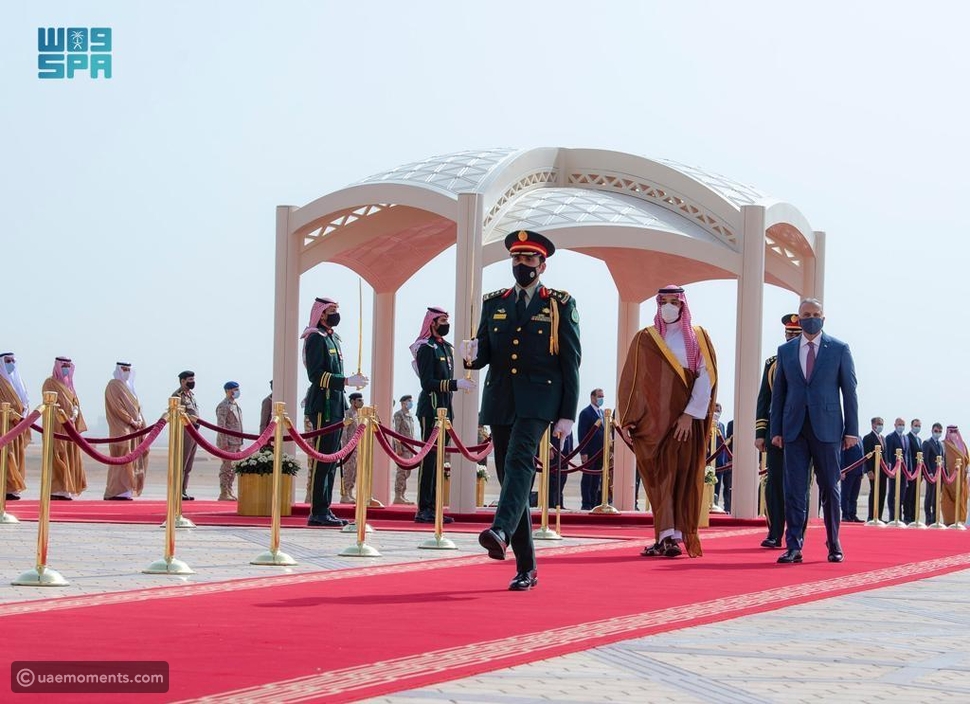 Iraq and Saudi are OPEC’s biggest producers while Riyadh will be leading the group’s efforts to keep production down to bolster prices.

Saudi Arabia and Iraq agreed to cooperate in renewable energy and in the oil sector within the scope of OPEC and OPEC+ agreement, SPA said.