Einas Al-Shahwan, has been appointed as Kingdom of Saudi Arabia’s ambassador-designate to Sweden, becoming the 3rd female ambassador in the kingdoms history.

Al-Shahwan was among a number of newly appointed ambassadors taking their oath during a virtual meeting with King Salman and Crown Prince Mohammed bin Salman. 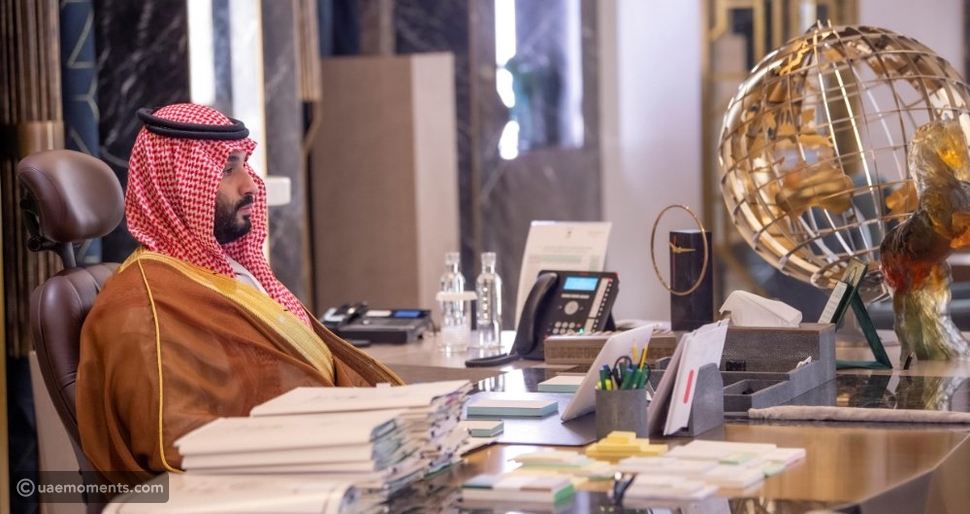 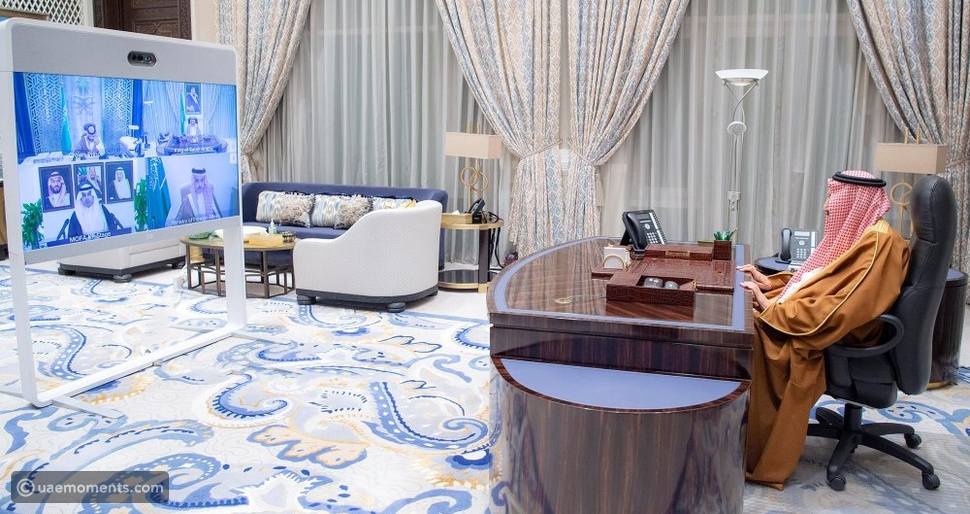 In 2007, Al-Shahwan joined the Saudi Ministry of Foreign Affairs. She held several positions at the ministry, the last of which was the advisor to the deputy foreign minister for political affairs.

She is also the first woman to hold a department manager position at the foreign ministry’s political and economic affairs agency.

Princess Reema bint Bandar bin Sultan became the first female ambassador when she was named the Saudi envoy to the US in 2019.

In Oct. 2020, Amal Al-Mouallami was appointed as Saudi ambassador to Norway.

Proud of my sister Amal who took the oath of office today in front of King Salman as the new ambassador of KSA to Norway!