H.H. Sheikha Fatima bint Mubarak, Chairwoman of the General Women's Union, President of the Supreme Council for Motherhood and Childhood, and Supreme Chairwoman of the Family Development Foundation, on Tuesday launched the UAE National Action Plan for the implementation of UN Security Council Resolution 1325 on Women, Peace and Security. The launch is the first for a GCC country.

The UAE National plan will contribute to preparing women in the local military field, but also in many international initiatives in various areas of policymaking, which guarantee women's rights in conflict and war zones, and their participation in the drafting of laws and peace negotiations that guarantee their rights and that of their families. 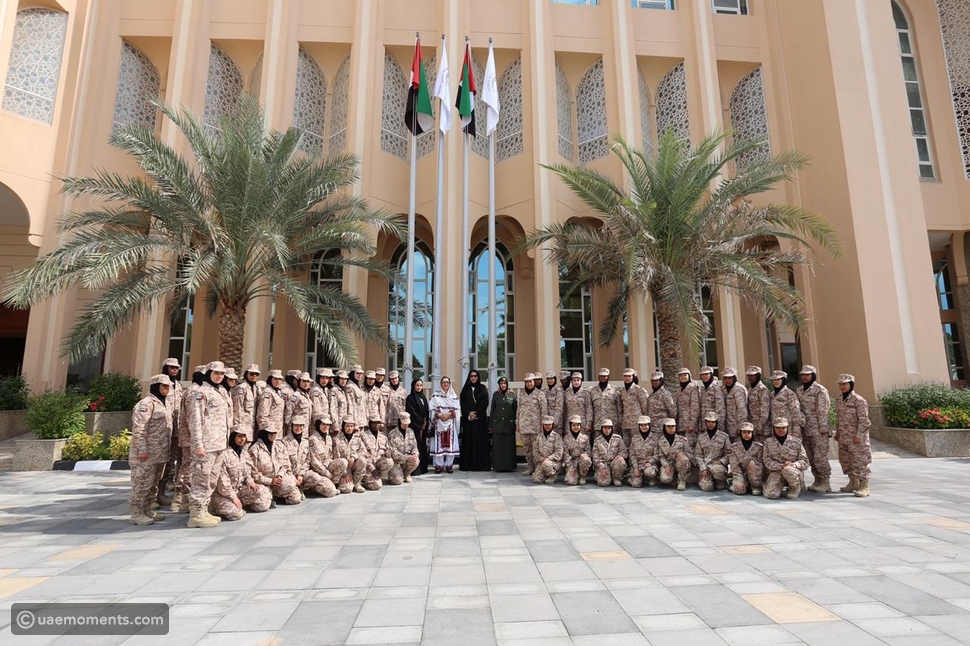 The government is working on campaigns that include female employees in the UAE government to help them secure equal representation and ensure that women’s views are factored during the decision-making process.

More: Sheikha Latifa Al Maktoum is The First Arab Lady of the Year

More: Women's roles throughout Covid-19 in the health sector

Her Highness said, "I commend the efforts of the General Women's Union and all national entities; federal, local, and civil society organisations, for their work on the UAE National Action Plan. I would also like to commend the role that UN Women plays in meeting the global commitments towards women, peace, and security. And its position as a global champion of women and girls." 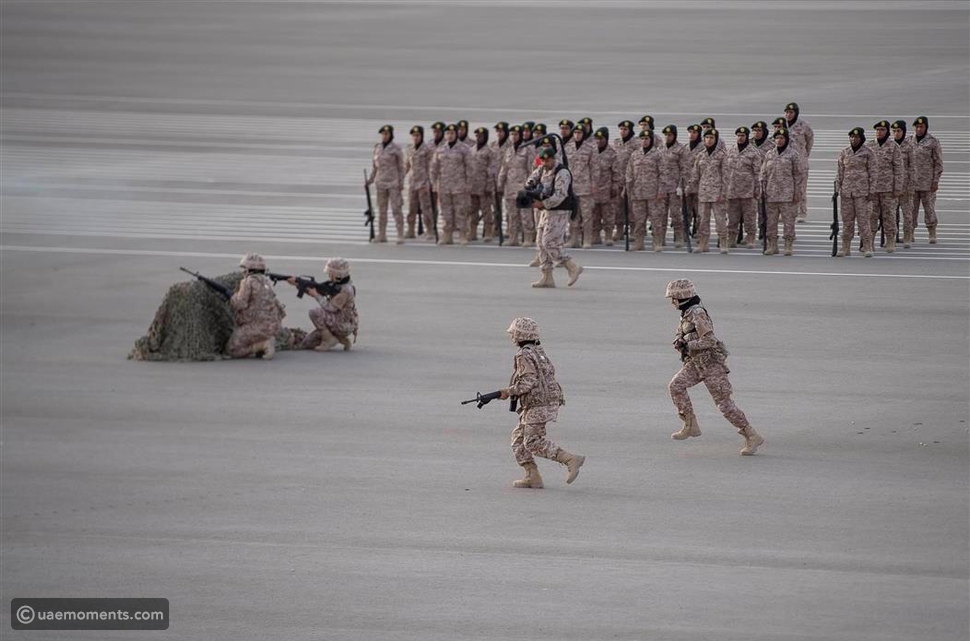 She added, "We have never lost sight of Arab women or all women of the world in our developmental vision to build their capabilities and develop their skills in all sectors”

The UAE is a founding member of the Women and Peace and Security Focal Points Network (WPS FPN), and one of the countries that introduced UN Security Council resolution 2242, in addition to being an international investor with more than US$US2 billion used to develop programmes related to the protection and empowerment of women and girls in 113 countries. 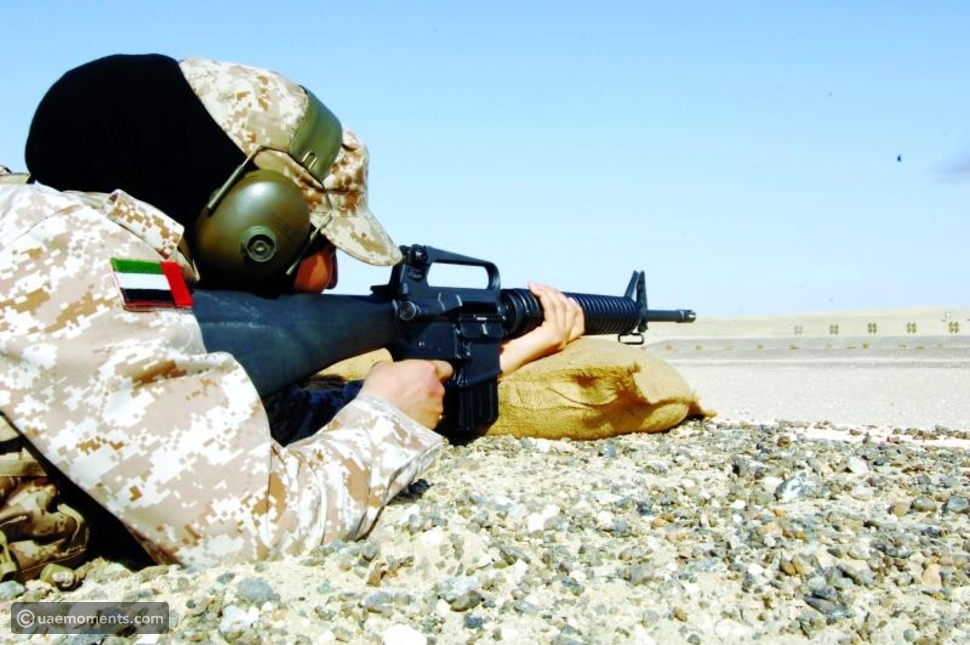 With this launch, the UAE joins 84 nations which all launched national plans in support of the women, peace and security agenda which is gaining worldwide recognition as a global priority. 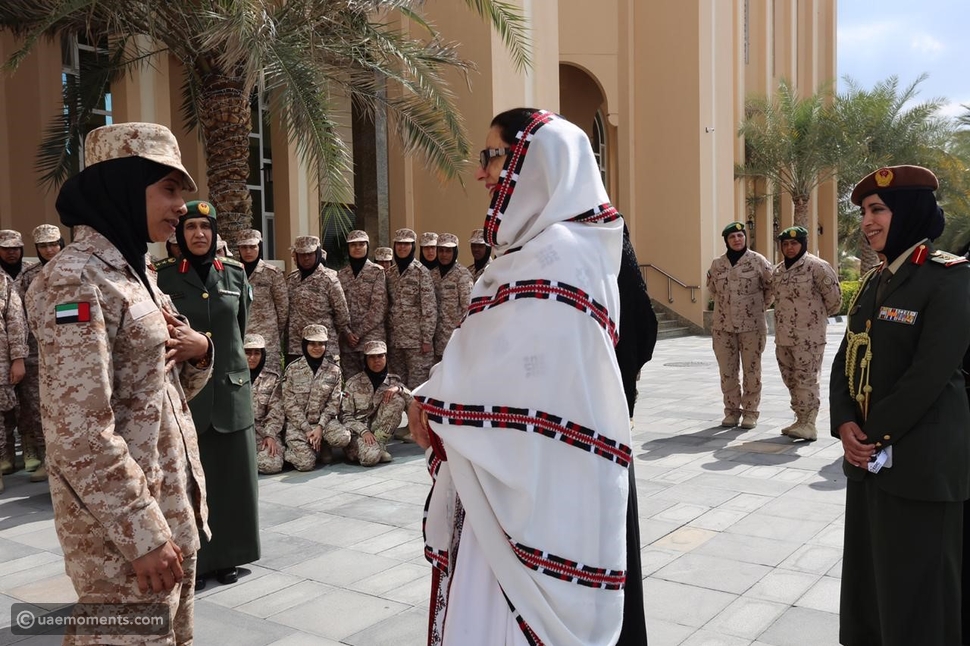