Abu Dhabi has been officially designated as a ‘City of Music’ by the UNESCO Creative City Network.

The designation was announced on 8th November by the United Nations Educational, Scientific and Cultural Organization’s Creative City Network, an initiative launched in 2004 to promote cooperation among cities which recognise creativity as a major factor in their sustainable urban development plans.

The ‘City of Music’ designation will reinforce Abu Dhabi’s position as the home of a resilient and growing music ecosystem that is built on innovation, collaboration, and shared governance.

Abu Dhabi has a rich heritage in traditional music and performance, and a thriving contemporary music scene. Today, the emirate is home to some 200 nationalities, each with their own culture and diverse forms of musical expression.

Read More: Sheikh Zayed Festival to Begin on This Date

Abu Dhabi’s five-year cultural strategy, implemented by the Department of Culture and Tourism – Abu Dhabi (DCT Abu Dhabi), aims to draw more attention to this musical diversity, to utilise music in public spaces to enhance liveability and sense of place, as well as to find ways of leveraging music as a tool for connecting older and younger generations.

#AbuDhabi has been designated a City of Music by the UNESCO Creative Cities Network, in recognition of its efforts to develop and invest in music as part of its culture and creativity strategy to drive social development and economic diversification. pic.twitter.com/GfADuu9MgP 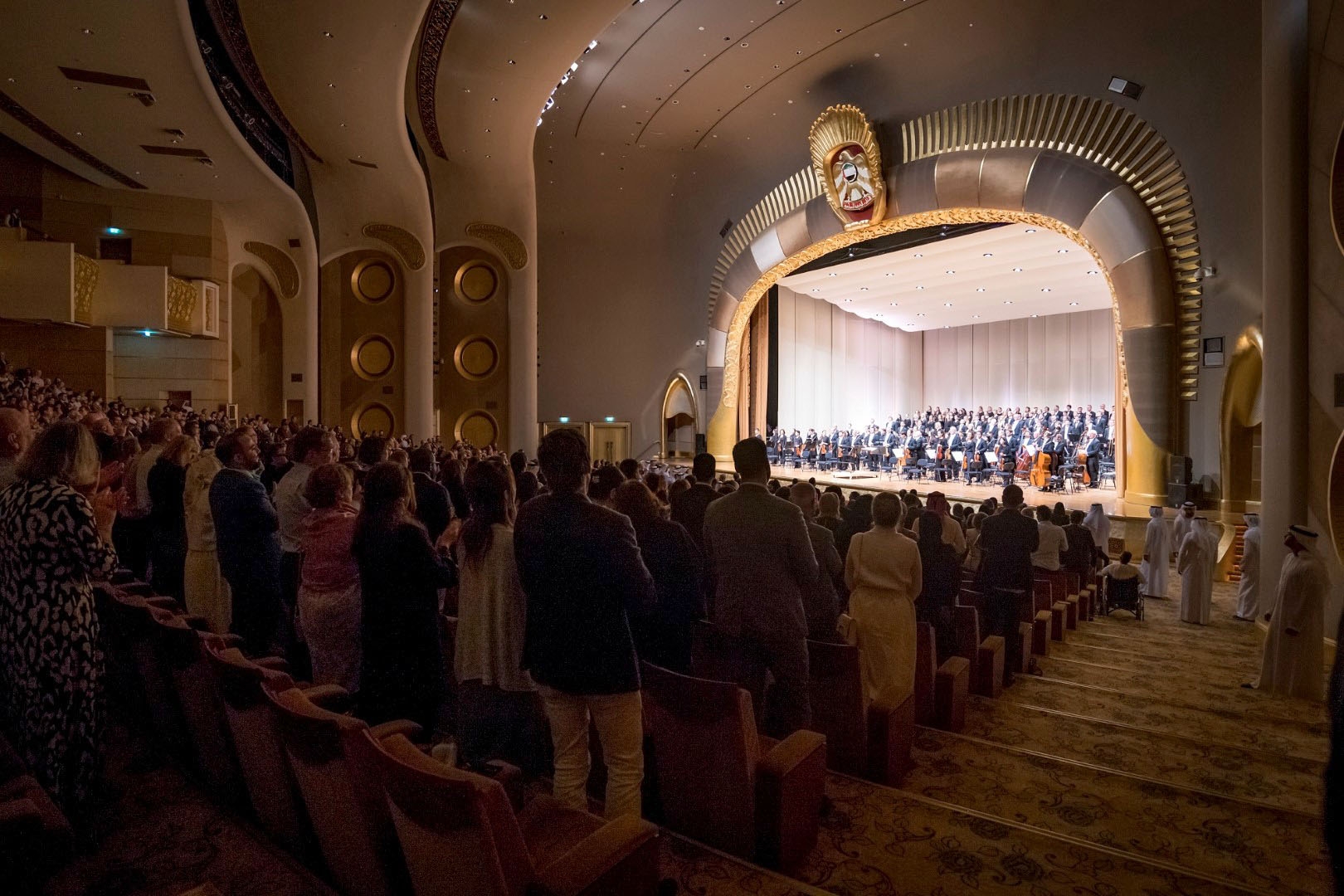 The emirate now sits alongside cities such as Liverpool in the UK, Auckland in New Zealand, Sevilla in Spain and Chennai in India as focal points for music creativity as drivers of sustainable development plans.