It is no doubt that the UAE has evolved drastically over the years from different landmarks including the observation deck that has recently been introduced to the Palm and "The OG" first landmark Burj Khalifa.

As this year marks UAE’s 50th anniversary, a small example of how UAE has evolved and been innovative over the years is the famous Burj Khalifa marking its title among the 20 tallest buildings in the world equaling the Eiffel Tower in Paris.

The creation of Burj Khalifa took 4 years into making as it has been crowned as the king of the sky-scrapers marking its territory by being 200 meters taller than the second-placed Shanghai Tower, and close to twice the height of the Empire State Building.

As known Burj Khalifa pays a tribute to the President, Sheikh Khalifa, when it opened on January 4, 2010. 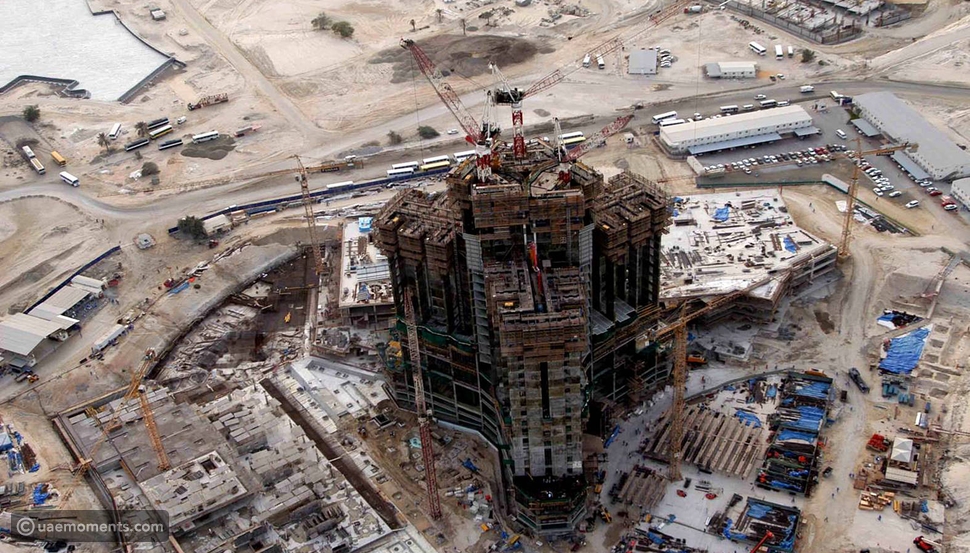 Burj Khalifa was designed by Adrian Smith of Skidmore, Owings and Merrit with inspiration from various Islamic themes including the Great Mosque of Samarra in Iraq.

It is located in Downtown Dubai, that would also include the massive Dubai Mall and the spectacular dancing Dubai Fountain, which together create one of the world’s top tourist attractions. 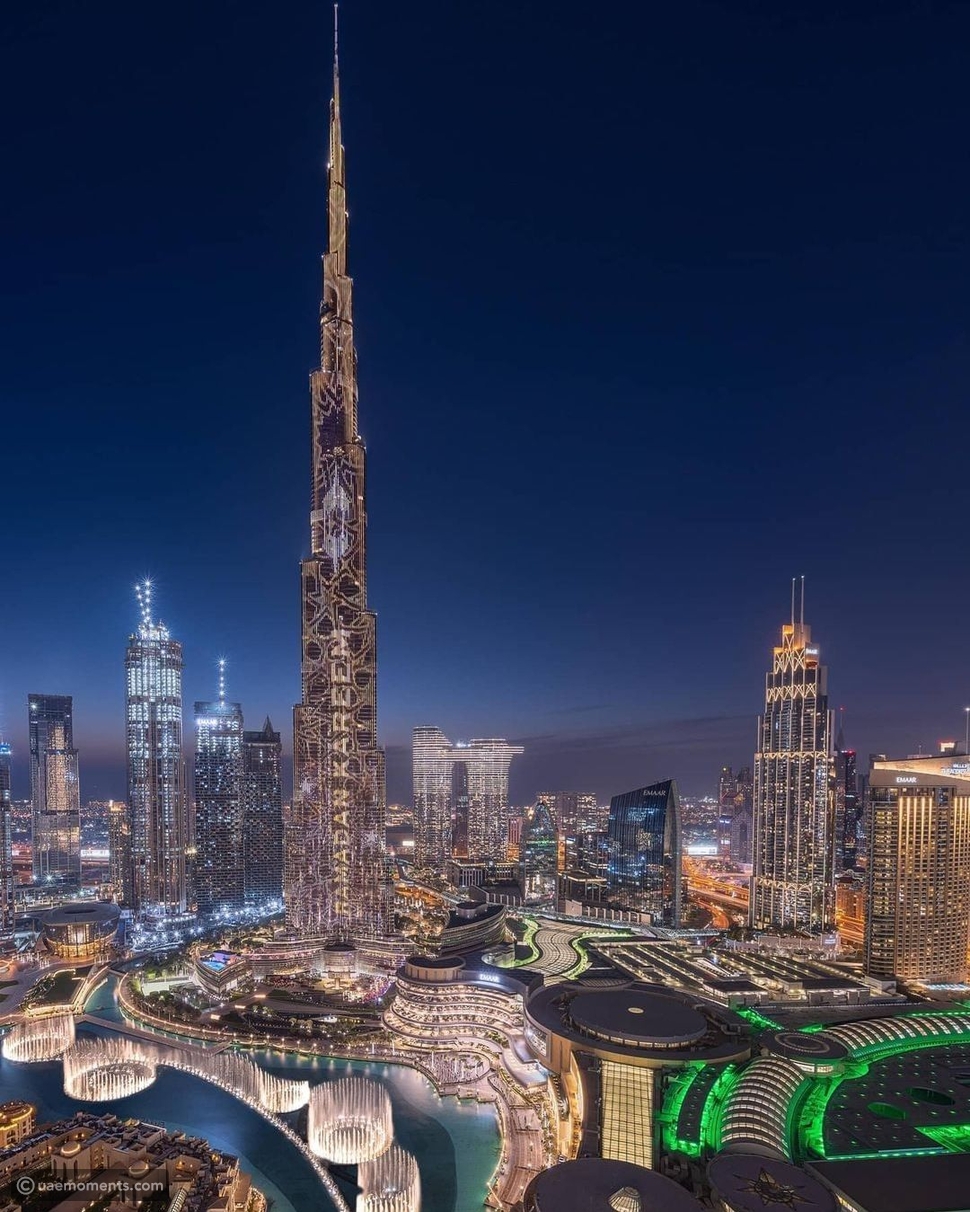