A number of doctored images of the Burj Khalifa lit with an Israeli flag is confirmed to be fake. Fact checks proved that the images were doctored and are fake.

The photoshopped images of Burj Khalifa illuminated with the Israeli flag were widely shared on social media platforms right after the announcement, brokered by President Trump, of the peace treaty between UAE and Israel on August 13, 2020. 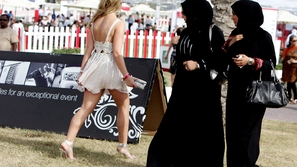 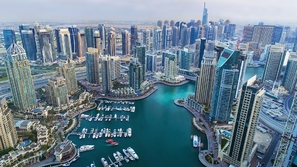 10 Things you didn't know about Dubai

Burj Khalifa, known as the tallest skyscraper in the world, is known to project the colors of various flags when it stands in solidarity with the respective country during its tribulations or triumphs.

AFP Fact Check put the rumours to rest by running reverse image searches on Google to confirm the inauthenticity of the pictures. AFP Fact Check tracked down the very first photo shared on Facebook on August 15, 2020, with an Indonesian-language caption reading:

“The flag of Israel on Burj Khalifa in Dubai, United Arab Emirates (UAE), New Era in the Peaceful History in the Middle East has begun.”