Related articles
Dubai Fitness Challenge to Return to Dubai In October
How to Travel to Dubai on a Budget!
Fuel Prices To Rise Further in August

His Highness Sheikh Mohammed bin Rashid Al Maktoum, Vice President and Prime Minister of the UAE and Ruler of Dubai, today launched the Dubai Creative Economy Strategy, which aims to double the creative industries’ GDP contribution to 5% of Dubai’s economy by 2025.

A Capital for the Creative Economy His Highness Sheikh Mohammed bin Rashid Al Maktoum said, in tweets posted on his Twitter account: "Today, we launch the Dubai Creative Economy Strategy with the aim of transforming the emirate into a preferred destination for creativity from across the world and a capital of the creative economy by 2025, in order to achieve our vision for a future economy based on knowledge and innovation." 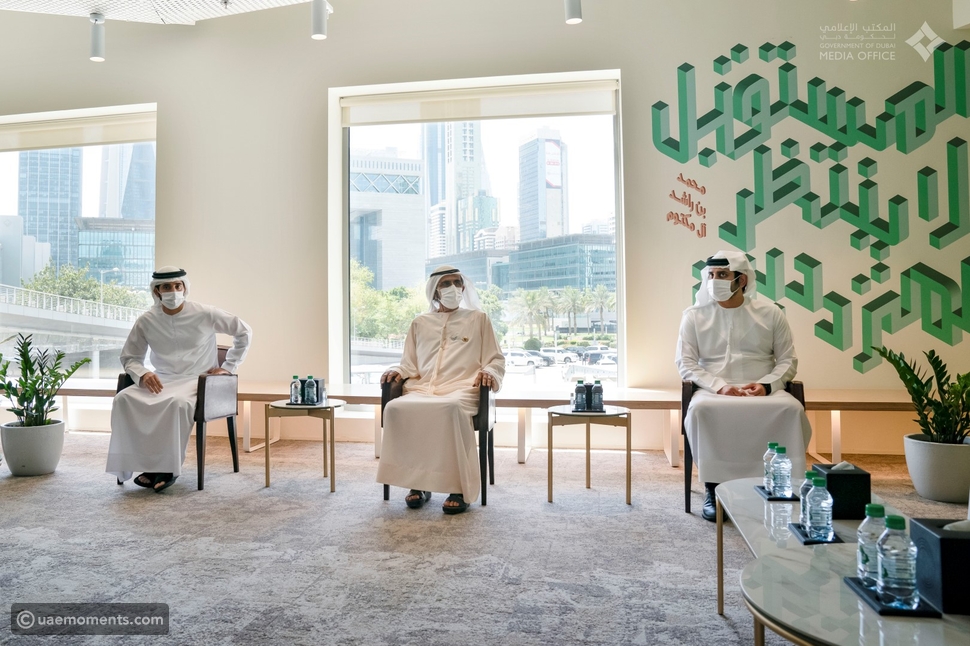 Publishing, writing, audio-visual and print media such as cinema, music and video, as well as artistic and cultural industries, cultural heritage museums, historical sites, archives, major cultural events, libraries, and the software and videogame industry. It also includes design in all of its many variations, whether related to fashion, gaming, software, or architecture – those industries where creative minds can produce new and exciting concepts. 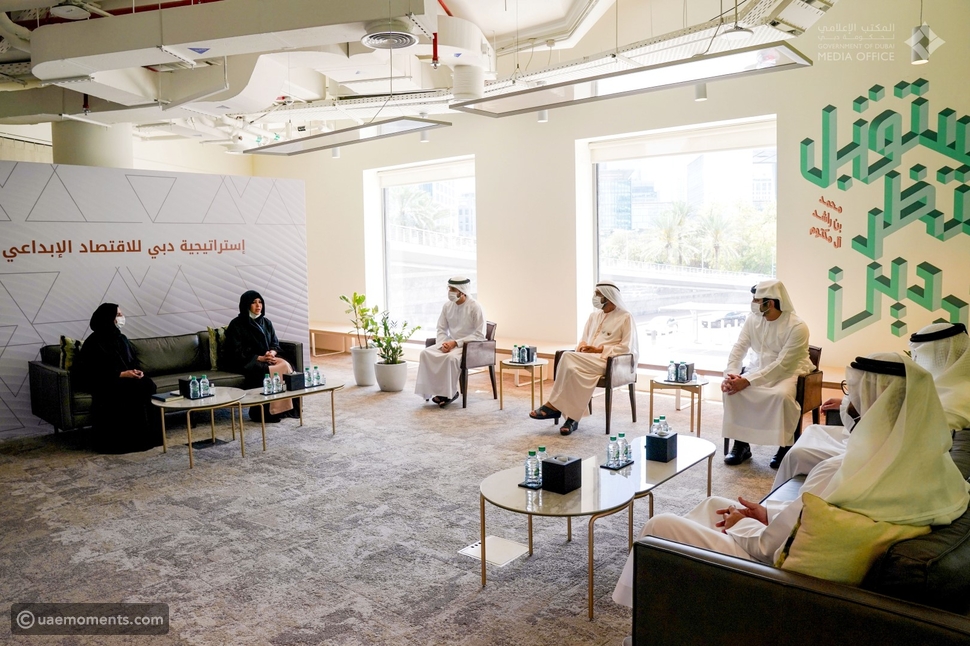 Additionally, the strategy includes the launch of the Creative Economy Classification and Measurement Framework, a dynamic new tool that will allow Dubai to measure the scale and impact of its creative economy beyond GDP contribution. It will enable Dubai to take its "creative pulse".

Unprecedented Transformations Globally, the creative economy is witnessing an unprecedented boom. Global revenues have reached a total of US$2.25 trillion - representing 10% of global GDP in addition to creating 30 million jobs.