Here Are Some Of The Most Fascinating World Records in UAE

The UAE and Dubai are known for their record-breaking attractions and we can only wonder how many records they broke. Guinness World Record placed a full-time judge in the UAE as the number of records keeps increasing.

There are more than 40 breaking records in the country but we’ll name the most famous ones.

Read More: The Most Exquisite Museums in Austria

Read More: Here is the Most Expensive Rental in Dubai 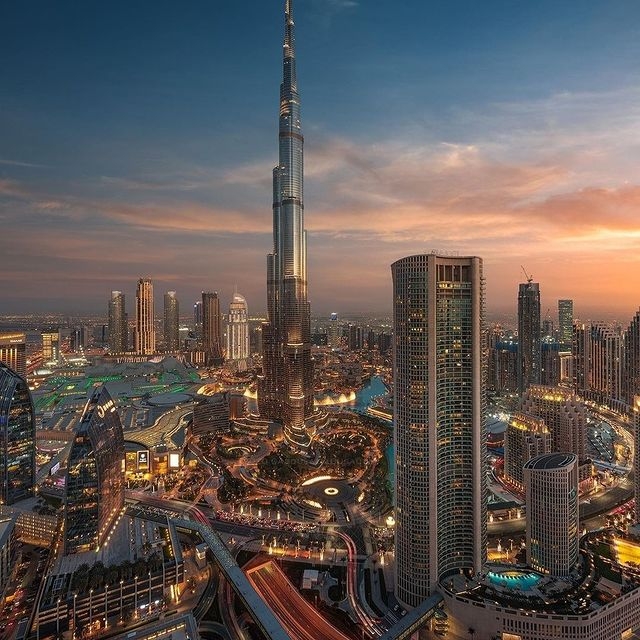 With a height of incredible 828m (2,716.5 feet), the world’s tallest building is also holding the record as:

Tallest freestanding structure in the world (to its very tip, with spire, 829.8m) 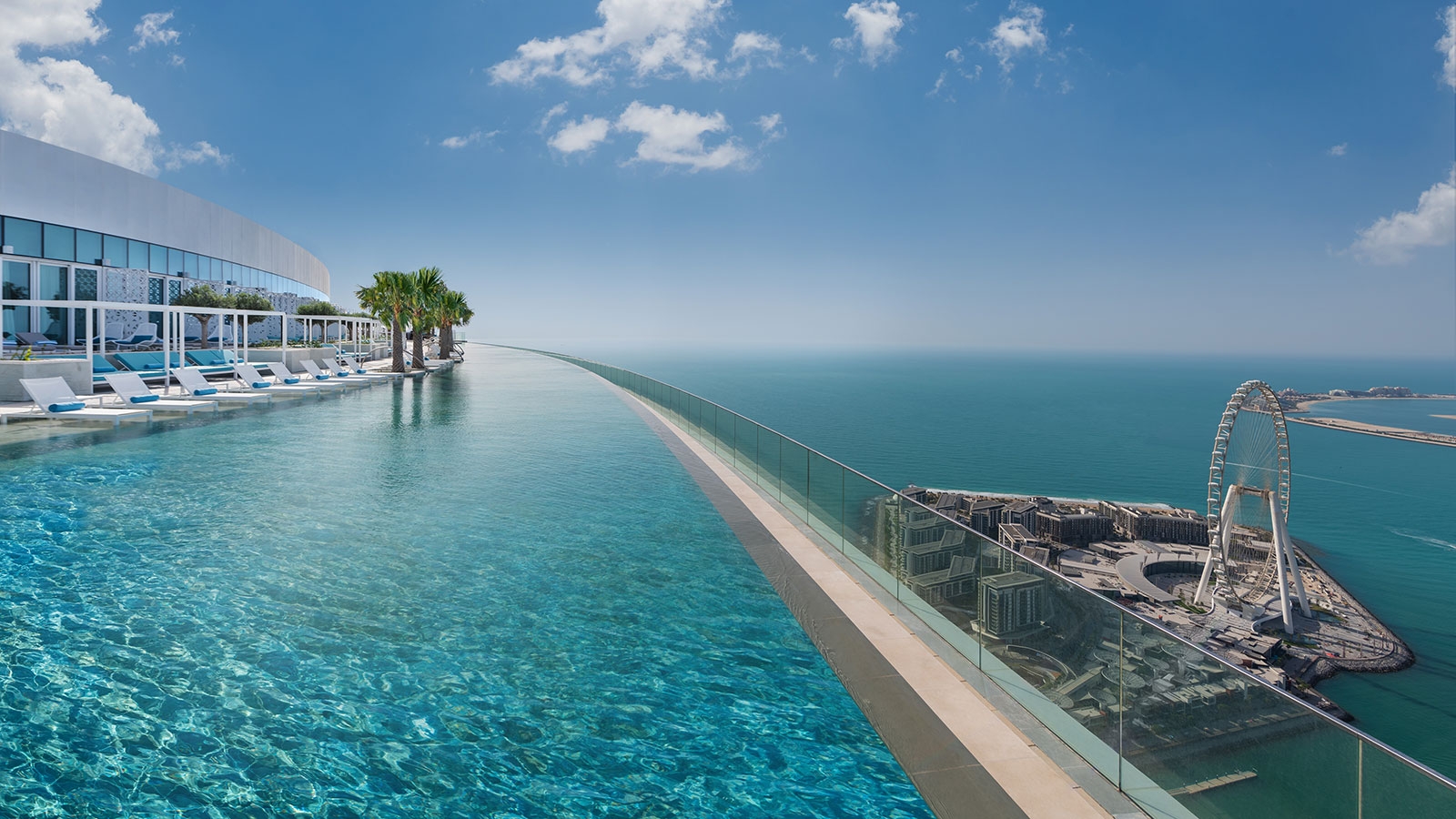 At height of 294m/964 feet above ground level, the pool is located at the twin-tower Address Beach Resort on the 77th floor.

The largest dancing fountain show in the world - The Palm Fountains The Palm Fountains at Atlantis the Palm and The Pointe. It reaches 105m into the sky and the record-breaking fountain display covered 7,327 m².

The record was previously held by Dubai fountain show on Burj Khalifa Lake in Downtown Dubai but was broken on 22 October 2020. 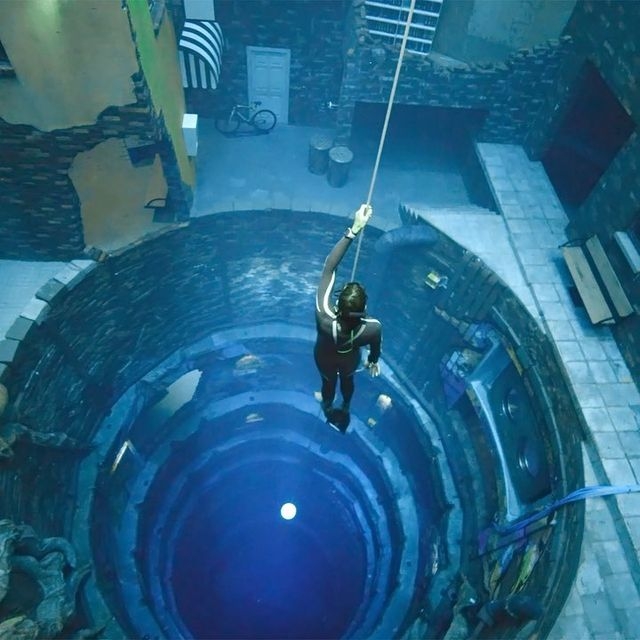 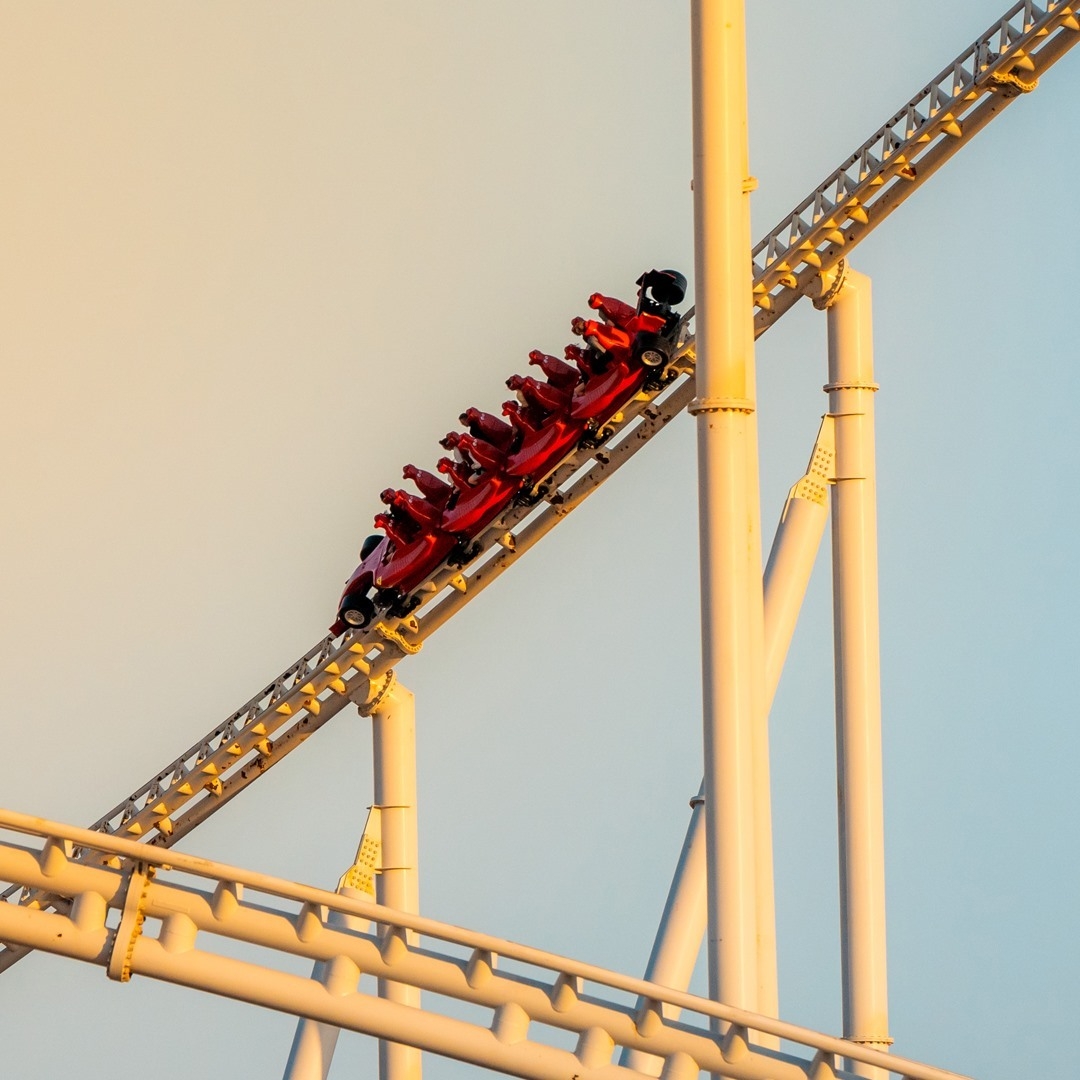 Formula Rossa, the 240 km/hr coaster at Ferrari World on Yas Island.– the world’s steepest and fastest cable lift (51 degrees and 30km/hr) and the world’s tallest inverted loop at 52m. 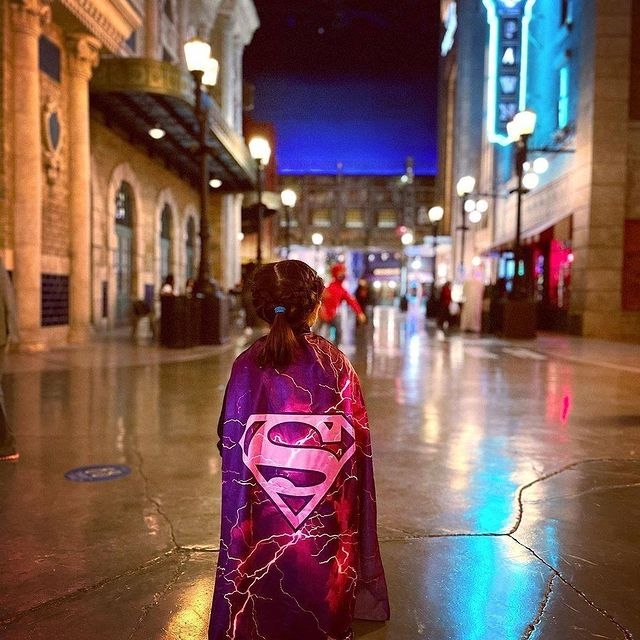 Warner Bros World Abu Dhabi at Yas Island Abu Dhabi. Offering 29 different rides and attractions including the heroes and villains of DC comics through to Cartoon Junction, Looney Toon and the Flinstones.

Most skyscrapers in the world 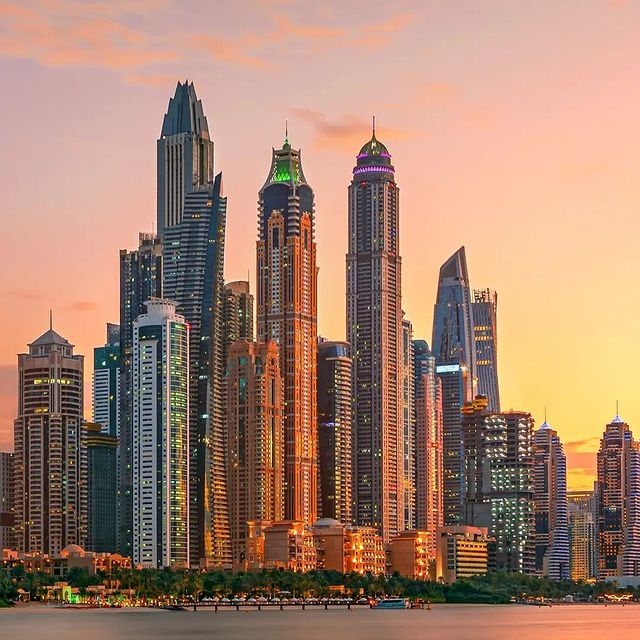 Dubai has more buildings over 300m tall than anywhere else in the world. There are, as at 2019, 21 buildings in Dubai that stand at this lofty height, surpassing even Chinese megacities Shanghai and Hong Kong. 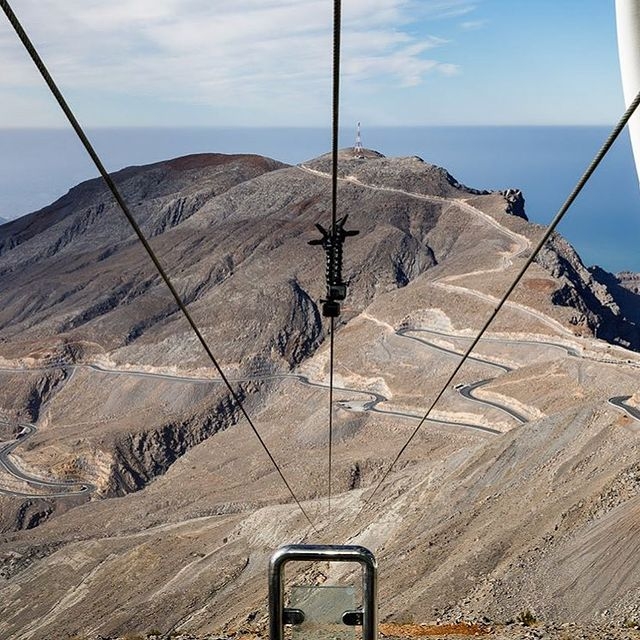 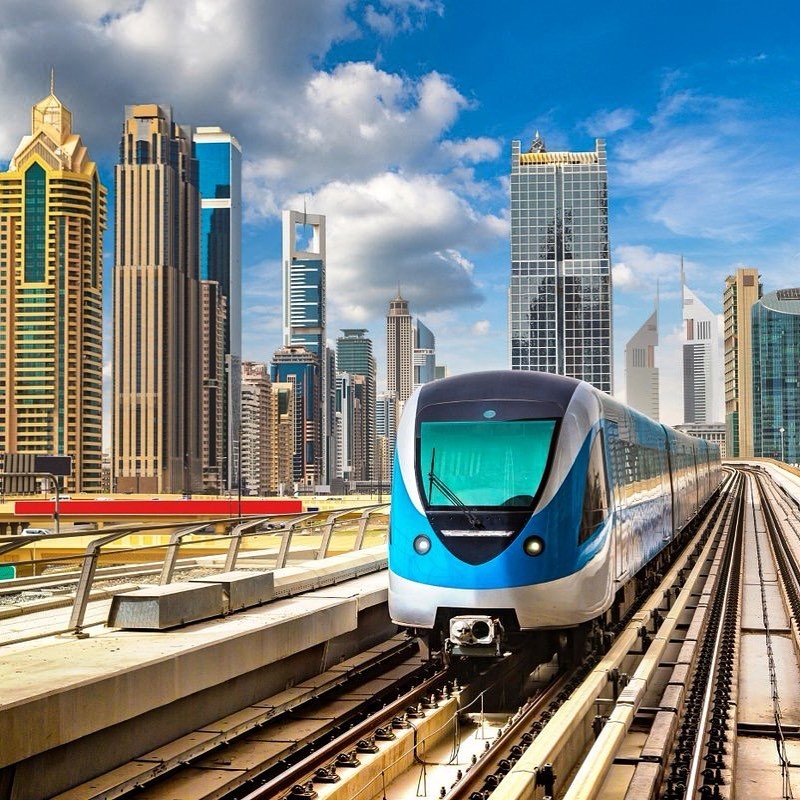 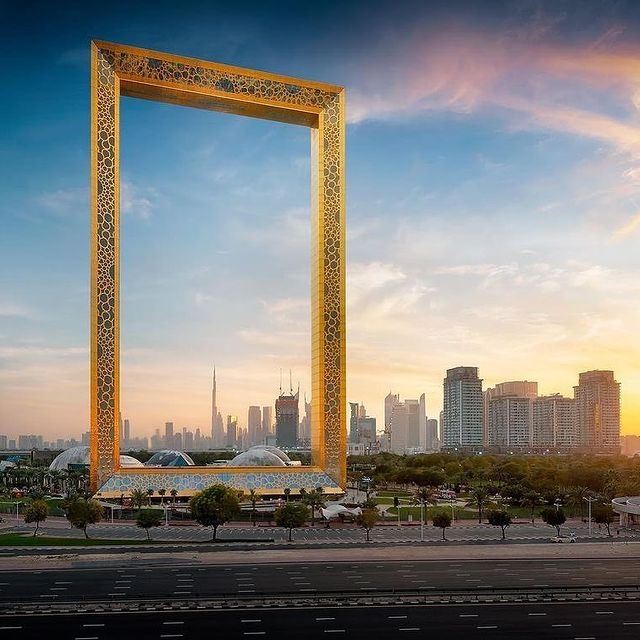 This architectual wonder in Zabeel Park, Dubai might be best known as an observation deck that bridges between the old and new cities of Dubai.  It is in fact, still classified as a  frame due to its unique structure with a height of 150m (492 feet)  making it the biggest picture frame on earth! 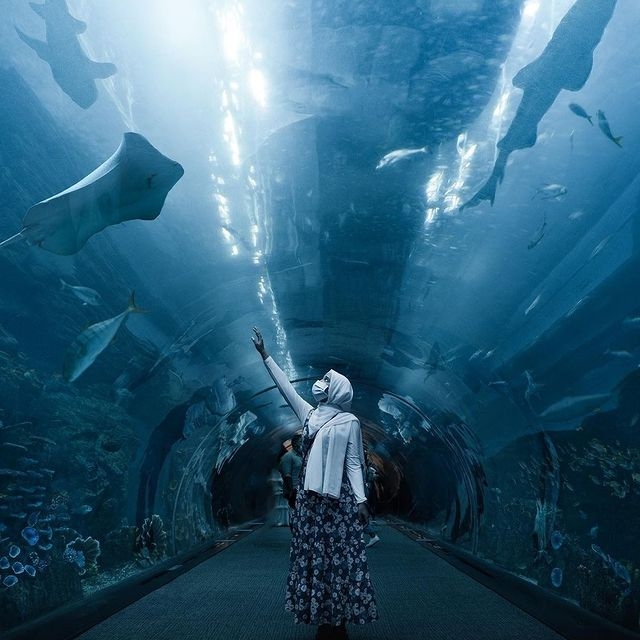 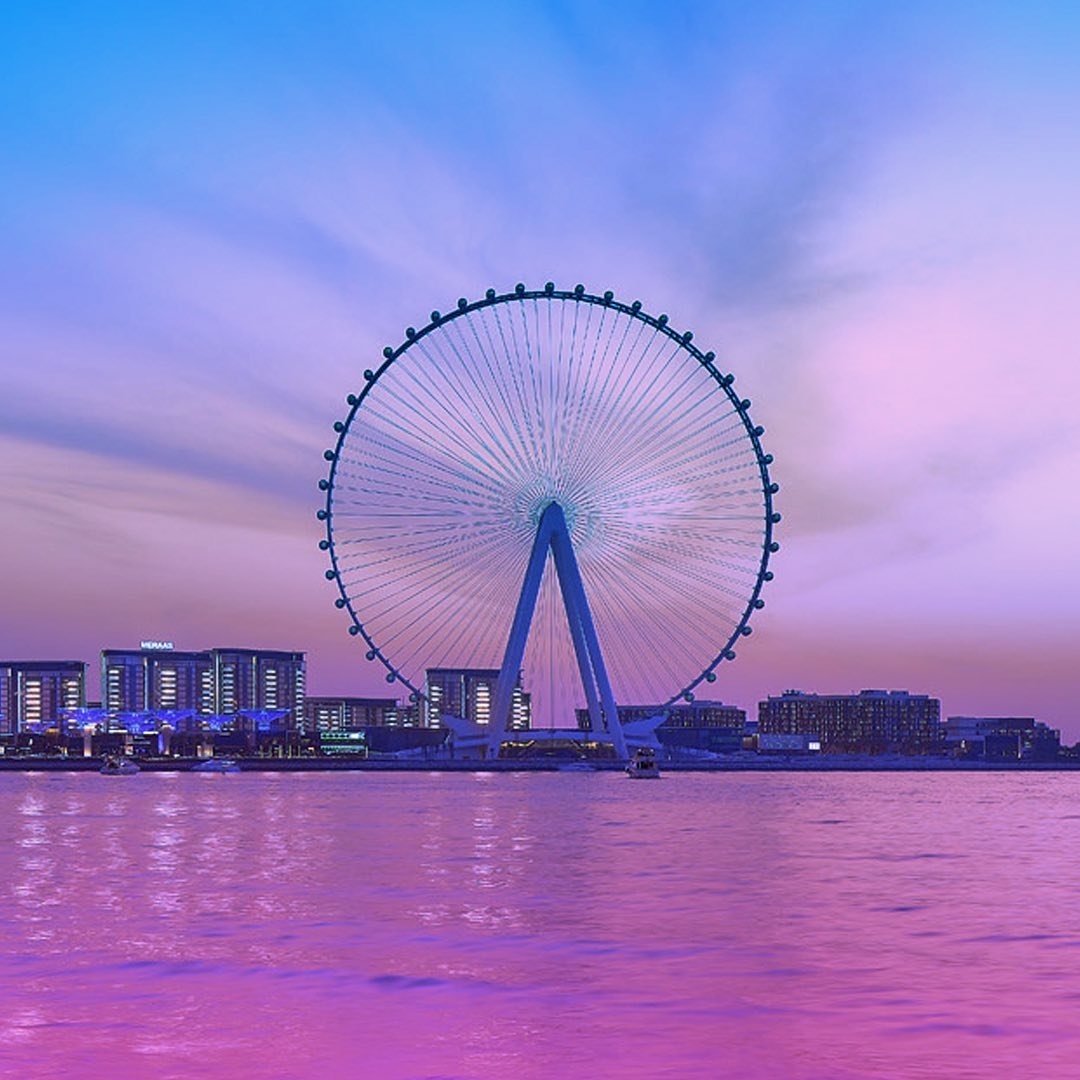 Ain Dubai on the man-made Bluewaters Island stands at 250m (820ft) tall. With 48 capsules and capable of carrying 1400 passengers at capacity.