This Abu Dhabi Hotel is The Birthplace of The Gulf Union

Going back in history, at 7:55pm, May 25, 1981, Sheikh Zayed welcomed six rulers of the Gulf who came together for the first GCC Summit in Abu Dhabi.

On the same date as today, four decades ago at 7.55pm that evening, six Gulf rulers came together and formed the Gulf Co-operation Council in one of InterContinental Hotel's ballrooms. 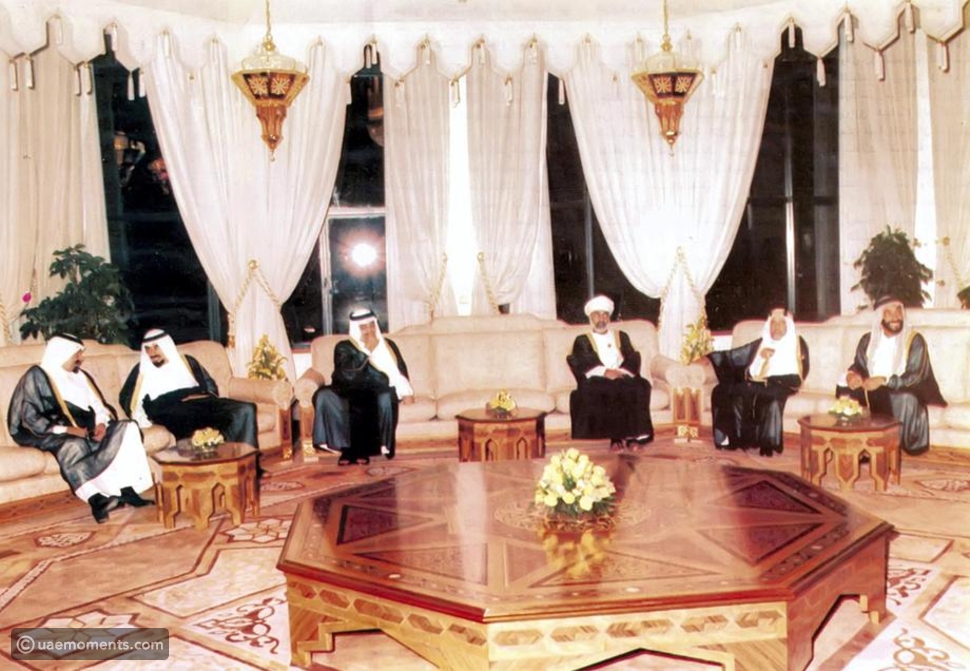 Sat around an ornate, handcrafted table flown in by helicopter just days before, the rulers of the UAE, Saudi Arabia, Bahrain, Qatar, Kuwait and Oman forged ties to give the ­region a united voice.

Just as Dubai kept on evolving and progressing, the hotel did undergo a full renovation in 2007. However, the Dar El Istiqbal ballroom, which was the birthplace of that union, remains almost untouched as it hold a memory.

“I started work at around 10am that morning,” Ms Wattanasuntranon, who is one of the hotel’s longest-serving staff members, who is a witness to this historic event told The National.

“I was part of the housekeeping team at that time and I remember a great buzz about the hotel in the days leading up to the summit." she added

“I had not long been in the UAE, I arrived as a 21-year-old from Thailand and it was my first time away from home." 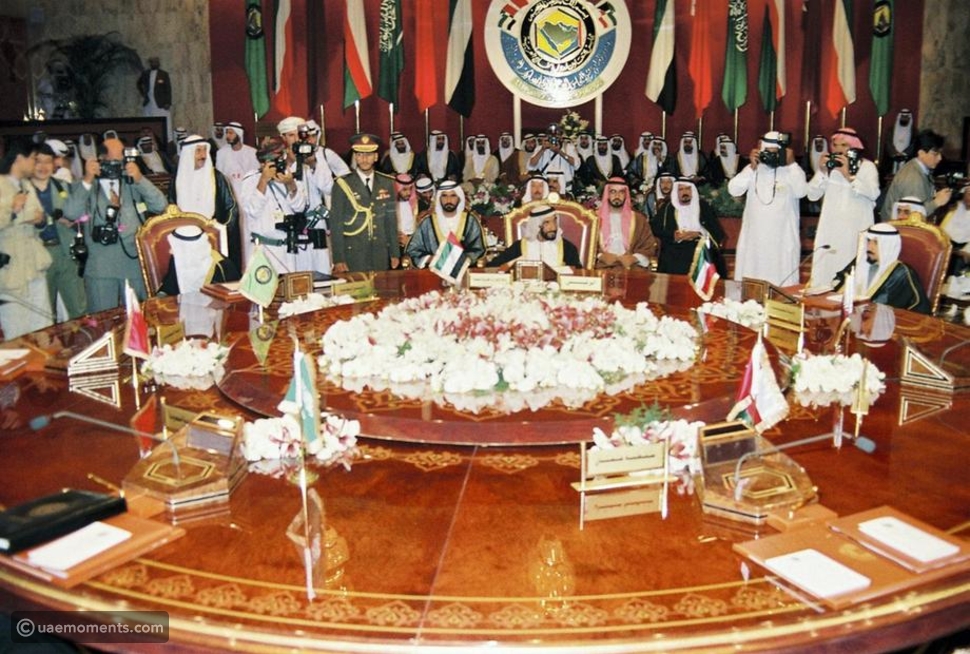 “I heard so many things about Sheikh Zayed [the Founding Father] and I was excited that I was going to get the chance to see him.” said Ms Wattanasuntranon.

As you would visit the hotel, the lobby of the hotel is filled with photographs from that summit that created and united us.

One prominent photograph is where Sheikh Zayed can be seen sitting with the then Emir of Bahrain. And in another, all six rulers are pictured walking through the banquet corridor that leads to the Dar El Istiqbal ballroom.