Here is a list of facts about the legendary cricketer/ politician Imran Khan.

Imran Khan - The legendary Pakistani man who is one of the most iconic leaders of all time. Initially known for his Cricket style on the field and charisma off the field, he is now also known as the most supported Political leader of Pakistan. Here are a few unknown facts about Imran Khan. 1. Ahmad Khan Niazi Imran (Imran Khan)  was born on November 25, 1952, in Lahore, Punjab. He is the only son of Ikramullah Khan Niazi, a civil engineer, and his wife Shaukat Khanum. 2.  All-rounder Imran Khan was not only a cricketer and politician but he has also authored several books. That includes six non-fiction books including an autobiography.

Read More: 6 Things You Should Know About Pakistani Culture

3. Imran Khan was Pakistan’s most victorious cricket captain, leading his country to victory at the 1992 Cricket World Cup, playing for the Pakistani cricket team from 1971 to 1992, and serving as its captain intermittently throughout 1982–1992. 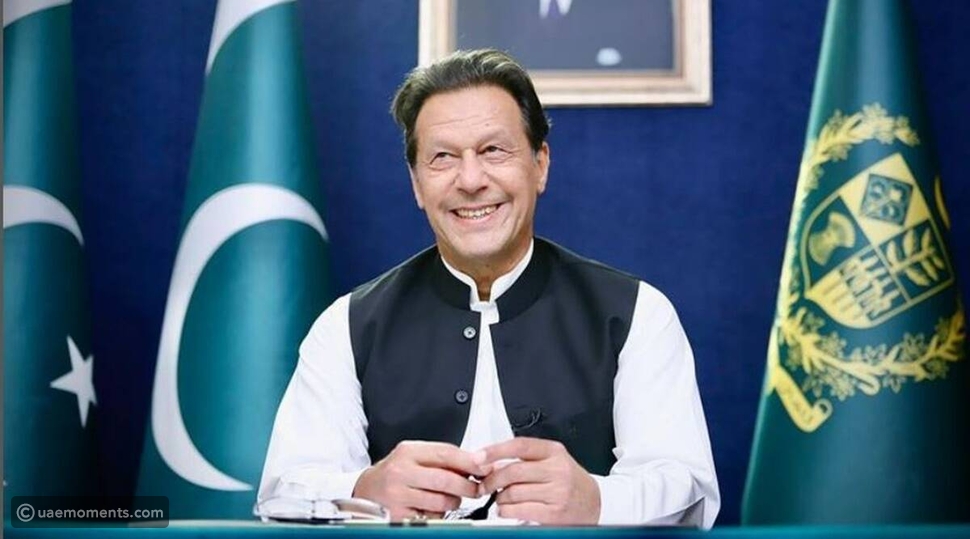 5. Imran was Pakistan's first genuine fast bowler and he inspired a generation of cricketers to pursue fast bowling by becoming the first home-grown role model.