During the meeting, Sheikha Latifa underscored the strong ties between the two countries and their pioneering work in the creative sector. The meeting also explored areas of joint cooperation and opportunities to exchange cultural, design and artistic expertise. 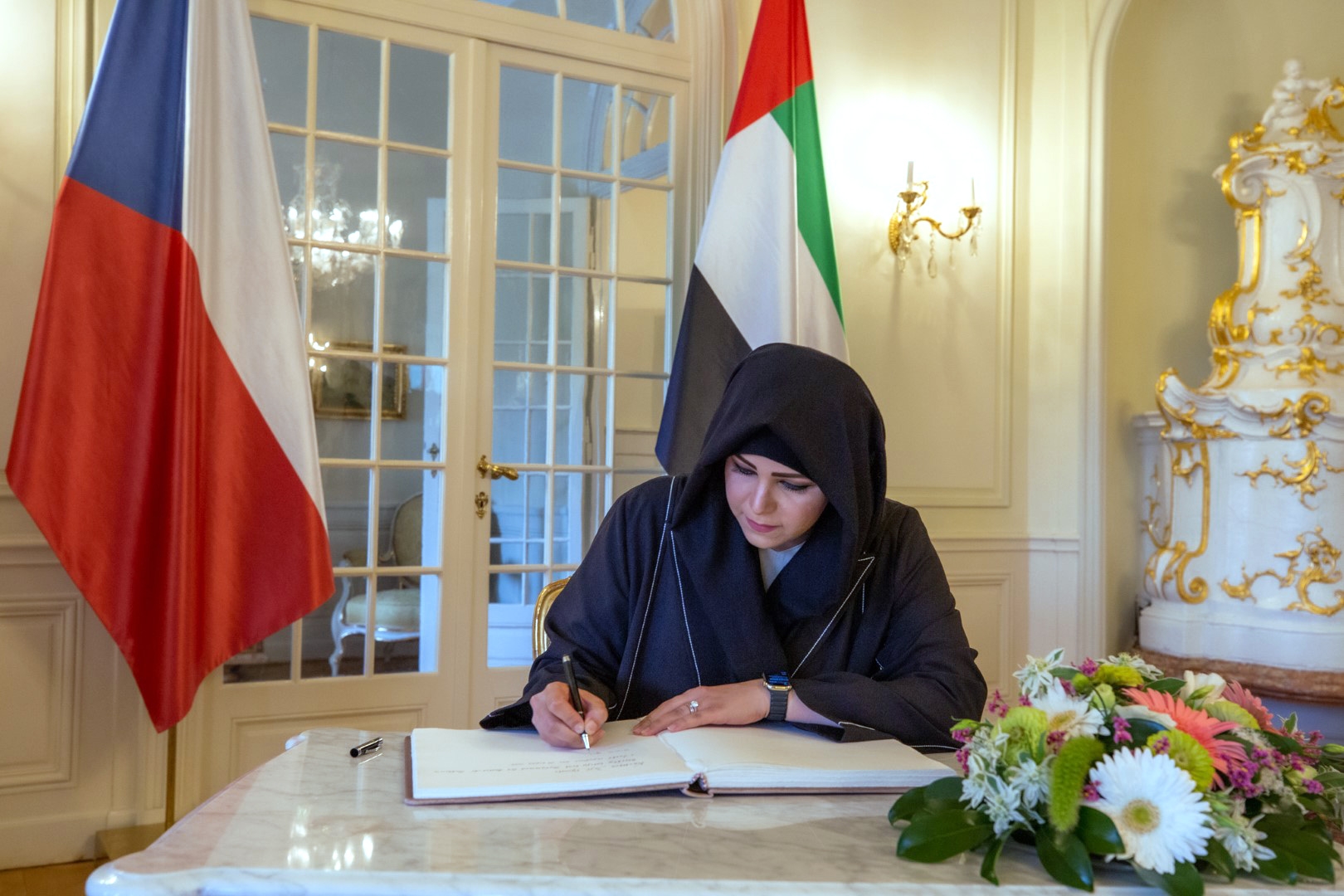 As part of her visit to Prague as head of the UAE delegation, H.H. Sheikha Latifa took part in several meetings with officials from the Czech Republic as well as members and leaders from ICOM.

Held under the theme "The Power of Museums", ICOM 2022 is being organised in Prague from 20th to 28th August. The ICOM General Conference is held once every three years.

The upcoming 27th edition of the conference is scheduled to be held in Dubai, making it the first city in the Middle East, North Africa, and South Asia (MENASA) region to host the prestigious global conference.