The Old Doha Port area has been converted into a cruise ship marina in an effort to draw FIFA World Cup Qatar 2022 fans as tourists. With a fresh style inspired by Qatari design, the city currently has more than 50 cafes and restaurants, 100 stores, and 150 hotel flats.

At a news conference, Eng. Mohammed Abdullah Al Mulla, Executive Director of Administration for the Old Doha Port, said that it took four years for the port to be transformed into a new tourist attraction and a marina for cruise ships after cargo activities were moved to Hamad Port. 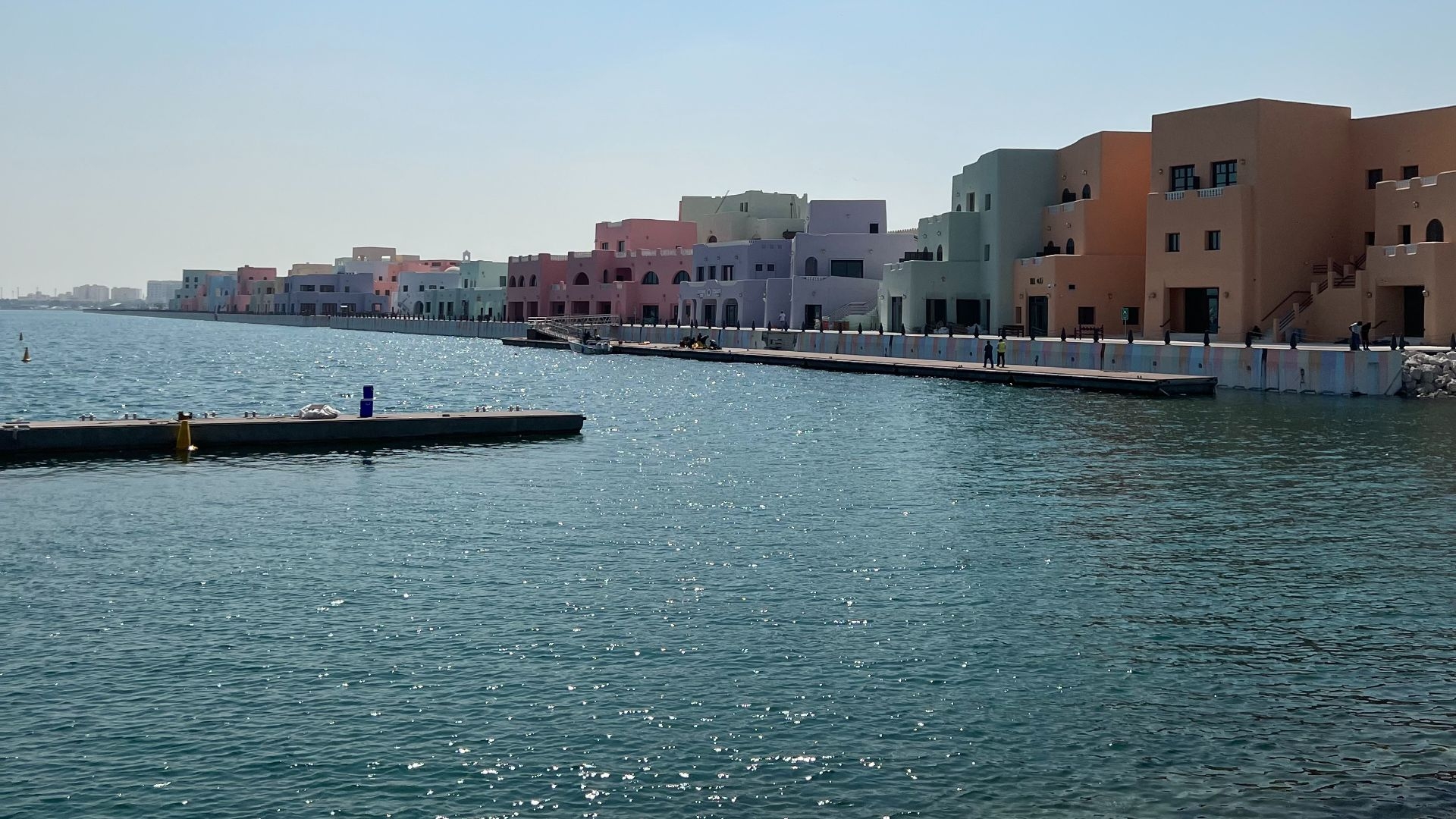 He reported that 800,000 square meters were committed to the project, indicating that the building includes a passenger terminal. The facility will accommodate visitors arriving by cruise ship and is expected to draw more than 300,000 visitors yearly, according to Qatar Tourism.

It also includes 150 hotel apartments and the main hotel with 30 rooms. The project's design was inspired by sea shipping containers, and a new city was built within it inspired by Qatari architecture, particularly houses located along the country's coast. It also includes a mixed-use area with more than 50 cafes and restaurants and more than 100 shops, the majority of which will be interested in marine activities and water sports. 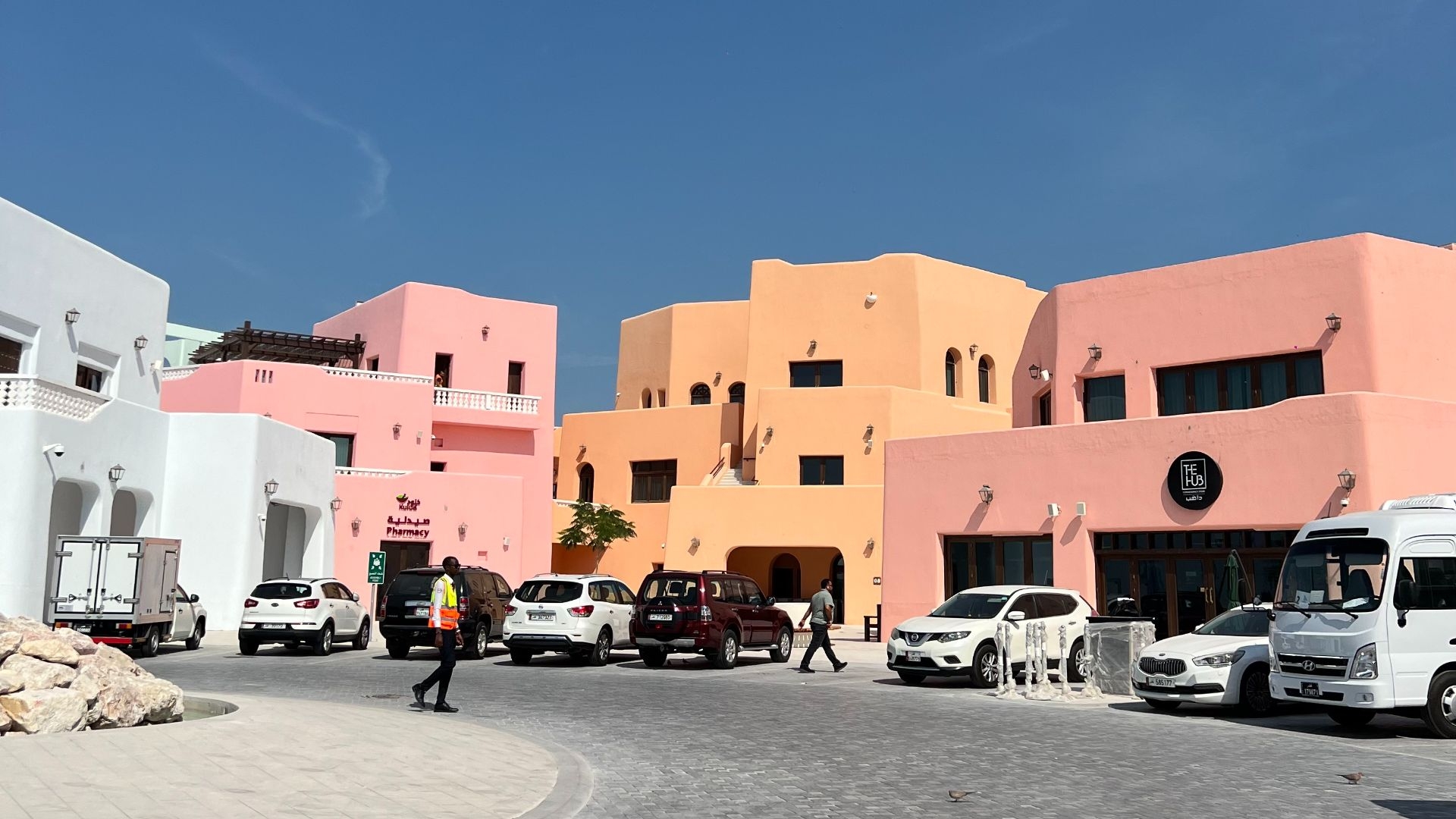 In addition to a marina for smaller yachts and 30 wooden boats that will serve as floating accommodations for World Cup visitors, according to Al Mulla, the port has three categories for receiving yachts. He continued by saying that the port would welcome passing personal vessels and that 50 parking places had been set out for mega yachts between the lengths of 50 and 160 meters.

He also said that great facilities have been set up for visitors entering the country with their boats, with entry and inspection taking place at the port, in collaboration with the Ministry of the Interior, the General Authority of Customs, the WOQOD company, and the Mwani firm.

The Hayya Card and official permissions will be essential for admission for employees, working cadres, tenants, and guests of floating hotels and wooden ships. The new Doha port is a part of the Corniche and adheres to the same laws as the Corniche area. Fans will be able to walk to the dock, he added.

Bus stops connecting fans to the main stations in Souq Waqif will be located at the port during the World Cup to facilitate fan transportation to the country's key event venues. He mentioned that the port is 500 meters away from the metro station near the Qatar National Museum.

According to the Director of Operations and Projects at the Old Doha Port, the port, which is close to the Corniche and Stadium 974, would provide World Cup fans with a unique experience.

The port is fully equipped with a floating gas station that is open all year round in the Marina area to cater to the needs of mariners, as well as ice supply stores, a floating supermarket, and all security and safety components in accordance with the guidelines of the Interior Ministry and the security and safety system of civil defense.