Squid Game Dalgona Candy Is Now Viral ... But How To Make It At Home?

The first time everyone was introduced to this traditional game was through the Squid Game series on Netflix which is a survival games series where players put their lives on the line for here it featured 4 shapes, Triangle, Circle, Star, and Umbrella, the challenge was to cut the shape perfectly without cracking it out of the honey-comb sugar candy circle, This Candy challenge has gone viral on all social media platforms, But it was inspired from the Dalgona candy in Korea, a traditional candy sold in front of schools in the 1960s and 1970s in Korea, however as time passed it lost its' popularity in the modern world, thanks to Squid Game now it is trending not only in Korea but worldwide! so if you were living in UAE and want to try the Dalgona candy challenge we will show you how to make your own at home. 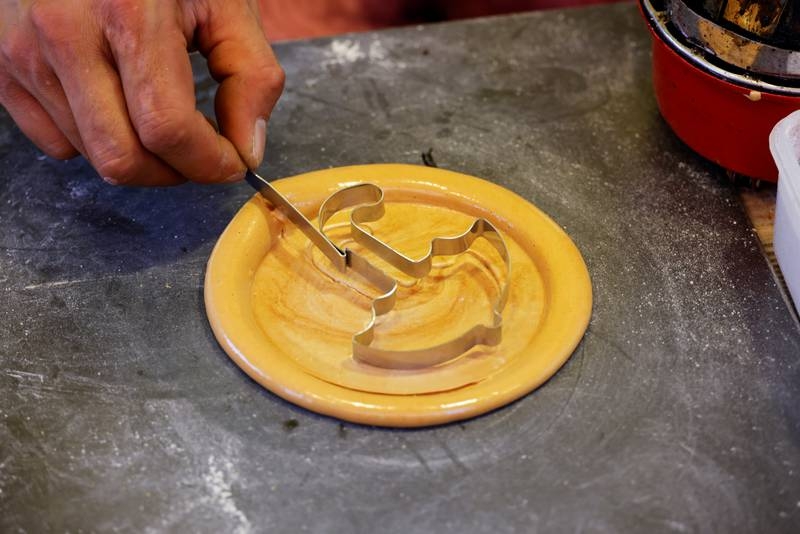 How to make Dalgona Candy at home?

Dalgona in Korea is originally known as Ppogi which means (To pick), and it is made from two simple ingredients :

Get a small ladel ready and heated and follow those simple steps to make your Dalgona candy and join the challenge to carve out the shapes just like in Squid Game: 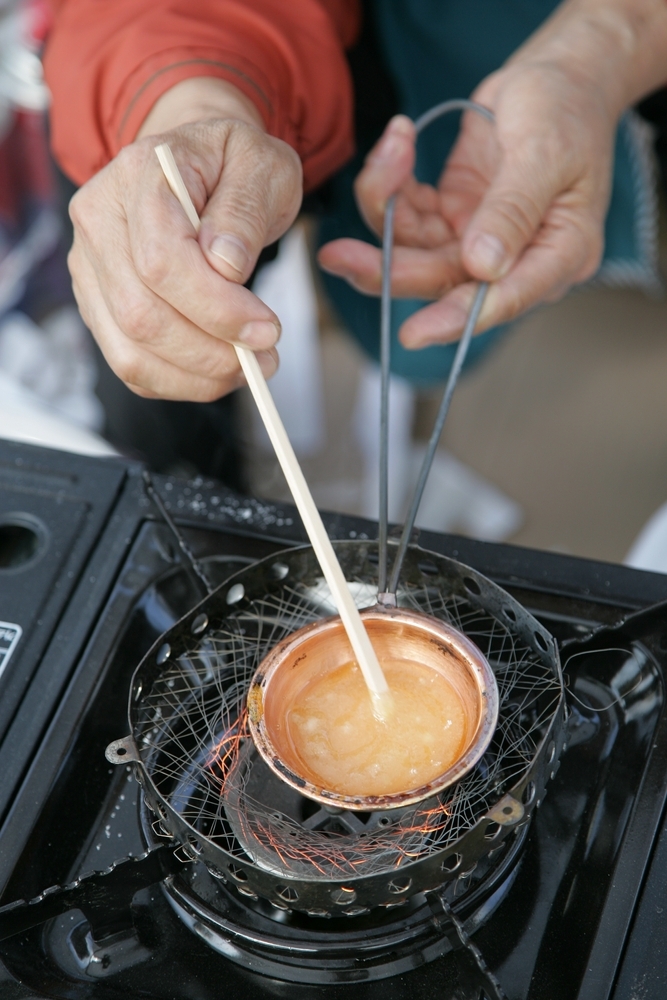 Watch out for the heat! do not let the sugar burn.

The original game was made by dalgona sellers in front of schools selling the candy to children, apparently, the challenge was that if the customer (usually kids) gets to cut the shape out of the candy perfectly using a toothpick, they get another Dalgona candy for free from the vendor.
Create your Candy and hashtag #Dalgona_Challenge as well as #UAEMOMENTS and let us know if you can carve out the candy beautifully or not! Read More: Where To Buy The Best Kunafa In Abu Dhabi ? 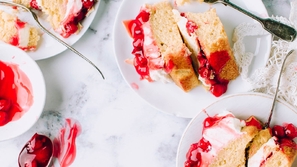 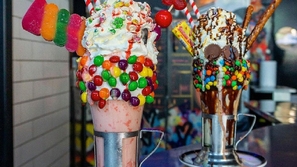