Today marks English Language Day 2021, as the world celebrates this day, did you ever wonder which non-native English speaking countries have the most fluent English speakers?

According to a new report from EF Education First, the international education company, the Netherlands can claim the best non-native English speakers around the world. Denmark ranked slightly lower, while Finland ranked third.

English Proficiency Index results, based on a free online test, indicate that Dutch are the most fluent.

Read More: What are the most spoken languages in Dubai?

Although the "very high-proficiency" countries were largely made up of European countries, Singapore and South Africa also scored high, taking 10th and 12th places, respectively.

It should be noted that destinations with greater access to computers and the Internet are likely to have more participants, which could distort the results.

The report also found that English was the second most widely studied language in the world by far.

An analysis published last year found that only 20% of schoolchildren in the United States study a foreign language.

At age 13, over 70% of students worldwide have a beginner (A1) or elementary (A2) level of English stated the study.

The EF Education First survey was measured by testing non-native English speakers in 43 countries and territories who voluntarily agreed to take the test. 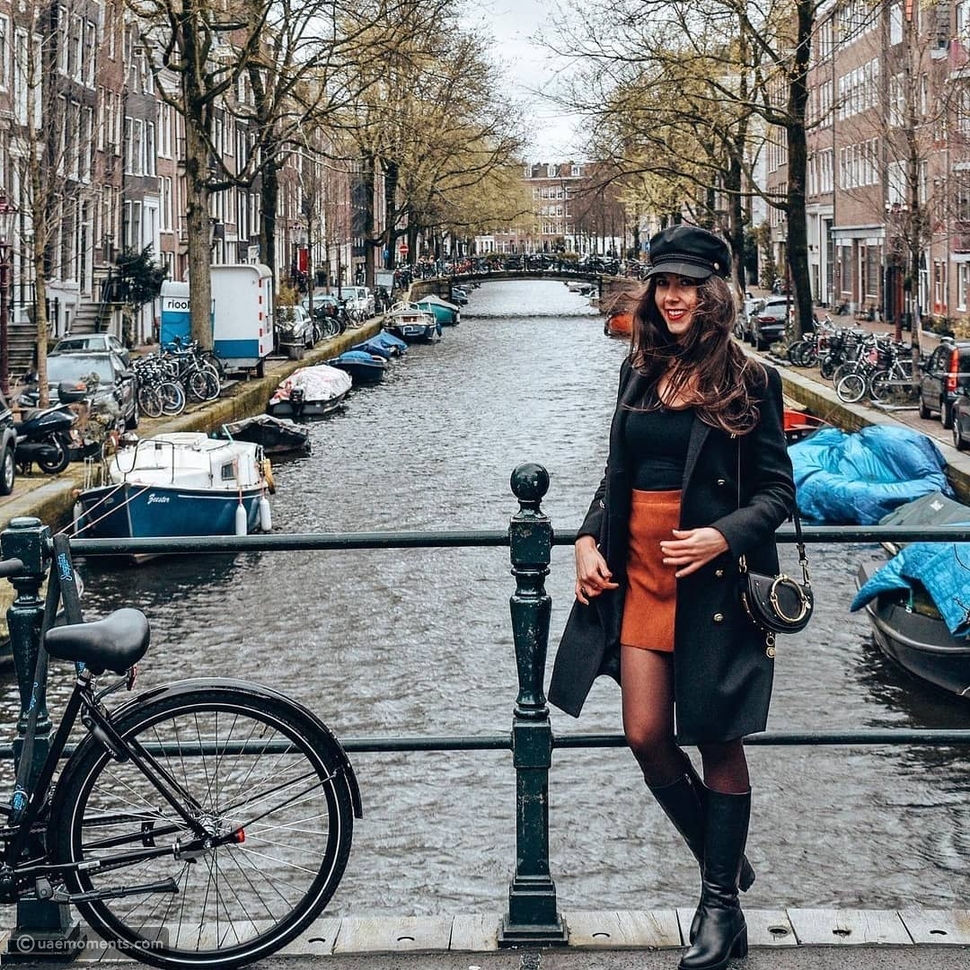 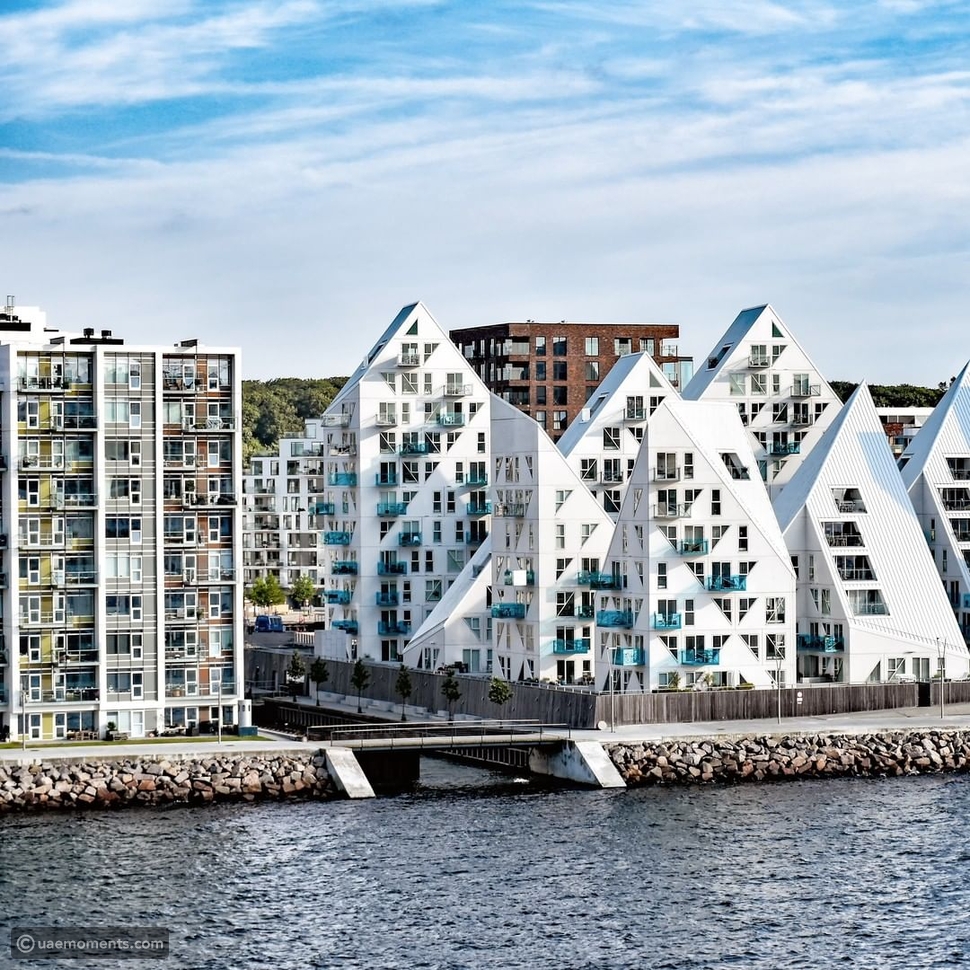 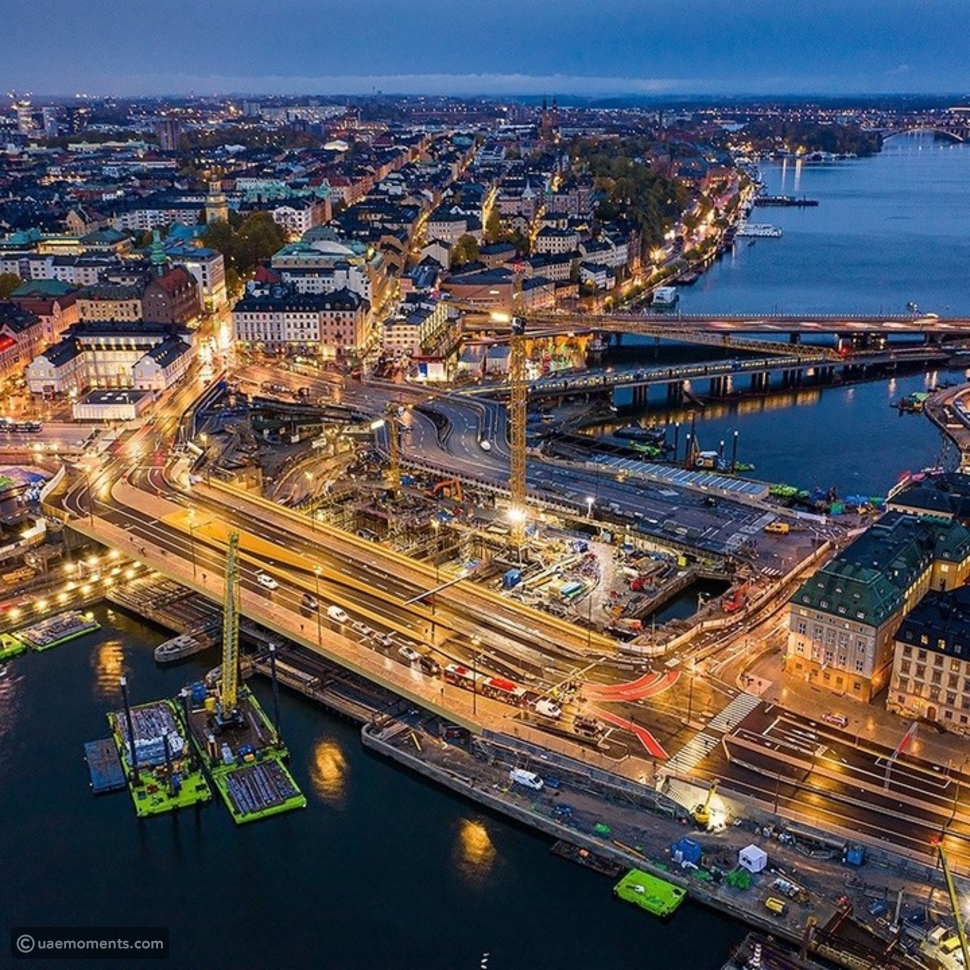 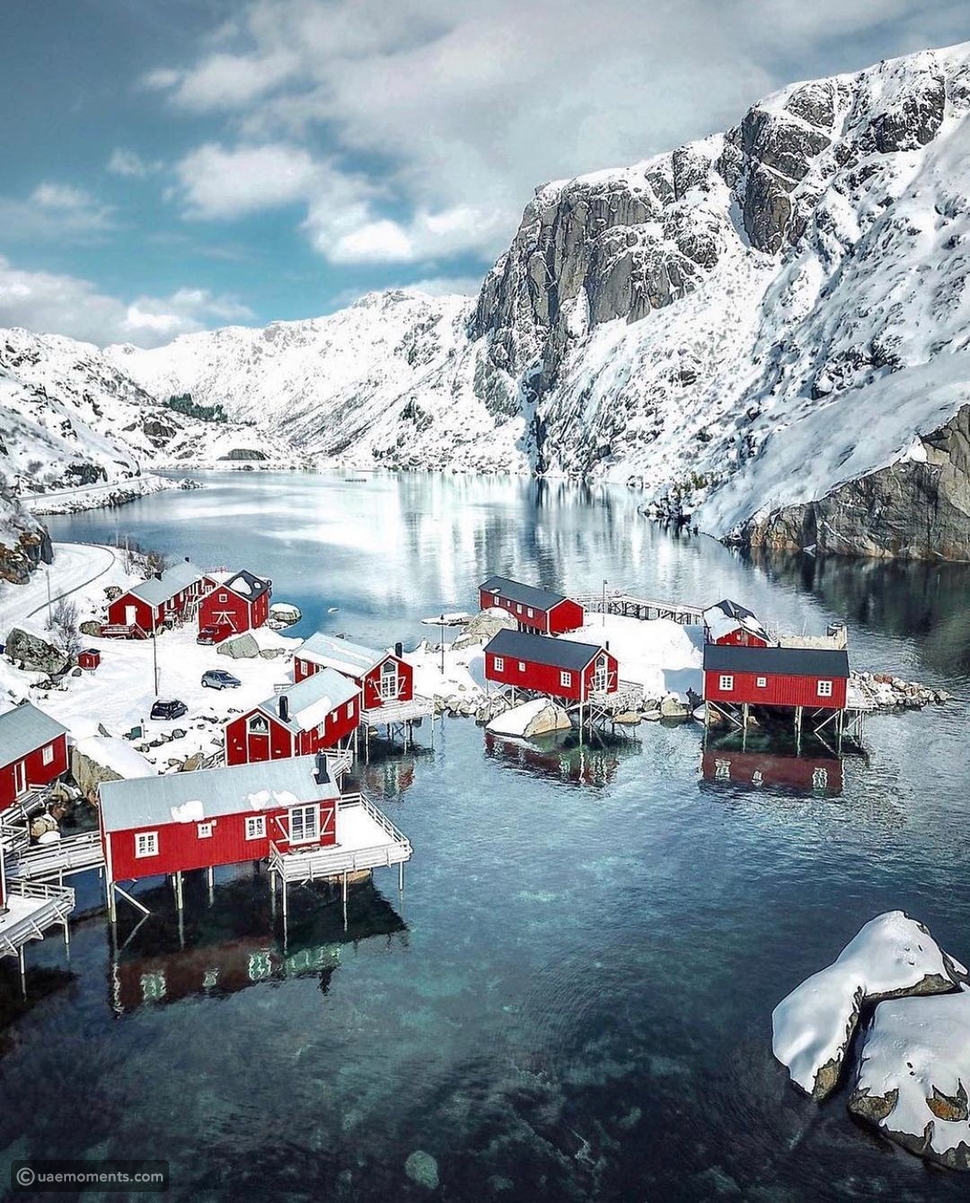 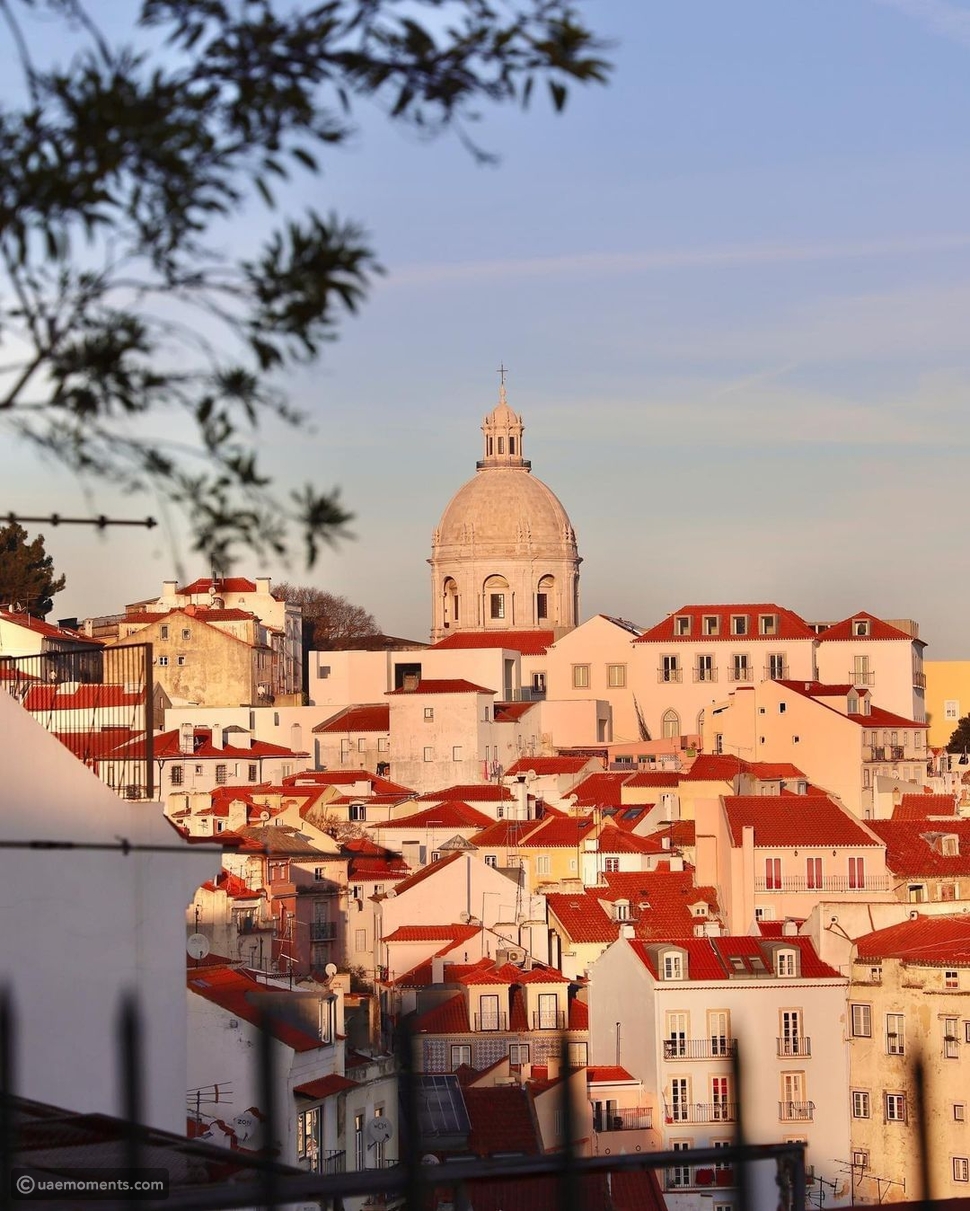 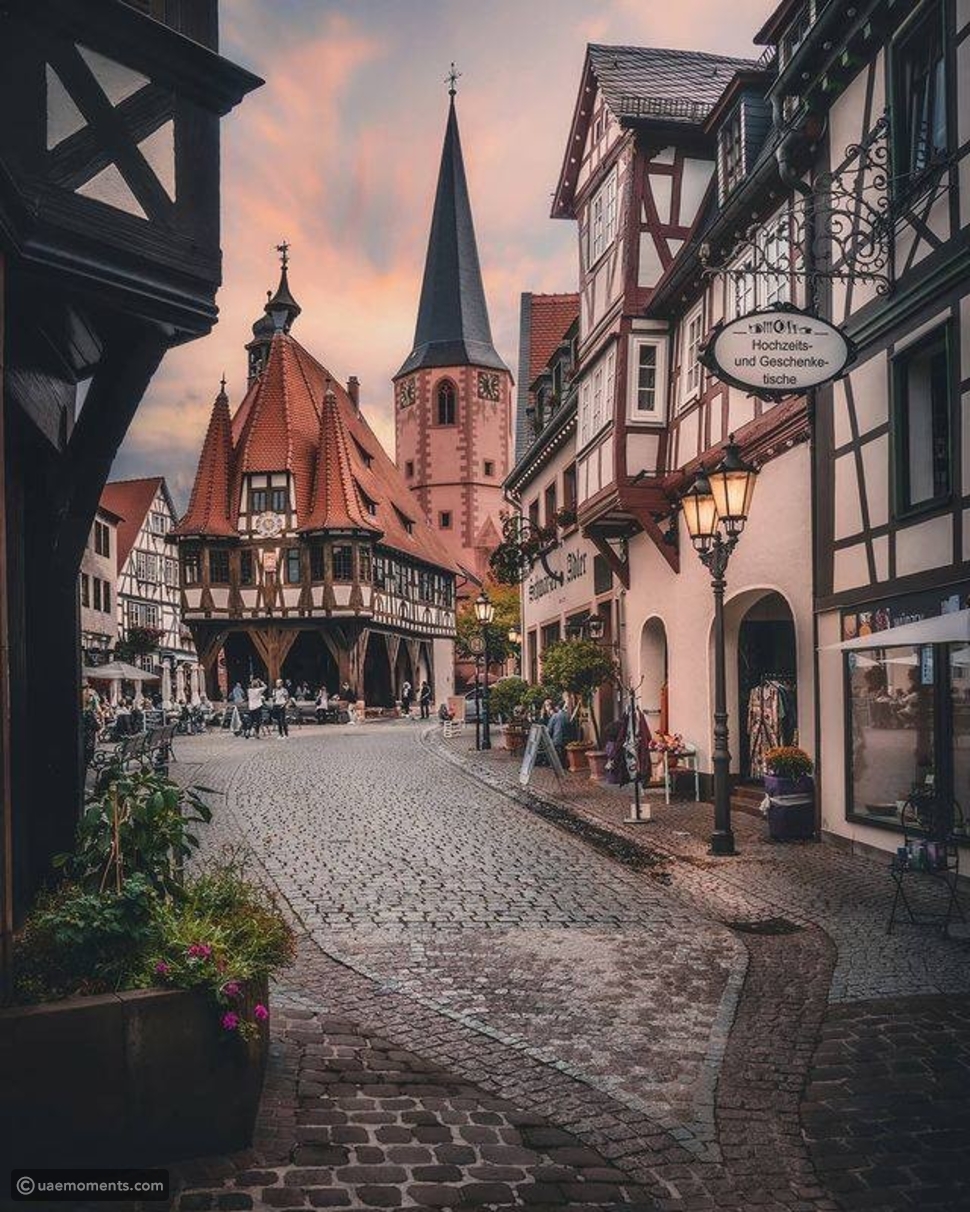 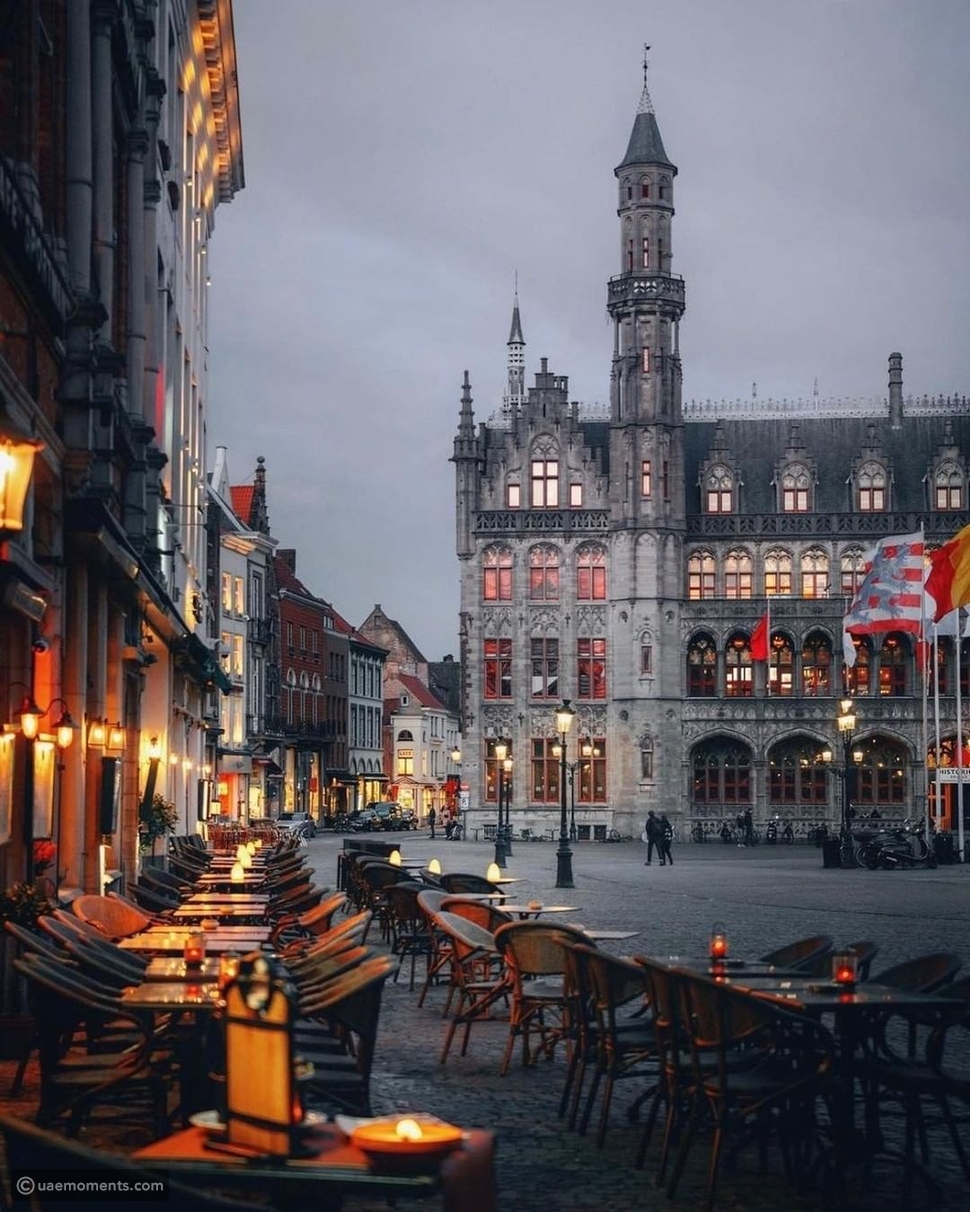 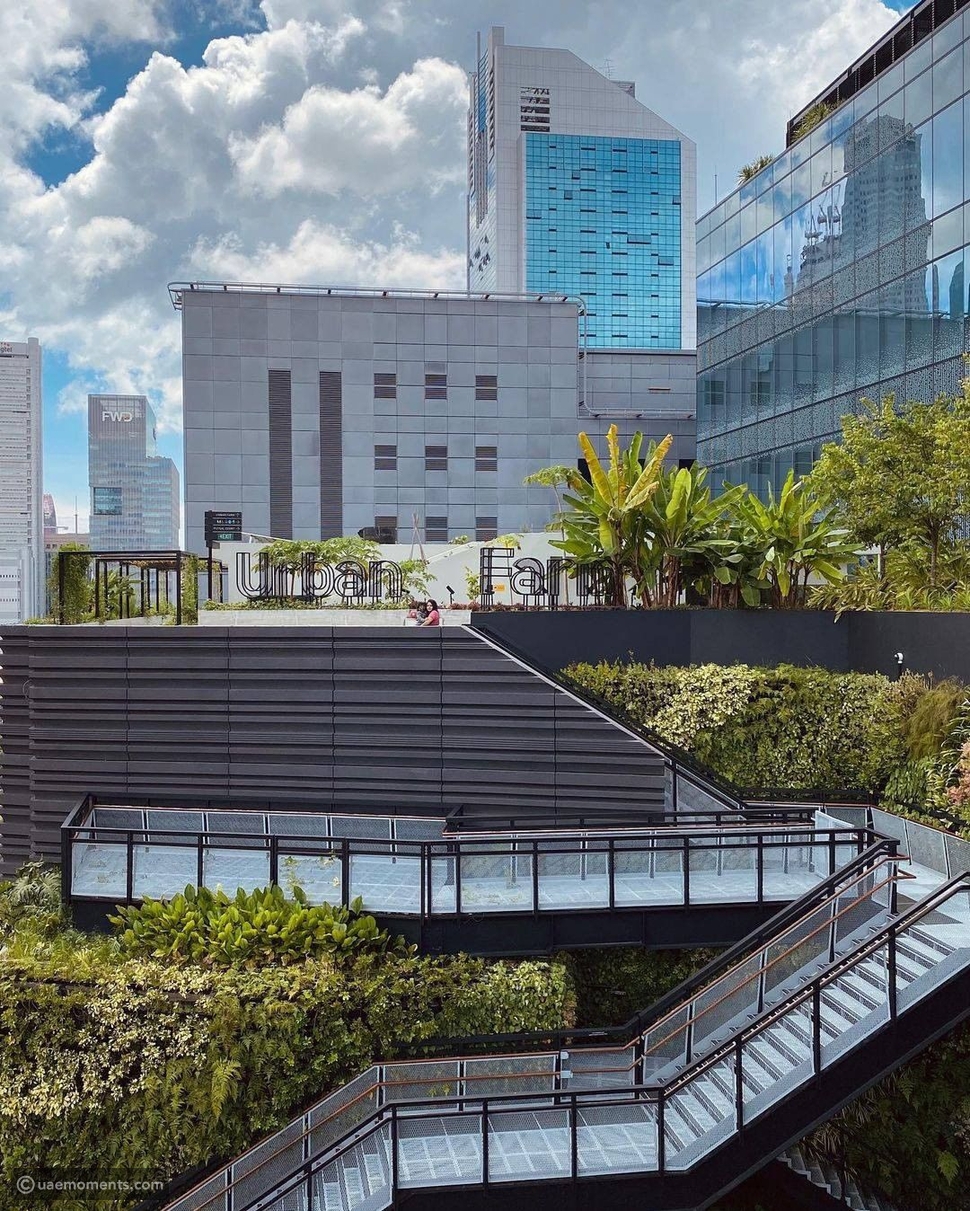