How the UAE Plans to Help in Iraq's Reconstruction

The UAE Sunday announced $3 billion investment in Iraq in a fresh bid aimed to tap new prospects of partnerships between the two countries and accelerating socio-economic and developmental growth in support of the people of Iraq. "In line with the fraternal relations and close historical ties between the UAE and brotherly Republic of Iraq, His Highness Sheikh Mohammed bin Rashid Al Maktoum, Vice President, Prime Minister and Ruler of Dubai, and His Highness Sheikh Mohamed bin Zayed Al Nahyan, Crown Prince of Abu Dhabi and Deputy Supreme Commander of the UAE Armed Forces, met with Dr. Mustafa Al Kadhimi, Prime Minister of Iraq, who paid an official visit to the UAE. 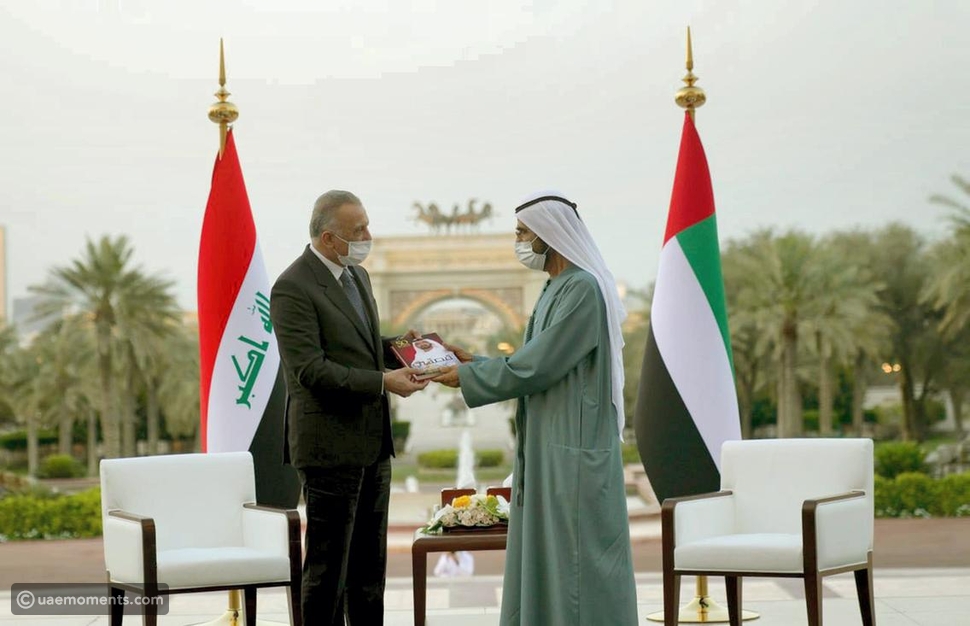 Within this context, the UAE announces it will invest $3 billion in the fraternal Republic of Iraq. The initiative aims to solidify economic and investment ties, tap fresh prospects of cooperation, and spur developmental and socio-economic growth in Iraq. 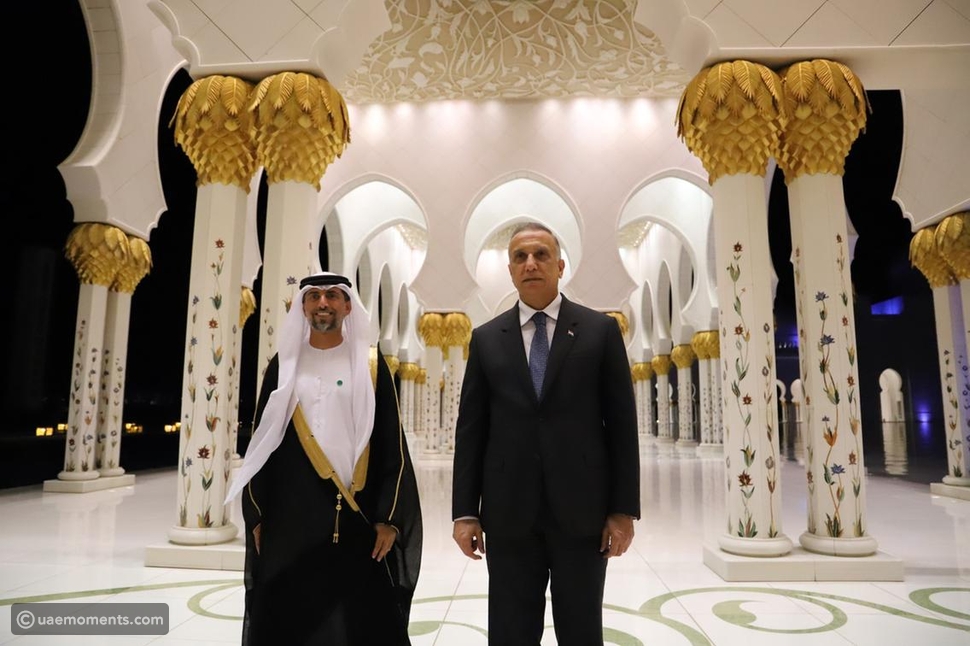 Iraq commends the UAE's initiative to renovate Al Hadba Minaret, Great Mosque of al-Nuri and a number of churches.

Read More: Dubai Ruler Funds the World's Most Expensive Treatment to Save a Girl

The two sides also doubled down on the importance of strengthening security and defense cooperation and intelligence sharing in the fight against terrorism. They also agreed on propelling energy cooperation, specially in the fields of clean energy.