Dubai passenger held with gold worth 35.5 lakh at Chandigarh airport

About 1.16 kg of gold worth Rs 35.5 lakh was seized from a passenger from Dubai at the Chandigarh International Airport on Monday, the fourth such incident in eight days. 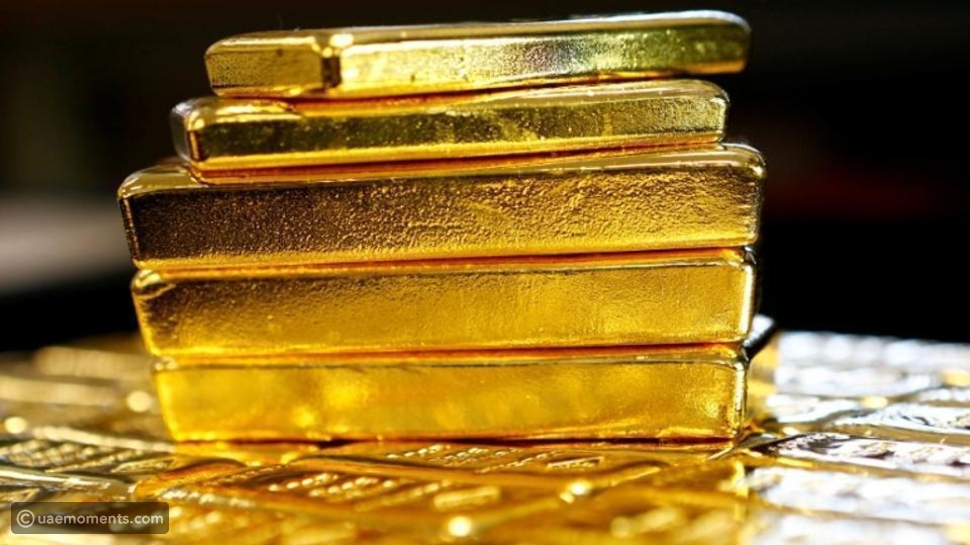 His modus operandi was similar to that of a Bathinda youth held last week with the airport’s second largest haul so far of 7 kg gold. The metal this time was shaped into a clothes iron and plated with nickel.

While the identity of the person has been withheld, customs officials say he belongs to Nagori village in Rajasthan’s Baran district.

Despite his statement that he was operating on his own and smuggling in the gold to make money (24-carat gold is cheaper in Dubai by Rs 3,500 to Rs 4,000 per gram than India) the officials are not buying the story of the man. He was arrested soon after arrival in Indigo’s Dubai flight after recovery of the contraband.

The customs department seized 900 grams of gold from a Delhi woman last Monday, while the revenue intelligence officials recovered 7kg of the yellow metal — the second biggest haul at the airport — from a Bathinda youth on Tuesday. On Friday, 800 grams of gold was seized from an Amritsar man.

Sources said the man had a purchase invoice of a clothes iron that led customs officials to suspect something amiss. He was intercepted when he was taking his luggage from the conveyor belt.

A suspicious object noticed when the bag was scanned turned out to be a clothes iron with a nickel plated gold body.

A majority of smuggling cases detected at Chandigarh Airport are of passengers flying in from Dubai. Due to the price difference smugglers have been known to earn up to Rs 4lakh to Rs 5lakh per kg of gold.

Restriction on gold procurement in India also makes its smuggling an attractive option.