Related articles
Diwali: The Festival Of Lights
The First Cashier-Free Store In The Region Opens in Dubai
IKEA DROPS ICONIC CATALOGUE AFTER 70 YEARS

IKEA opens its first ever store in India; removes pork and beef items from the menu

Five years after IKEA received approval to open retail stores in India, the company opened its doors to the public on August 9 in Hyderabad. They have localised their food offerings and have replaced their signature meatballs with veg and chicken food items. 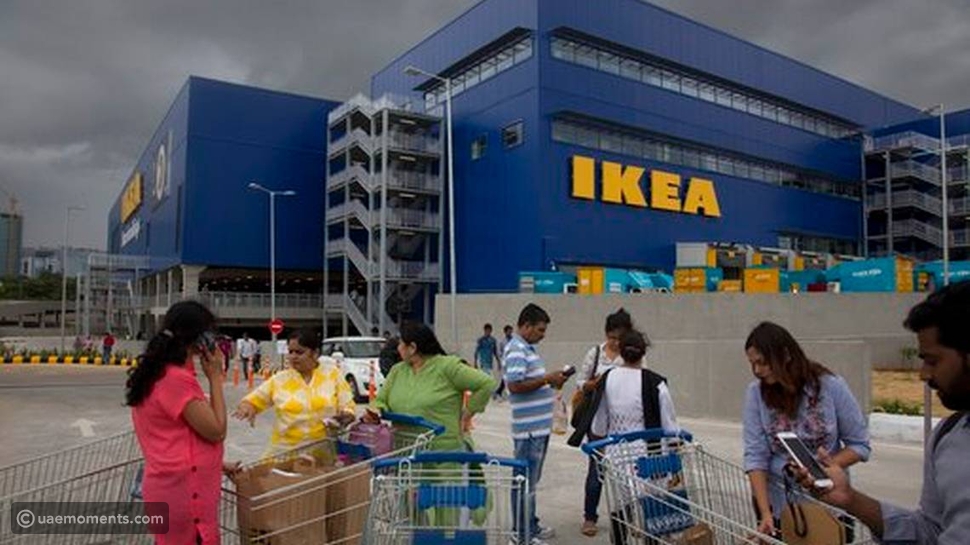 One of the world’s biggest furniture retailer, IKEA has opened their first ever store in Hyderabad, thus kick-starting their Indian journey. But what’s interesting is that this store which is set to be their largest in the world will also feature a restaurant segment, like their other outlets, but with a twist. Their signature pork and beef meatballs will be replaced with vegetarian and chicken items. 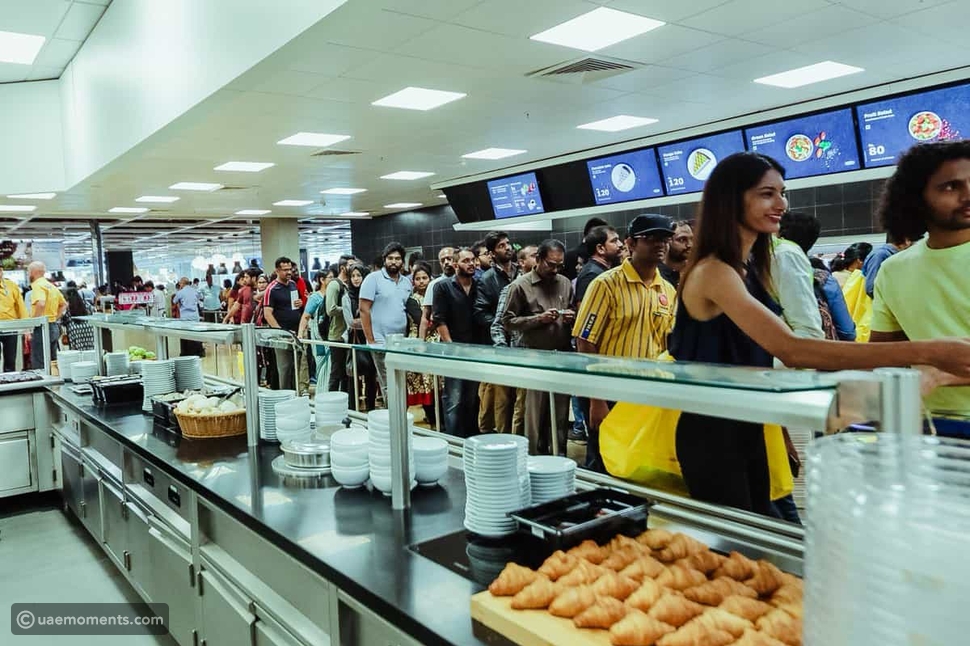 Five years after the company received the Indian government’s approval to invest Rs 10,500 crore for its retail stores, IKEA plans to open 25 stores across India. They will also localise their food offerings. “Hyderabad is a foodie city and we will absolutely have biryanis, both vegetarian and non-vegetarian. We respect the faith in India and our meatballs have pork and beef so we won’t bring that to India,” said John Achillea in a statement, who has been appointed as the store manager for the first outlet in India.

Chicken and salmon balls, vegetable biryani along with South Indian food items like idli and sambhar will also be a part of the menu. A plate of samosas for Rs 10 and gulab jamuns as part of dessert will also be offered. The 1,000-seater restaurant will include a very affordable menu for the Indian audiences.