According to new data from air travel intelligence company OAG, the airport in the Netherlands recorded a 2,511,321-seat capacity. While Dubai International Airport, went down to second position with 2,312,381 seats listed in and out of DXB in August

Europe has around eight of the world’s busiest international airports for August in countries such as Germany, France, Spain, Turkey and the UK

The top 10 busiest international airports in the world 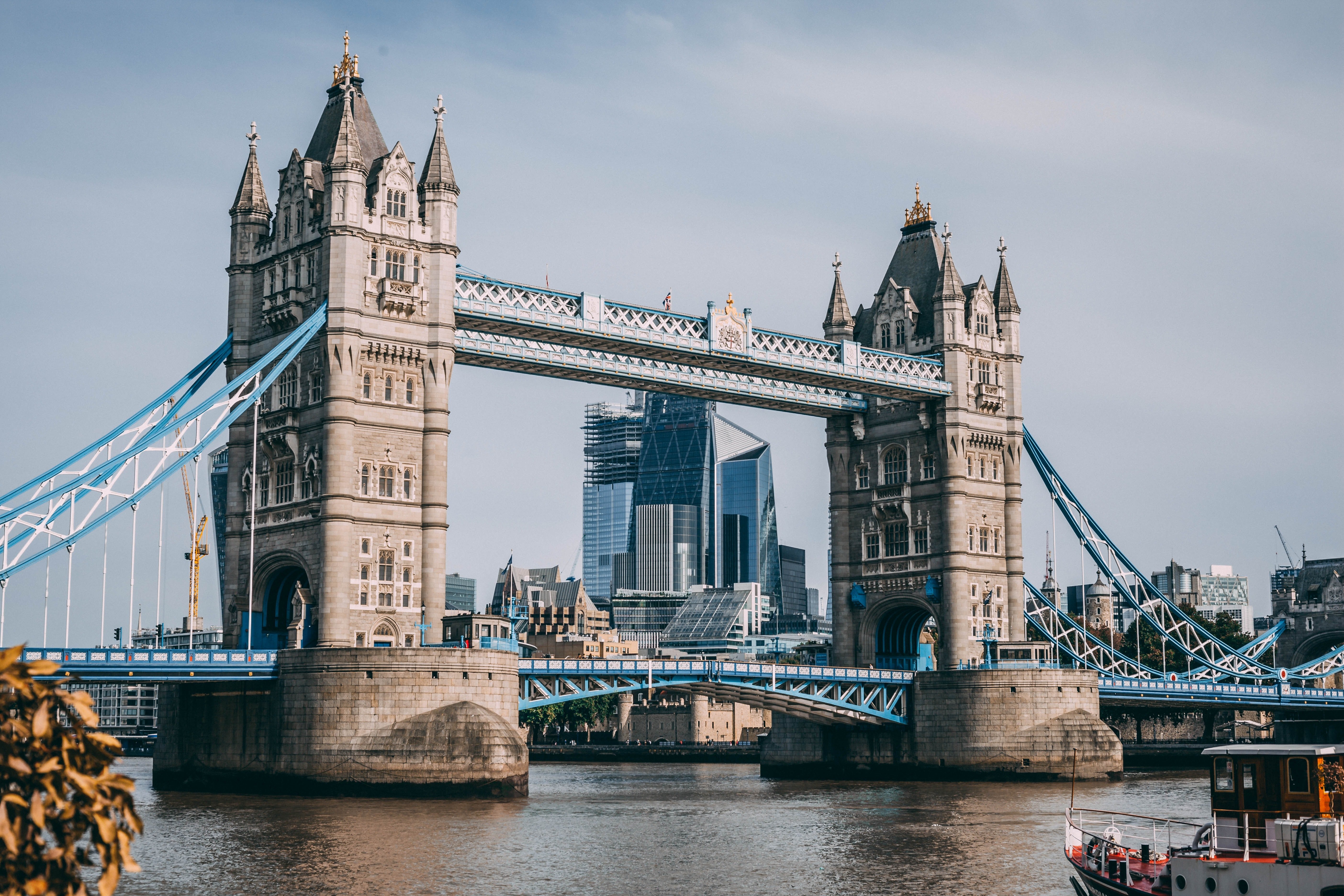 Covid-19 pandemic resulted in the drop of many airports from their rankings. However, as countries open up for foreign travellers things are gradually changing.