The most terrifying and haunted tunnels around the world. These tunnels have many some tragic stories, to make the tunnels even more terrifying. Imagine that you are going through these tunnels.... Would you be afraid?

The story behind it is absolutely horrific. However, there are three different conflicting versions of the story. In one version, there was a farmhouse near the south entrance to the tunnel that caught fire. A screaming little girl ran out of that house, her clothes on fire. She ran through the tunnel in search of water to put off her clothes. But she collapsed in the middle of the tunnel and died of her burns. 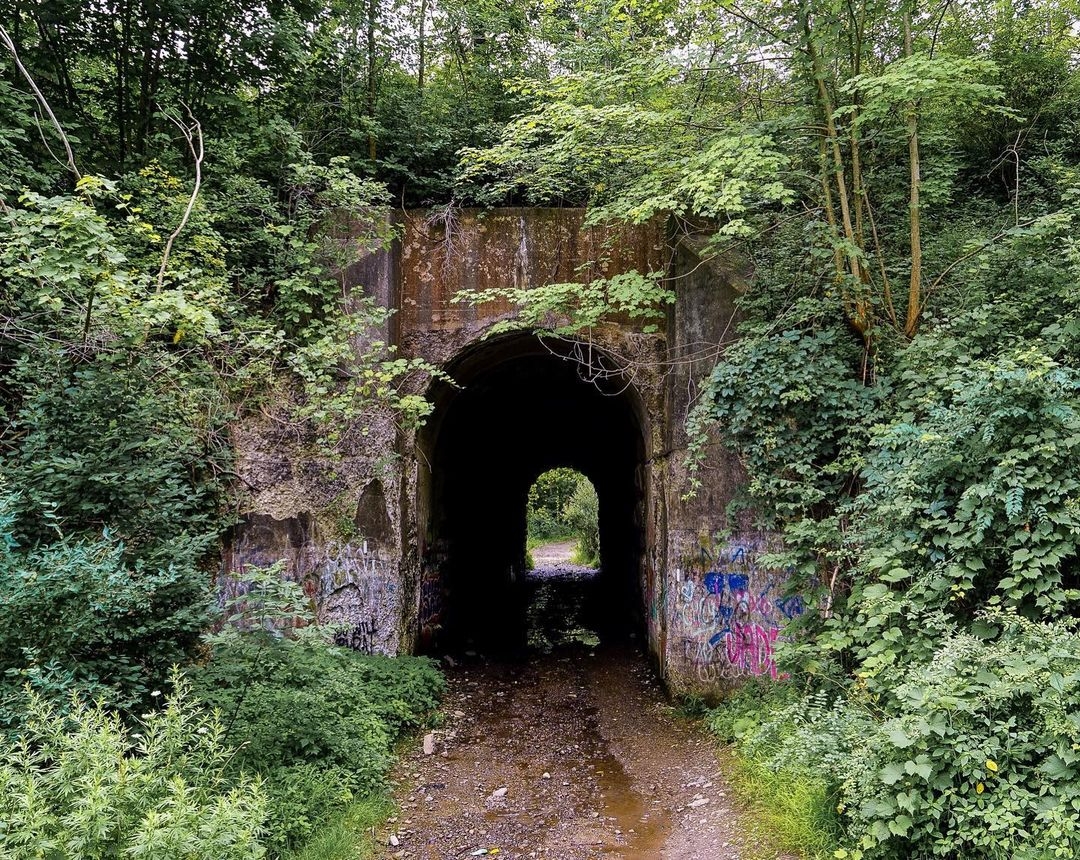 Despite Australia's scary wildlife, there is one more thing you should watch out for if you decide to visit Brisbane. An apparently limbless green ghost (also believed by some to be decapitated) appears from the walls of the Victoria Park Tunnel. In November 1965, a group of young people heard rumors of a ghost sighting in the Victoria Park Tunnel.

The next night, these young men headed to the tunnel in hopes of spotting this ghost. In the tunnel, as the group was moving through it, one of the lagging boys bumped into the misty green appearance that emanated from the tunnel wall.

As the ghost seemed to be in a state of "hysteria", the boy was dragged by his friends to the nearby hospital, convinced that he had been possessed by a spirit. Despite the fact that this is the most famous event, it is not the only one. There have been many events revealed during the 20th century. 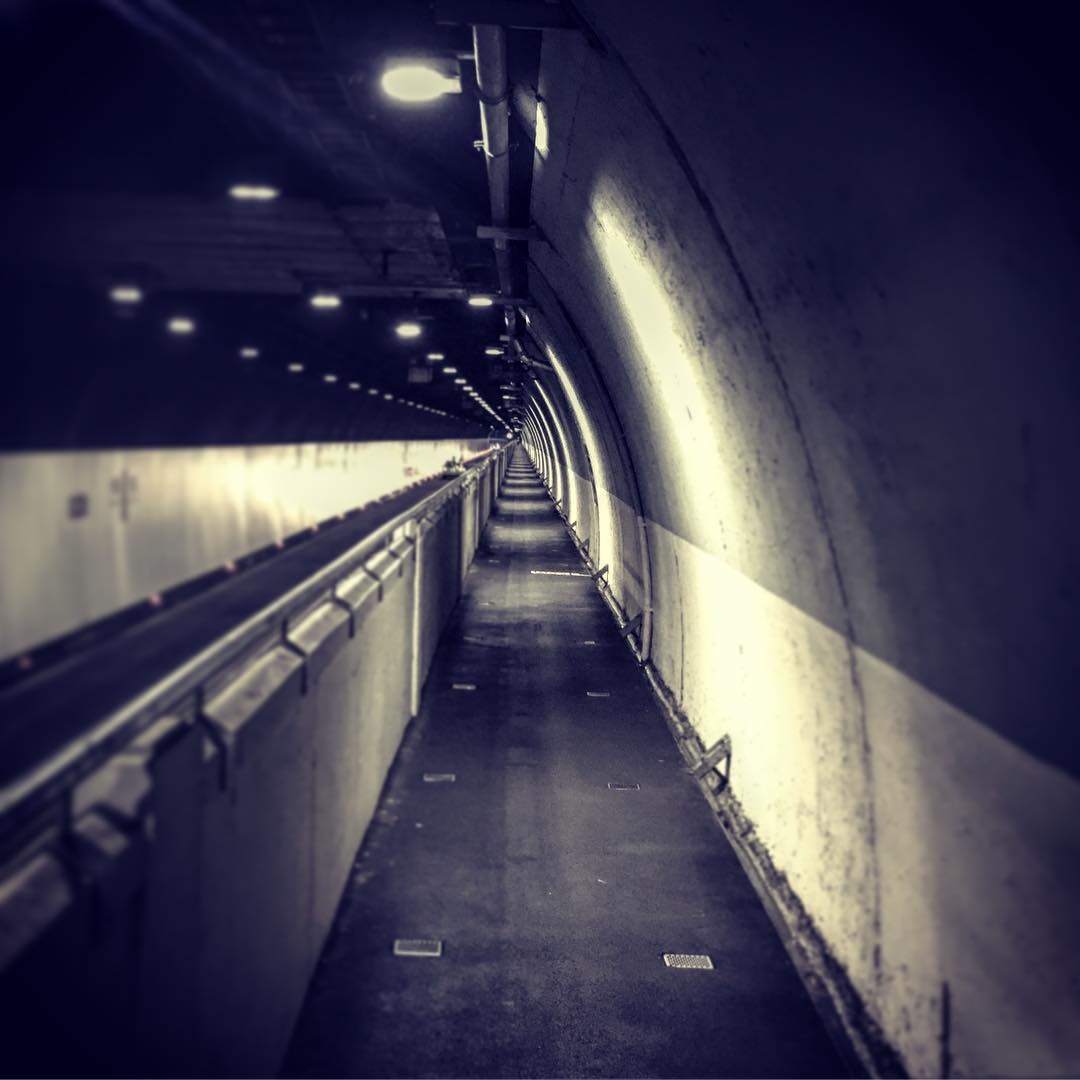 Read More: The 7 Most Dangerous Islands in The World

The Bilchin Tunnel is supposed to be home to the strange "White Woman", mobile, pale-skinned and intimidating, dressed in white. She appears out of nowhere in front of drivers and sometimes talks to them. It is said that if carried, it will disappear from your car shortly after entering it. 3: Sensabaugh Tunnel, Tennessee, USA

There are many claims that this tunnel is a place of evil. It is said that a resident of Church Hill named Mr. Sensabao used to live near the tunnel with his family. One day, he went mad and killed all his family and the stream in which they were thrown went through the tunnel.

According to legend, if you shut down your engine in the middle of the tunnel, it won't restart, and if you look in your rearview mirror, you'll see Mr. Sensabo appear approaching your car. 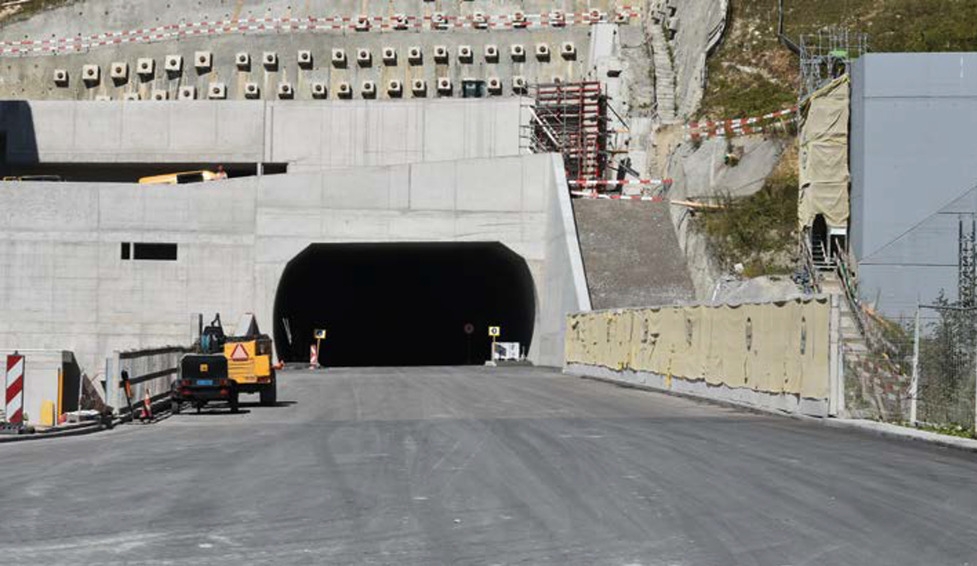 A local fisherman named Frank Webster has disappeared near Mount Hoosac. Three days later, an emergency search team found him stumbling on the banks of the Deerfield River. He was in shock and after the shock wore off, he said he entered the tunnel with distant voices. As soon as he entered, he was greeted by undead and undead figures wandering the tunnels. This is a place you may want to explore alone, with friends, or not at all. 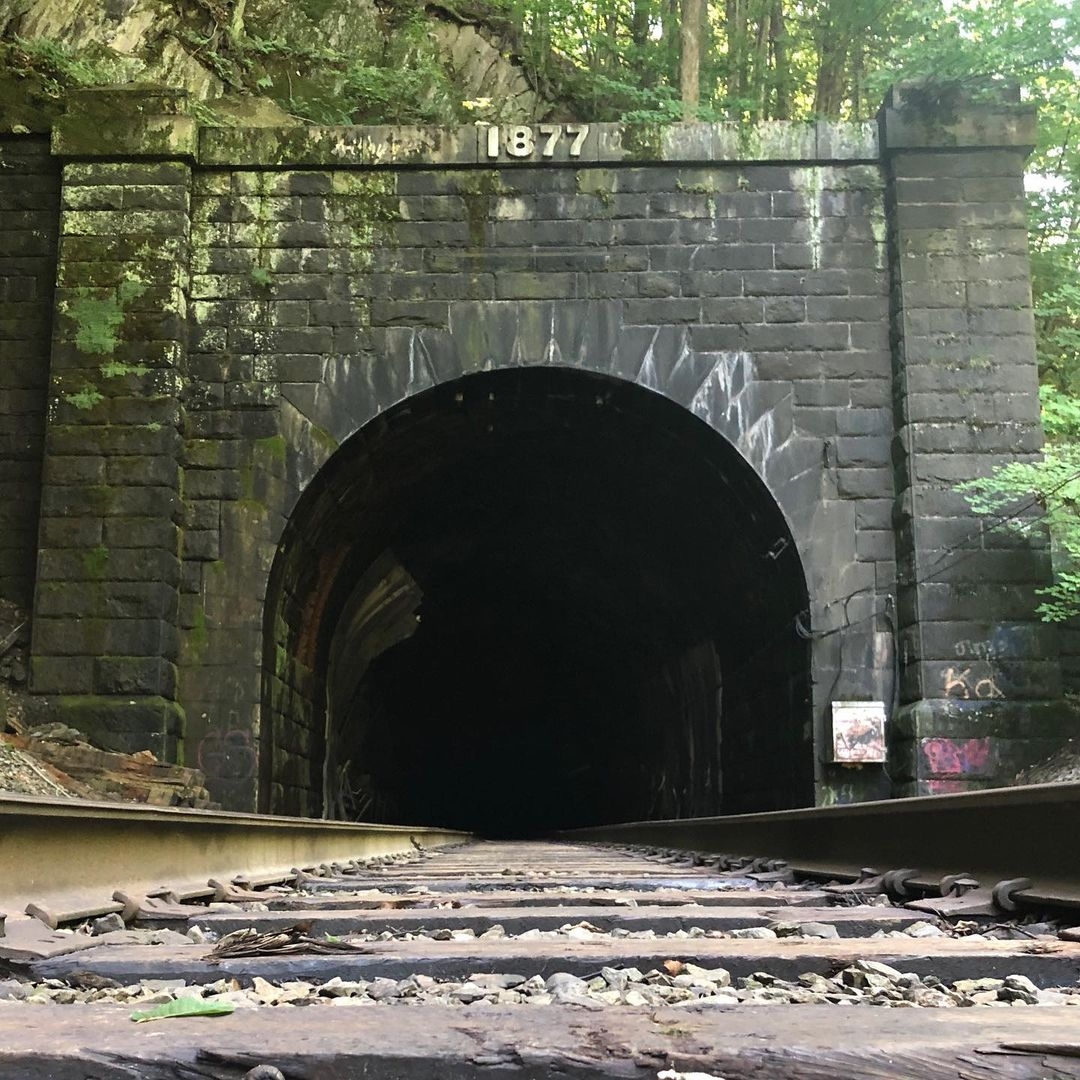 One of the legends revolves around a woman who gave birth to an illegitimate child. Fearing the consequences, the woman hanged herself with an electric wire in a tunnel while carrying her child. She died when the rope cut her neck and her baby fell to his death on the hard surface underneath. Some people claim to have seen the appearance of a woman swinging by her neck in tunnels. Baby cries are heard throughout the tunnels. Another part of folklore insists that a dark shadow man was seen walking through the tunnels, believed to be the ghost of an Irish worker who was killed during construction. 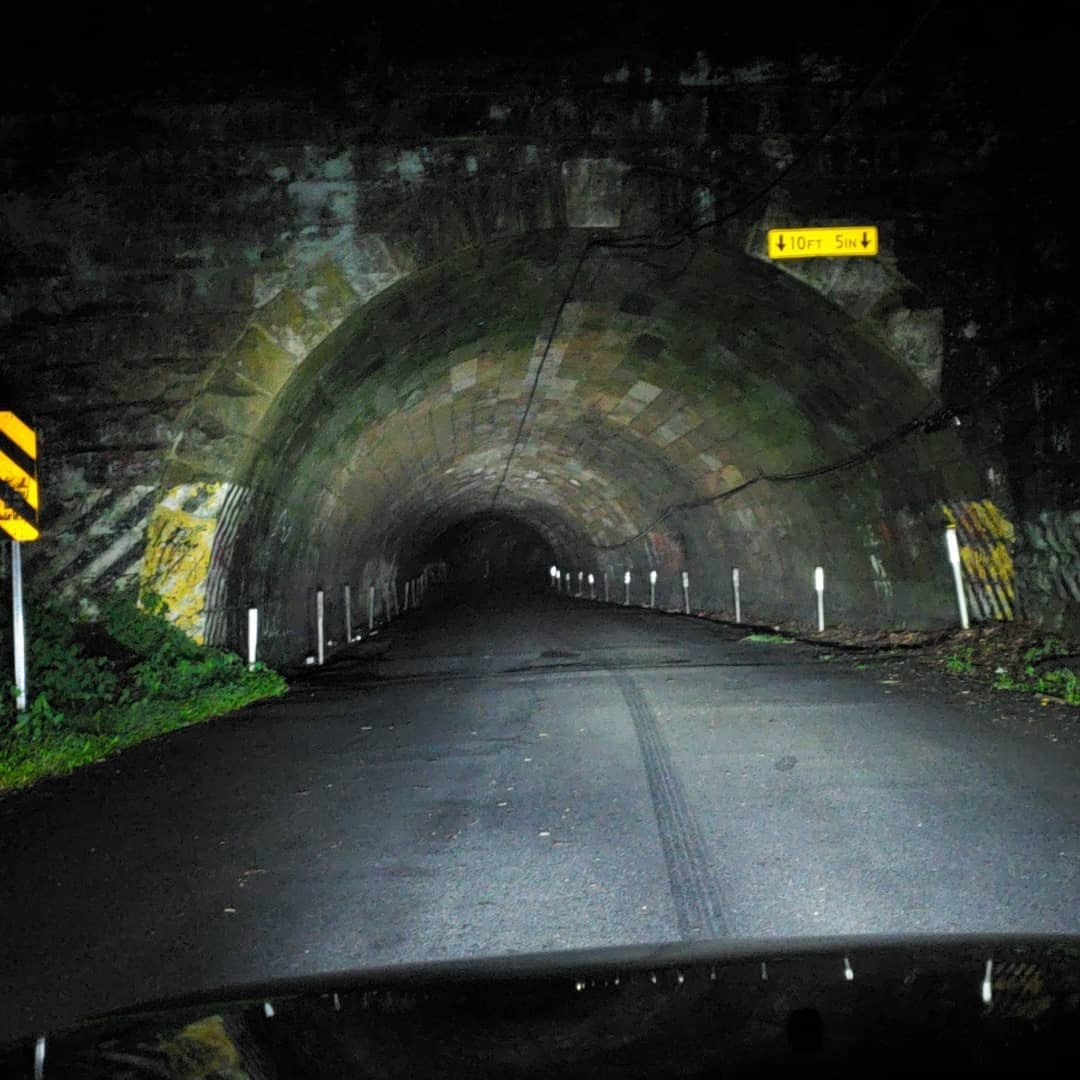