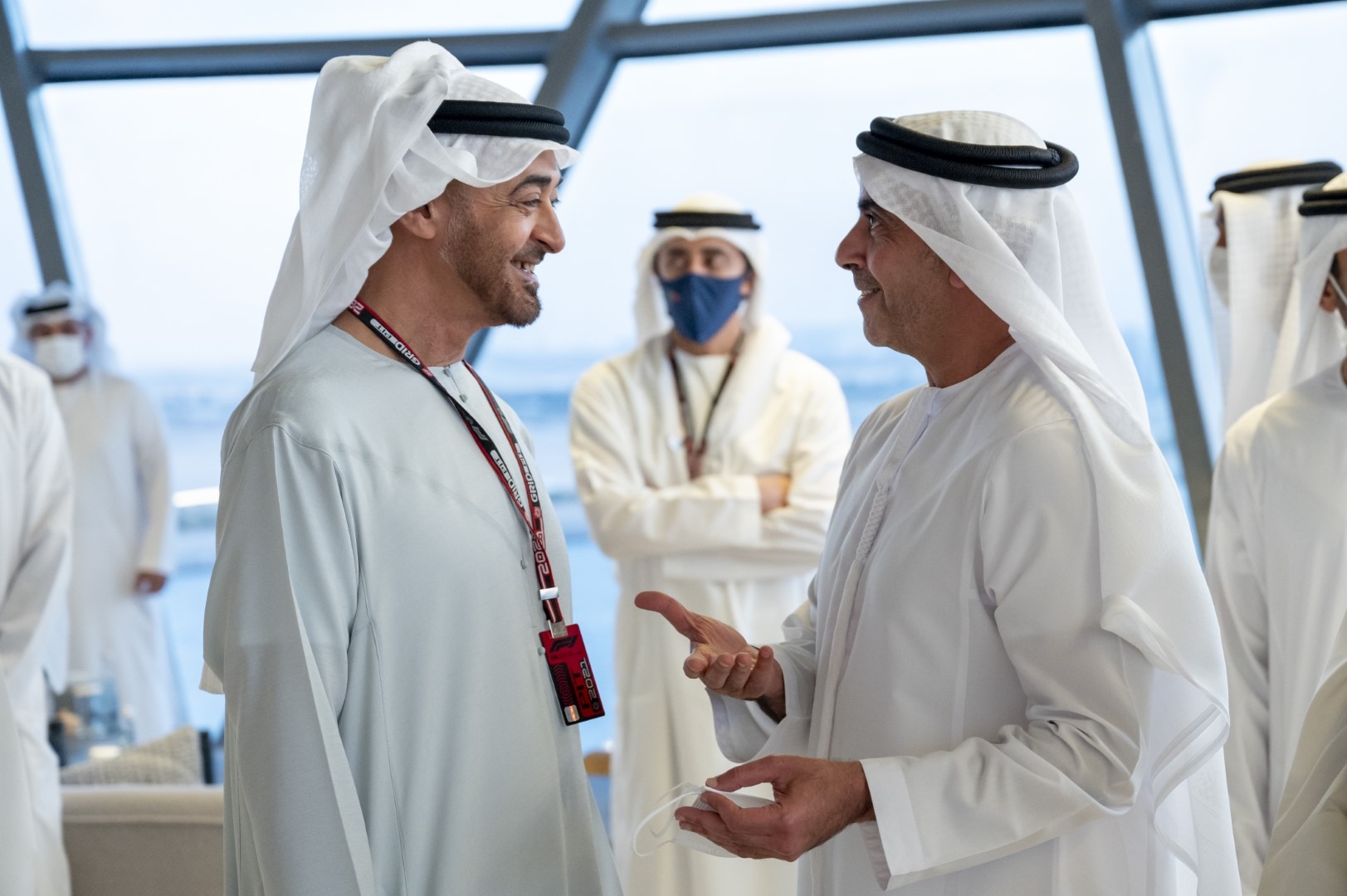 The event was also attended by a number of Sheikhs and heads of delegations from friendly countries.