His Highness Sheikh Mohammed bin Rashid Al Maktoum, Vice-President and Prime Minister of the UAE and Ruler of Dubai, shared an image of Mars taken by the Hope Probe. 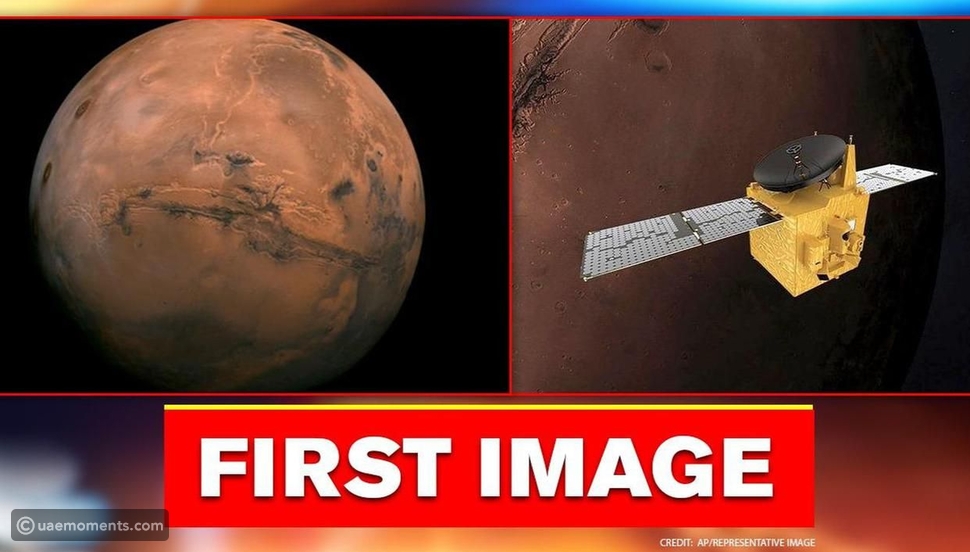 Now passed the half-way mark, the Probe, launched in July, has to travel 135 million km to reach the Red Planet.

It will enter the Martian orbit on February 9, 2021, Sheikh Mohammed tweeted.

An image from the UAE's Hope probe,135 million km away from Mars. The probe will reach the Red Planet on February 9, 2021. pic.twitter.com/ZTJteSEP4B

The Emirates Mars Mission aims to draw a clear and comprehensive picture of the Martian climate, which will give scientists deeper insight into the past and future of our own planet as well as the potential of life for humans on Mars and on other distant planets.