Mars Science City, the world’s largest Mars simulation city, was announced back in 2017 and construction is finally set to begin in the Dubai desert next year.

Costing Dh500 million, the start and completion of operations is scheduled for 2024.

Academic City was chosen as site of construction replacing the initial location in Al Khawaneej.

The centre will simulate the environment of Mars, with pressurised biodomes and robotics labs. The project is part of the Mars 2117 initiative to build a city on the Red Planet by the year 2117.

One architects’ practice bidding to design the complex suggested it could occupy about 176,156 square metres, bigger than 24 football pitches. 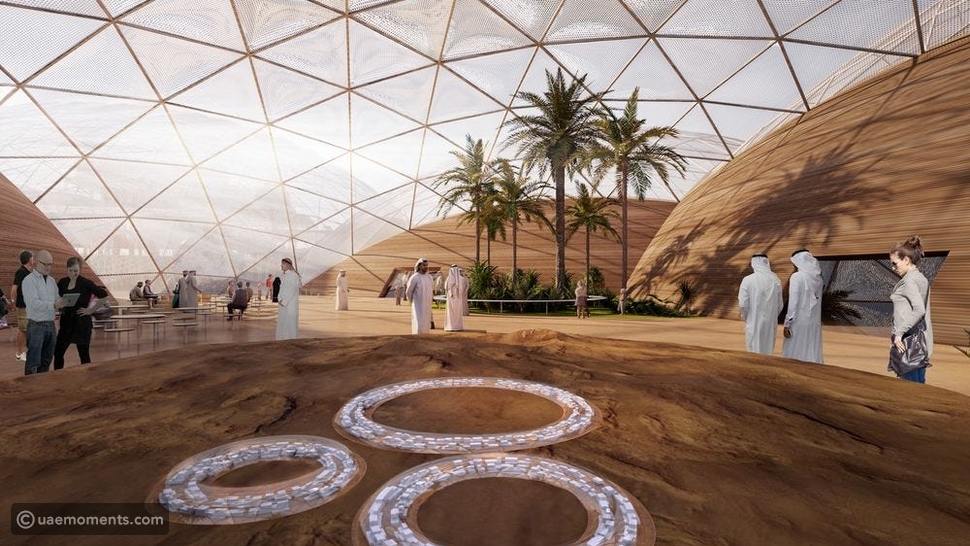 The pair spent 60 days in a compact shelter in Greenland to simulate harsh lunar conditions as part of the Lunark mission, where they endured Arctic temperatures of minus 30°C.

They chose Dubai desert for its similarity to the Martian conditions with dry climate and sandstorms. 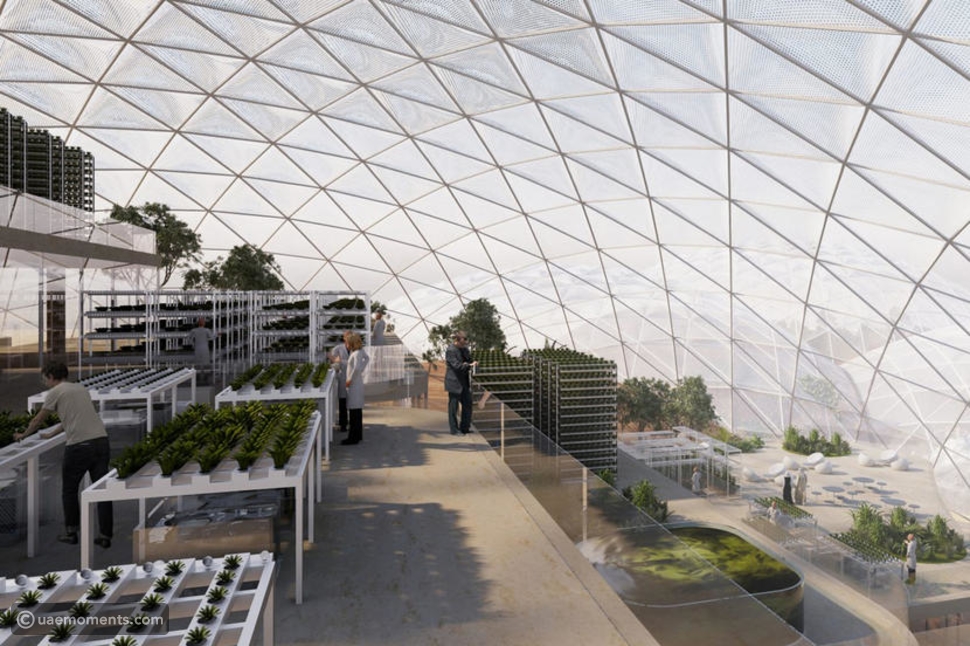 The UAE is currently building a Mars Science City in Al Khawaneej for research purposes after announcing plans for a city on Mars by the year 2117.

Danes and Karl-Johan work at Saga Space Architects, a company that aims to make space liveable for future travellers through approaching habitat design from a human perspective.