It is official: Dubai Police Will Name And Shame Violators

Effective this week, Dubai Police will take extensive measures in dealing with individuals that violate the ‘stay home, stay safe’ campaign. The measures include naming and shaming violators on mass media and all on Dubai Police social media channels. Colonel Saeed Al Hajeri, director of the CID’s Cyber Crime Department at Dubai Police, made it clear on several platforms that the Dubai Police will share ALL the details, (including an unblurred picture of the offender, their name and nationality), of those residents who are caught mocking or disobeying precautions.

Colonel Saeed Al Hajeri made it clear that, offenders such as these don’t bother abiding by rules and regulations set by the UAE authorities and become an example for others, as well as become a threat to the community. 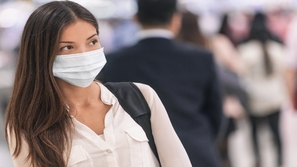 Coronavirus in UAE: New list of fines for violating Covid-19 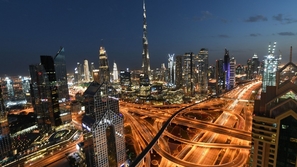 Colonel Saeed Al Hajeri, further elaborated Dubai Police’s ‘Name And Shame’ campaign will not hold back in punishing residents who mock or disobey the UAEs efforts in curbing the novel virus.